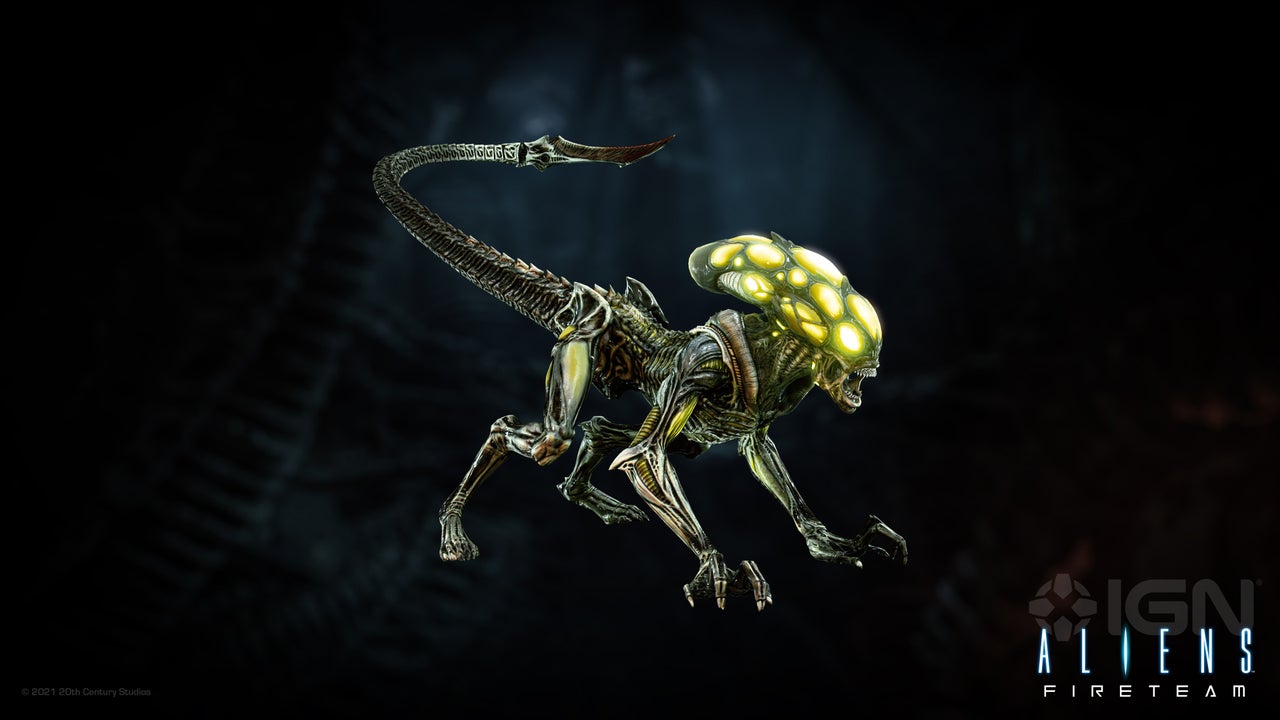 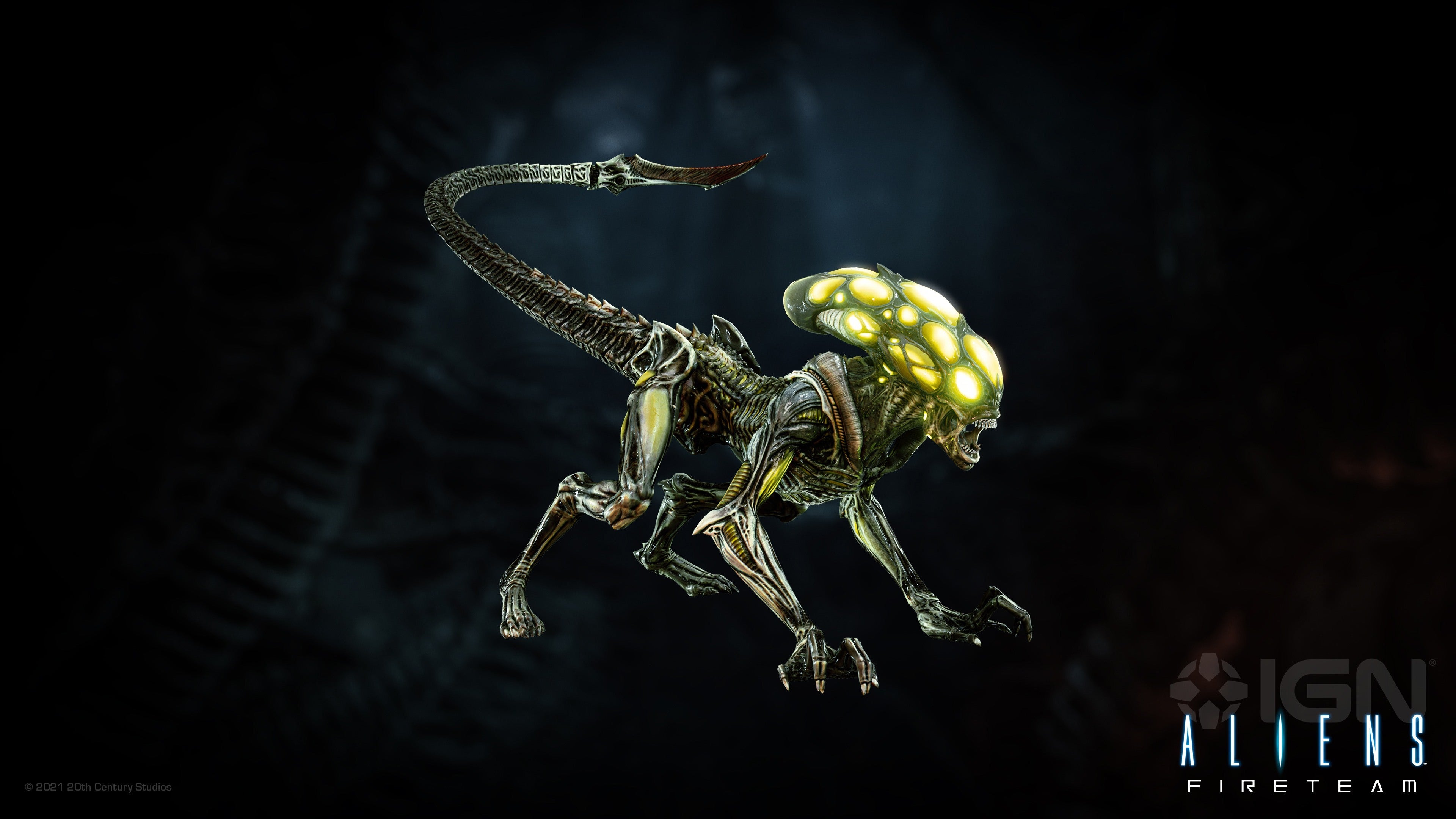 The recently announced Aliens: Fireteam – the third-person, three-player PvE co-op survival shooter set after the original Alien trilogy – isn’t just throwing you into the Alien-verse with friends to shoot at enemies you already know about, like Xenomorphs, Facehuggers, and Synthetics. It’s also adding some new entries into the Alien codex.

We’re spotlighting six of the new Xenomorph alien types you’ll run into in Fireteam in the gallery below. Say hello to the Runner, Drone, Praetorian, Prowler, Burster, and Spitter.

We’ve got exclusive coverage of Aliens: Fireteam all March long as part of our IGN First editorial initiative. We got our month of coverage started with the world-exclusive gameplay reveal, in which we showcased 25 minutes of mission gameplay that we played with developers Craig Zinkievich and Matt Highison. Check that out at the link below.

Meanwhile, our coverage continues next week, so check back for more Aliens: Fireteam then!

Ryan McCaffrey is IGN’s Executive Editor of Previews. Follow him on Twitter at @DMC_Ryan, catch him on Unlocked, and drop-ship him Taylor Ham sandwiches from New Jersey whenever possible.