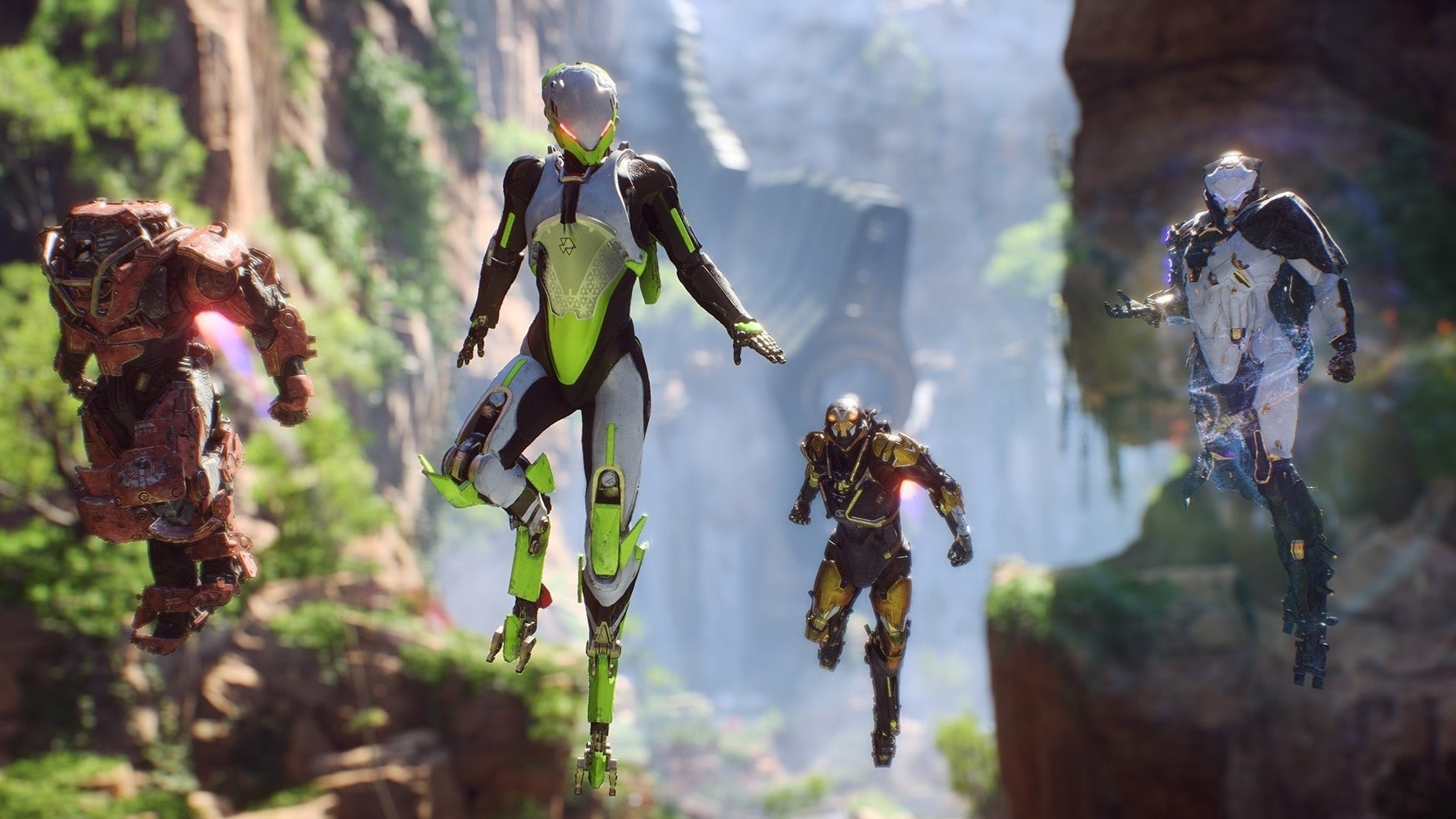 Anthem director, Jonathan Warner, is leaving BioWare and “moving on to do new things” after ten years at the studio.

“So, today is my last day at BioWare, I’m moving on to do new things,” Warner tweeted on Friday. “BioWare has been home to my grateful heart for nearly ten years and I want to wish them all the best.

“[Dragon Age], [Mass Effect], and [Star Wars: The Old Republic] are in good hands and I can’t wait to play from this side of the screen. Thank you, BioWare”.

His exit comes just weeks after it was confirmed that development on beleaguered multiplayer shooter’s overhaul – previously known as “Anthem Next” and “Anthem 2.0” – has officially ceased, and the studio will now focus its efforts on the next Dragon Age and Mass Effect games.

So, today is my last day at BioWare, I’m moving on to do new things.
BioWare has been home to my grateful heart for nearly 10 years and I want to wish them all the best. DA ME and SWTOR are in good hands and I can’t wait to play from this side of the screen. #ThankYou #BioWare pic.twitter.com/g5zp7hkSV5

Warner’s exit comes after BioWare general manager Casey Hudson and Dragon Age executive producer Mark Darrah recently departed from the studio, too. Hudson began his tenure at BioWare back in 1998, eventually serving as project director on the likes of Star Wars: Knights of the Old Republic and Mass Effect. He parted way with the company for the first time in 2014, but returned, after a brief spell at Microsoft, in 2017. He left again in December 2020.

In a post announcing his retirement from the position of general manager at BioWare in order to “make way for the next generation of studio leaders”, Casey wrote: “It’s not an easy decision to make, and big changes like this always come with a certain degree of sadness”.

The 12 Best Games to Play on Your Chromebook...

Following in the footsteps of games like Super Mario...

Take a look at everything coming in Season 3...

Update : This story was updated with new information...

Update:Niantic is reversing course on one of the most...