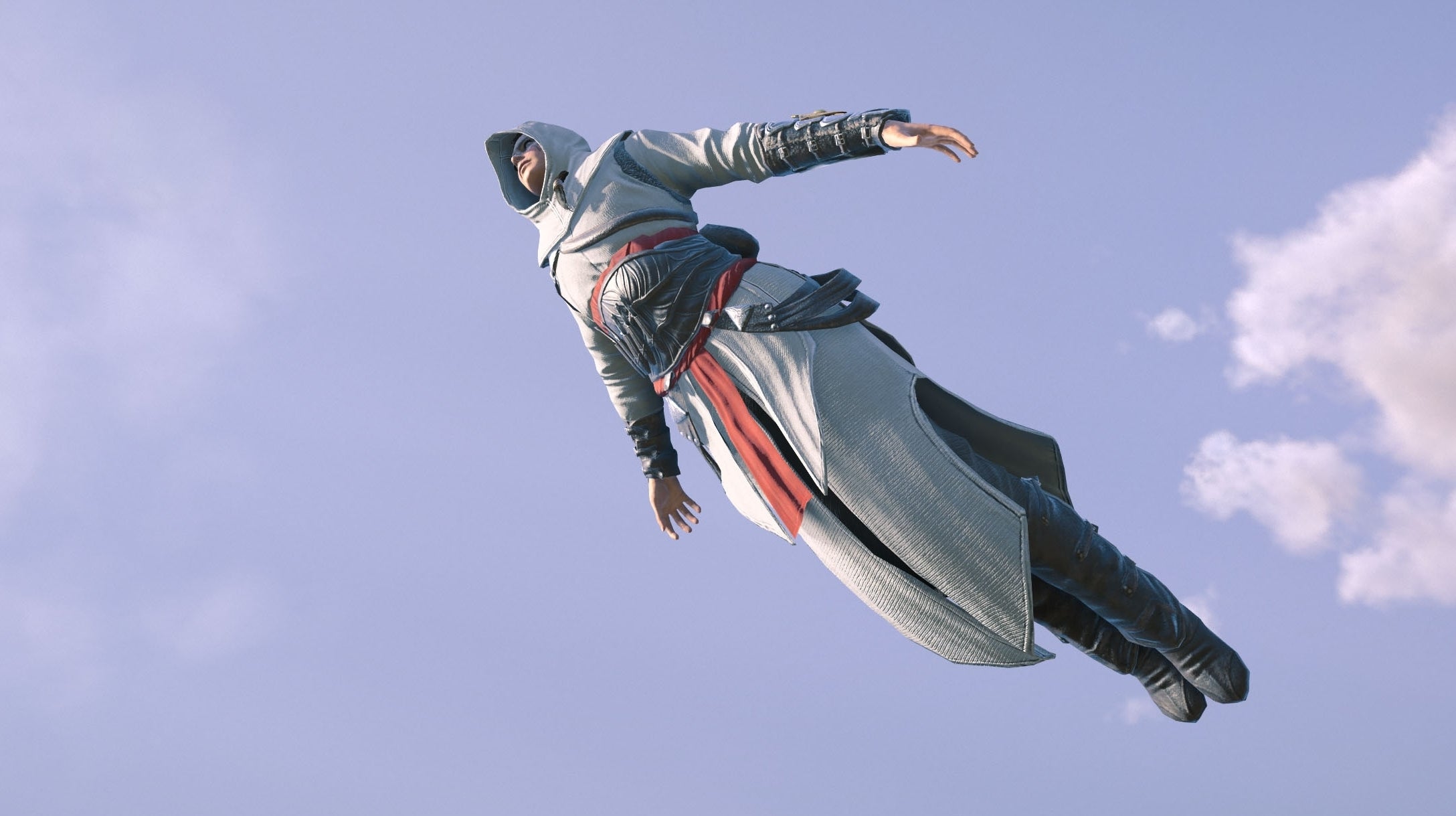 UPDATE 30/3/21 As the Easter-like Ostara event continues in Assassin’s Creed Valhalla, publisher Ubisoft has provided more detail on the Godly Reward gift being offered free to all players – and which includes the cosmetic items from Christmas’ Yuletide event.

“The Godly Reward is a gift to all our players to thank them for their continuous support,” a Ubisoft spokesperson told me. “We included the Yule cosmetics so even those who might have missed the event could benefit from some of its rewards – an additional treat if you like. That does not mean it will be our template moving forward – we’re always listening to the feedback from our community and adapt our plans and content accordingly. We might very well have other cool gifts for our players in the coming months, but nothing we can confirm at this stage.”

Fans think Valhalla will soon dole out the fashionable robes of its Assassin character Basim, though we’re yet to hear how and when this might be.

ORIGINAL STORY 13/3/21 You can now run around dressed as Altaïr in Assassin’s Creed Valhalla.

Also included in the “Godly Pack” are all the cosmetic items from Valhalla’s Yuletide event and 300 Opals premium currency – enough to buy a couple of armour pieces from Reda’s shop.

“Get the Godly Reward for free,” reads Ubisoft’s notification advertising the pack on Valhalla’s main menu. “We crafted a special gift containing free items, cosmetics and Opals to thank you for your dedication & support throughout all these years! Click on this news to access and redeem the Godly Reward.”

As a long-time Assassin’s Creed fan, Altaïr’s armour looks great. You can’t power it up, but it’s great for photos:

Why yes Ubisoft, I would be interested in a remake of the original Assassin’s Creed pic.twitter.com/72LsDG7KAh

Why Altaïr? Well, Valhalla’s story includes plenty of links to the original game – namely by the inclusion of proto-Assassin characters like Basim and Hytham. And after Origins’ reset back to Ancient Egypt, Valhalla and Assassin’s Creed 1 are now actually pretty close in date.

Ubisoft typically does not charge for “legacy outfits” – the iconic robes of previous Assassin’s Creed protagonist – and instead uses them as rewards in its Ubisoft Connect service, or for event participation. The only other legacy outfit currently in Valhalla is that of Bayek from Assassin’s Creed Origins, though files for franchise hero Ezio have also been found.

Still, why now? Why the Opal reward, too? And why did I grind all of those Yuletide cosmetics only to get them free a few months later? Will future seasonal cosmetics also be released for everyone down the line in a similar way? I’ve asked Ubisoft.

Certainly, the DLC armour sets added to Valhalla since launch have caused a bit of a stir. Valhalla does not have a lot of armour options in its base game, and the ones it does have are now outnumbered by the flashier cosmetics being added every few weeks as DLC for purchase. The speed at which these have been added, alongside the arrival of other time-savers, have all been criticised by fans – and release of this pack feels like a bit of a recompense for all of that.

Japan's legendary giant monster can't avoid being put into a number of video games, as the Nerd takes...
PC

Captured on Nintendo Switch (Handheld/Undocked)Do you wake up each morning with a desire to beat the living hell...
News

The release of Star Wars Episode IX: The Rise...

Players must work together to help save their missing...

Invade the most iconic battlefields of the Pacific theater...