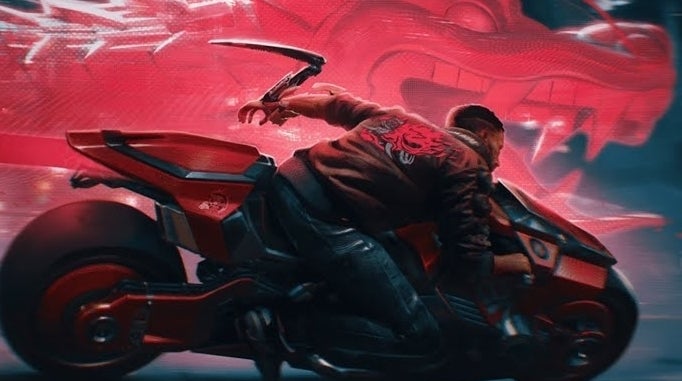 Cyberpunk 2077 maker CD Projekt Red will change how it operates to develop multiple AAA games and expansions in parallel, and only begin promoting its creations much closer to release.

The change in strategy – what CD Projekt calls its new “strategic development framework” – comes in response to the disappointing launch of Cyberpunk 2077 in December last year, and is detailed in a lengthy corporate update video released this afternoon.

“We want to improve the way we make games,” company boss Adam Kiciński said. “We want to continuously improve the working environment for every team member. We want a sharper focus on how we work together to make great games.” The word “crunch” is not mentioned within the video at any point, though there’s mention of training for staff on matters of mental and physical health, and word of a group of employees from across the company which will liaise with CD Projekt’s board.

Throughout the video, the ongoing development and growth of the studio’s two core franchises – The Witcher and Cyberpunk – was made clear. Cross-functional teams will work on projects for both IPs at the same time, with this dual development plan due to start in 2022. CD Projekt will also grow its teams and continue to work with outsourcing studios to expand the number of people able to work on its projects.

“We have learned many things from our marketing and PR campaigns for Cyberpunk 2077 and see things that need to change in the future,” CD Projekt Red exec Michał Nowakowski said. “Going forward, future marketing campaigns will be much shorter, we’ll wait until much closer to a game’s launch before we start showing things like trailers, demos or going in-depth about mechanics, etc.”

We may still see teasers and announcements for far-off projects, but nothing more substantial, Nowakowski continued. And all platforms must be fairly represented – though if development shifts away from last-gen consoles, this will naturally become less of an issue than it was for Cyberpunk 2077. 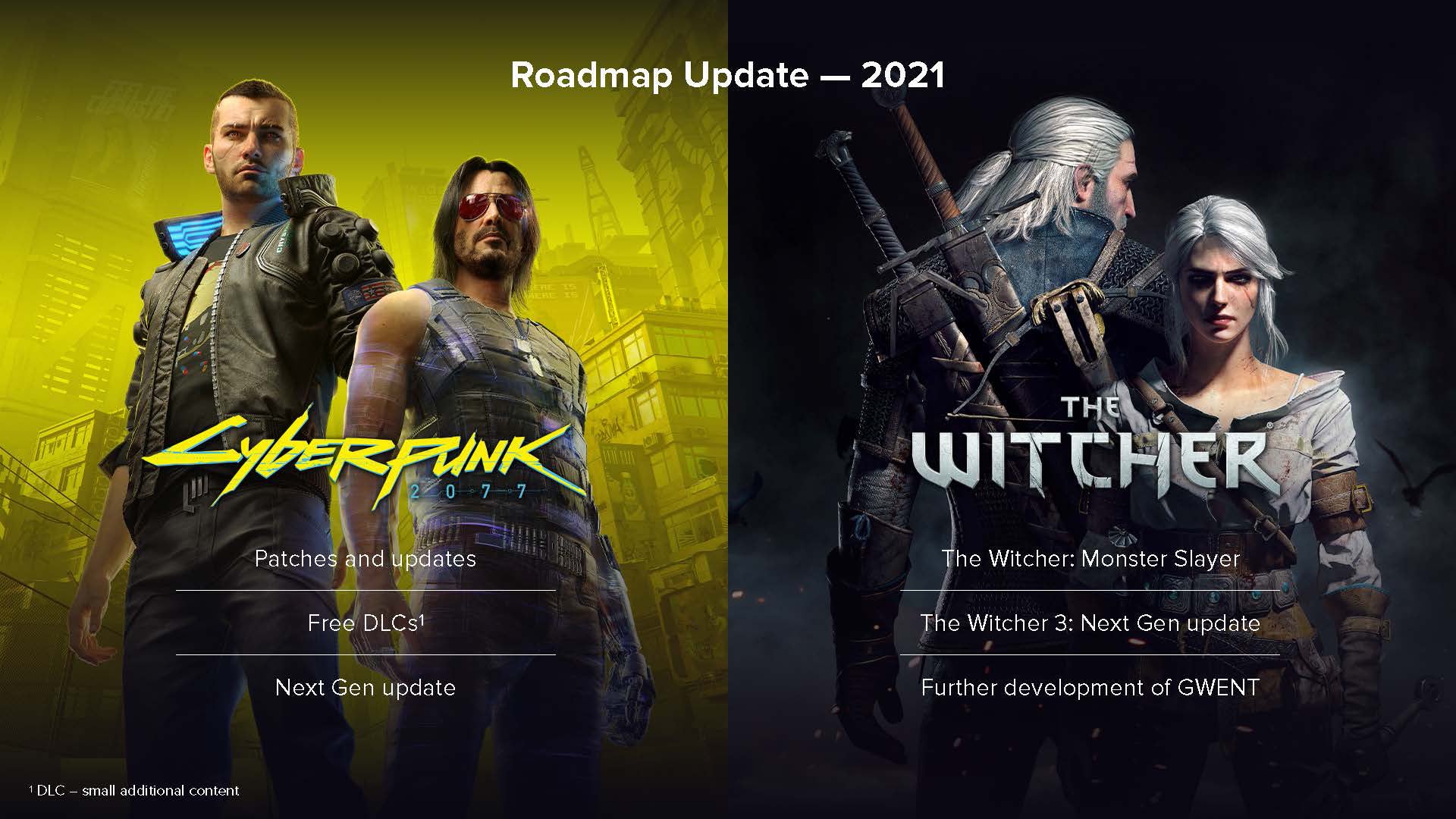 In other news, CD Projekt also confirmed it was planning to acquire Vancouver-based development studio Digital Scapes, which it has worked with since 2018 helping to build Cyberpunk 2077.

Renamed as CD Projekt Vancouver, the studio will be the company’s fourth office alongside existing teams in Warsaw, Kraków and Wrocław.

This sci-fi, dungeon crawling RPG is a breath of fresh air. BIOMOTOR UNITRON is the rare Neo Geo...
News

Image: Paramount PicturesOne game that flies under the radar,...

Connecting a PS5 to a phone hotspot, be it...