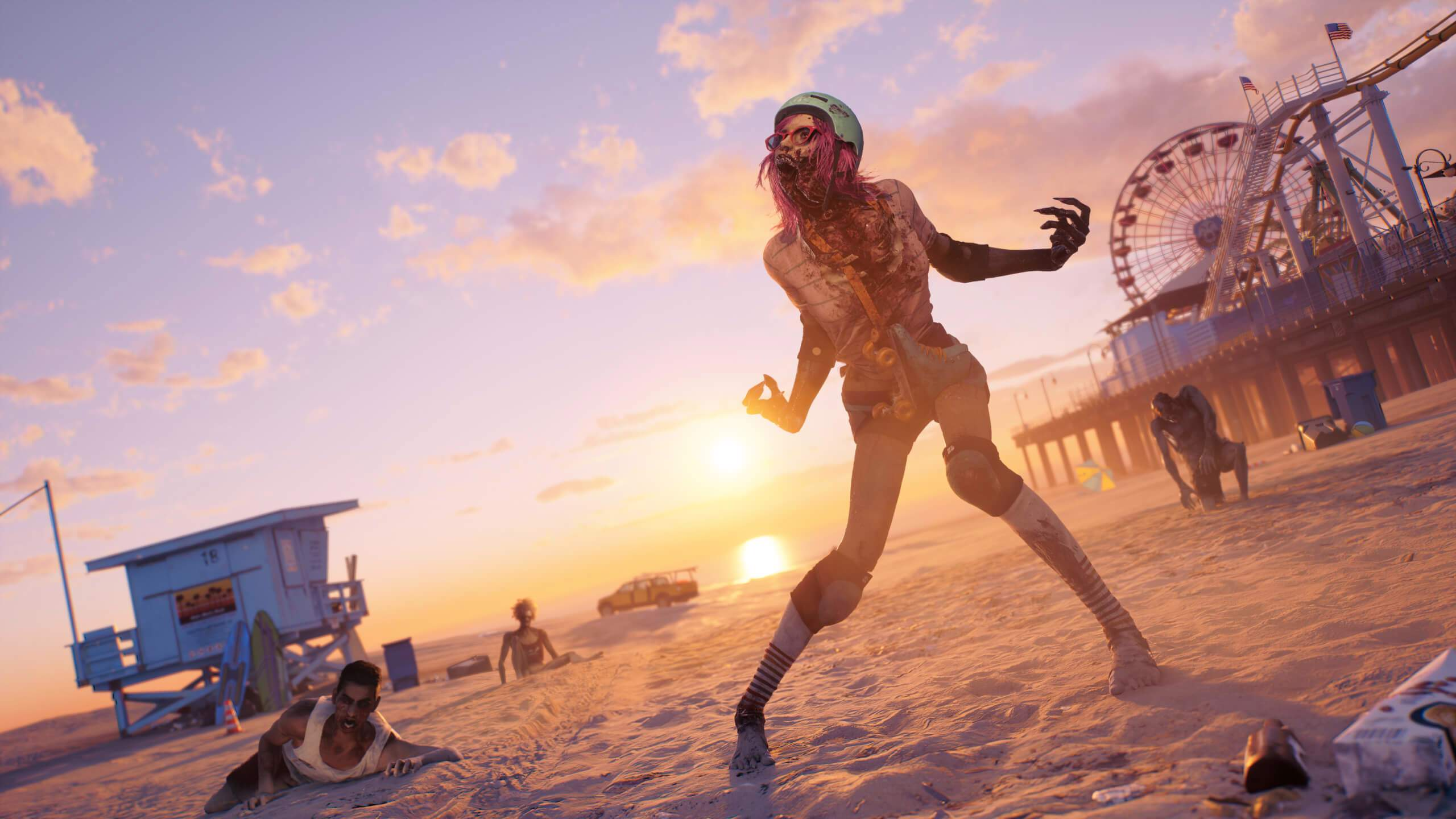 Following yet another delay for its exceedingly long-in-the-works Dead Island 2, publisher Deep Silver has announced the zombie shooter sequel will be getting its first proper airing in quite some time on Tuesday, 6th December.

Dead Island 2 was, somewhat unbelievably, initially unveiled all the way back in 2014, promising more of the kind of co-operative zombie shooting action that had made developer Techland’s enjoyable 2011 original a bit of a hit.

Since then, though, development has been turbulent, with the sequel missing its initially announcement 2015 release date and losing its original developer – Spec Ops: The Line studio Yager – that same year. Eight months later, British developer Sumo Digital was revealed to have taken over the project, but another studio switch was still to come when Homefront: The Revolution maker Dambuster Studios took the reins in 2019.

22 Things You Need To Know About Dead Island 2

Unsuprisingly, given its eventful development, delays have continued to blight the luckless project throughout – its launch was recently pushed back again, this time to April 2023 – but, finally, Deep Silver has announced it’s ready for a more public showing, saying it’ll be “rolling out the bloody red carpet” for a Dead Island 2 showcase on Tuesday, 6th December.

Things get underway on YouTube at 8pm in the UK/9pm CET/1pm PT, with the publisher promising a “first look into the game and its features” alongside some “exclusive new gameplay footage, showcased through an exciting cinematic live action pulp adventure”.

Those impatient for more undead action might like to check out Ian Higton’s impressions of Dead Island 2, based on some hands-on time with the elusive shooter earlier this year.

Previous articlePotion Craft is Now Available on Xbox!
Next articleHEROish battles its way to the Switch this January

If you’re into card battles and online multiplayer shenanigans, then HEROish has got you covered. The MOBA-lite title...
News

Following yet another delay for its exceedingly long-in-the-works Dead Island 2, publisher Deep Silver has announced...

The Last of Us Was Designed to Be ‘the Opposite

The Last of Us and Resident Evil are supposed...

Check it out in all its gory live action...

By now, you’ve likely heard the accolades for Matthias...

Logitech has some of the best gaming mouse options...

Software engineer busted after being inspired by Office Space scam