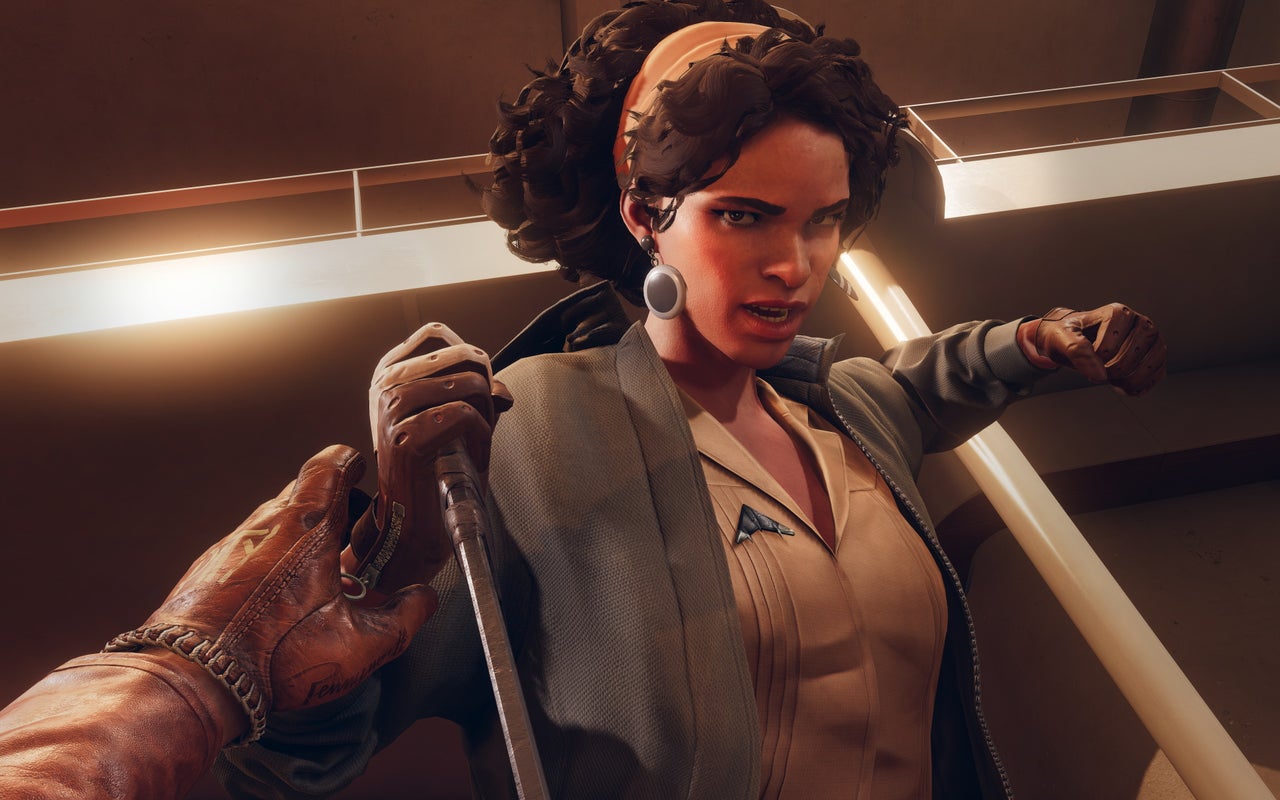 Update 09/16: Stuttering issues experienced in Deathloop‘s PC version are apparently due to issues tied to framerates and mouse input controls, rather than performance problems caused by the game’s Denuvo anti-piracy solution.

Digital Foundary’s Alexander Battaglia, who is testing the PC version of the game, has said on Twitter that “There is no direct evidence at the moment in all my testing that there is microstuttering/that denuvo is at fault for anything.” Instead of an actual frame rate issue, Battaglia notes there is a problem with “something that looks like stutters”.

There is no direct evidence at the moment in all my testing that there is microstuttering/that denuvo is at fault for anything. There is an issue though with something that looks like stutters though, but is not actually performance related. I think it is best to report on that. https://t.co/8vCU0w7I0U

PC specialist website DarkSideOfGaming has conducted its own testing, and its findings conclude that “the stutters of Deathloop are somehow tied to the framerate. Framerates between 60-90fps have a stuttery feeling/movement. At 120fps, things are way smoother. These issues have nothing to do with Framerate Limiters or Refresh Rates.”

In addition to this frame rate issue, there also appears to be a separate mouse jitter problem. In a video posted to YouTube by user DS, it can be clearly seen that Deathloop plays smoothly while using a controller, but stuttering kicks in when using a mouse and keyboard set up. DarkSideOfGaming notes on its Twitter feed that the two issues are not related: “Also note that we’re talking about the game’s stuttering issues, not about its mouse jittering issues (which are most likely mouse polling rate issues that do not happen when gaming with a gamepad)”

It appears, then, that Denuvo may not the culprit for Deathloop’s stuttering problems. A Deathloop community manager has said that the company “actively investigating the issue right now as a priority”, so hopefully answers will arrive soon.

Deathloop is available now, and it’s drawing rave reviews for its unique loop mechanic and the creative freedom of its mechanics. But over on PC, Deathloop is currently getting hit hard by fans who are upset with stuttering issues.

Over on Steam, Deathloop currently sits at a Mixed rating with around 2,763 reviews. Many of the top reviews complain about frame rate stuttering, poor optimization, and other issues, most of which is being traced to Denuvo Anti-Piracy software.

The DRM software is notorious for causing technical issues on PC games. Dishonored 2 suffered similar problems until Bethesda removed the software. Now it’s back in full force with Deathloop.

IGN reached out to Bethesda about plans to fix the issue, but received no response. In a joking Reddit post this morning, though, a user with a Bethesda flair popped in to confirm that a fix is being prioritized.

“Hey all, I’m one of the DEATHLOOP Community Managers, and while those burgers do look great, regarding performance we are aware of reports that some PC users are experiencing stuttering issues in DEATHLOOP,” the user MortalEmperor wrote. “We’re actively investigating the issue right now as a priority, and will update you with more specific information as soon as possible.”

Once the stuttering issues are fixed, fans will find a spectacular immersive sim that should be firmly in the Game of the Year conversation for 2021. Our review called it a “new high watermark” for Arkane and developers of similar games.

Why did Nintendo kill Mario? It’s the Eurogamer News Cast!

A minute's silence. A toast to the departed. Let's...

It’s a bit of a shame that current generation...

As part of studio's deal with Epic Games. ...