DokeV’s Trailers Showed Less Than 10% of its Entire Open 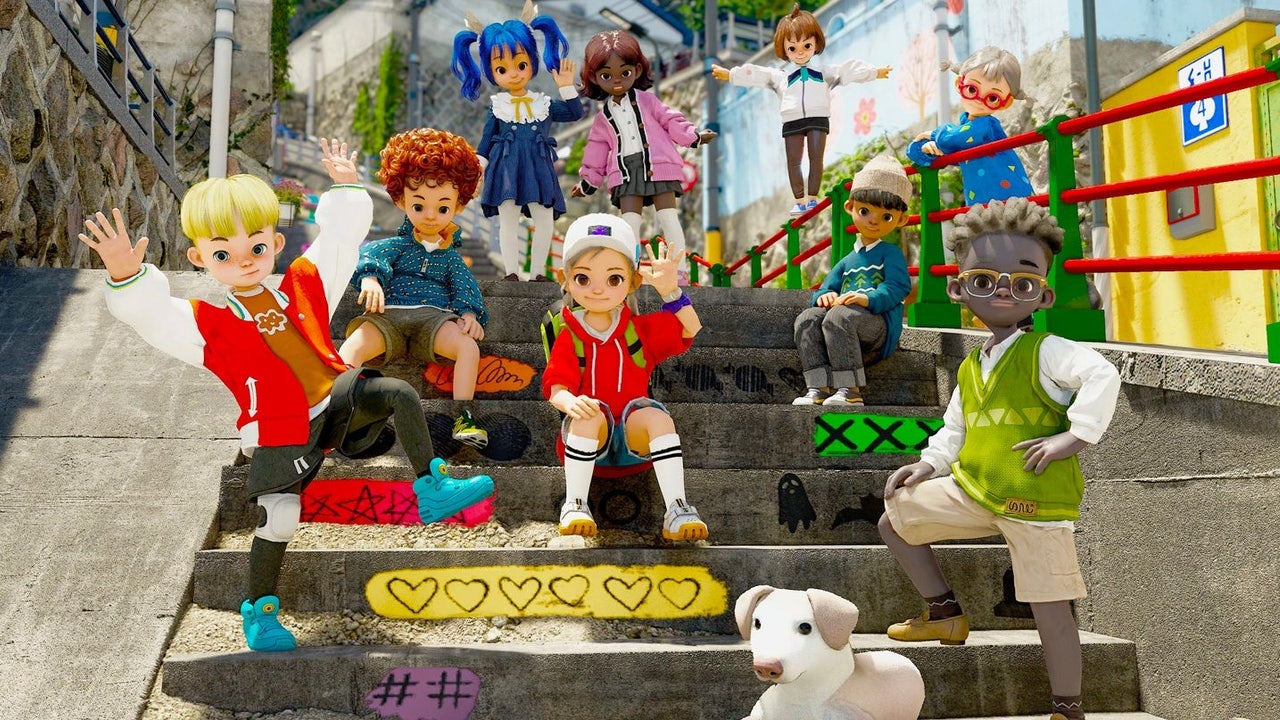 Last month, we got a long look at DokeV, the open-world action-adventure game from the studio behind Black Desert Online that’s full of monster catching, goofy minigames, and exploration of what sounds like quite a sizable open world.

Speaking to IGN, lead producer Sangyoung Kim gave a rough idea of the full scope of the world in comparison to its trailer from Gamescom Opening Night Live.

“Including White Whale Town, there are two towns shown in the video,” he said. “I’m not sure how to express the island’s magnitude, but you can think of it like this: the parts of town you’ve seen in the trailer are less than 10% of the actual island. The map is large enough to keep you entertained just by walking around and exploring the open world.

“We actually rode the skateboard, drifted, and boosted around the island in the game engine, but it took quite a while to do a full trip around it.”

The skateboards Kim is referring to are shown in the trailer alongside a number of other interesting traversal methods, such as jet skis, rideable alpacas, umbrellas (used like gliders), bicycles, cars, skateboards, and plenty more. And Kim added that those methods aren’t the only ways you can travel — there are plenty more that haven’t been shown yet, which players will be able to use to “explore freely.”

Plus, Kim said that the world will incorporate day and night cycles, seasons, and weather as well — though he noted that it’s still in development and that’s subject to change.

Kim also mentioned that it’s possible the game gets even bigger, though it’s not clear for now whether that means in geographical size or just in terms of things to do. Kim confirmed that Pearl Abyss will continue to add new content after the launch, noting that DokeV is ultimately “all about adventure and exploration of the open-world.”

Unfortunately, we’re still waiting for a release window for now.

“We are focusing on the development right now and I think there will be a time we can reveal more about when players can expect to play our game,” Kim said. “However, what we can promise is we will do our best to make a great game.”

Kim shared a few other details as well, such as the nature of DokeV’s multiplayer elements, and a little about the different kinds of activities players can participate in with their Dokebi beyond just battling and exploring, so there’s plenty more to unpack while we wait to learn more about Pearl Abyss’ upcoming open-world action-adventure and its cast of colorful monsters.

10 Video Game Graphics From The 2000s That STILL Hold

Game graphics can often age poorly. Here are some...