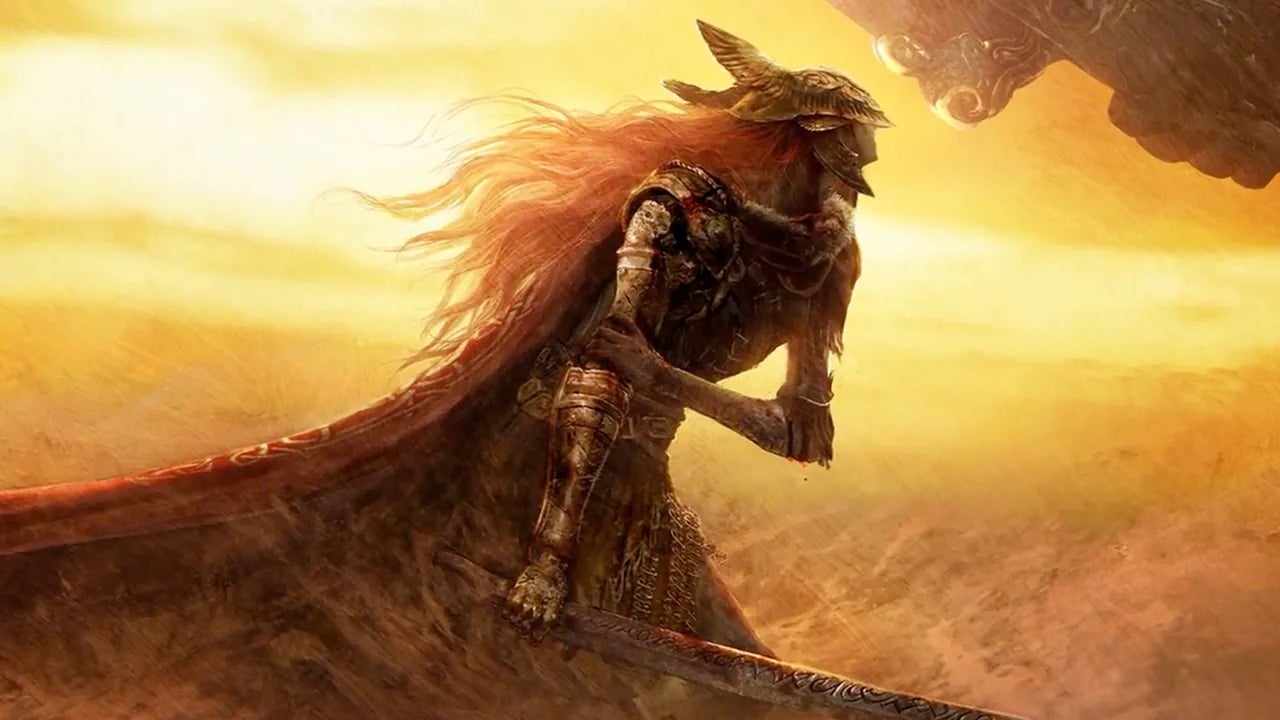 Elden Ring players are selling Runes – the game’s currency – on eBay. However, those selling or buying Runes could potentially face bans from the game.

A quick search for ‘Elden Ring Runes’ on eBay reveals dozens of listings, with a variety of price ranges, from $10 USD for 1 million Runes, to $25 for 20 million, and even higher in some cases. Suffice it to say, a million Runes would help a player over-level beyond what the game is built for, helping them avoid much (but not all) of the challenge of the notoriously tough game.

While the specifics differ from listing to listing, buying a set of runes tends to involve sending the seller your character name, entering multiplayer with them in a set location, and having them drop Golden Rune items (which can be used to earn plain old Runes) for you to take away with you. It appears that sellers are using duplication glitches to create the hundreds of items needed to do this.

It’s proving a relatively popular service, it seems, with some listings reporting having sold over a hundred packages of Runes already. A report from Eurogamer confirms that at least some sellers are holding up their end of the bargain, too, and delivering the promised Runes rather than disappearing with the money.

An example of Rune seller listings on eBay.

The biggest problem here is that selling – and even buying – in-game items for real money is expressly against Elden Ring’s terms of service.

In Article 10 of that document, publisher Bandai Namco makes clear that, “No Player shall be entitled to […] sell to or buy from another […] any of his/her rights held as a Player, and items, characters and saved data within the game related to the Software which are obtained in the Services (including so-called ‘real money trading’).”

In that same section, it’s described that breaking that term entitles the company to give players warnings about their conduct, delete their data, suspend them from the game, or ban them entirely.

It’s unclear how or if Bandai Namco is tracking such activity, or if they’ve already begin handing out punishments. We’ve contacted the company for comment.

It goes without saying that you shouldn’t buy or sell Runes. Even if it wasn’t against the terms of service, Elden Ring is hard but it’s not that hard – and there are means of getting plenty of Runes without resorting to paying for them.

Our Elden Ring Wiki Guide includes a whole section on how to level up quickly and farm Runes, not to mention a way to legitimately duplicate Remembrances, which can offer huge amounts of Runes. We even have a video on how and where to Rune farm.

Discord is the current go-to chat app for many PC gamers, and plenty of other online hobbyists. For...
Nintendo

You might take one look at Zombie Army 4: Dead War and think that it’s your run-of-the-mill zombie...
News

Elden Ring players are selling Runes – the game's currency – on eBay. However, those selling or buying...

Take a look at this rhythm adventure game, Unbeatable,...

Shadows of the Empire and Knights of the Old...

South Park: The Stick of Truth

Trey Parker and Matt Stone discuss the difficulties of...

Game Informer is coming in clutch with all the...

Fort Triumph is a strategy, role-playing game published by...

The quiet beginning of a new year is always...