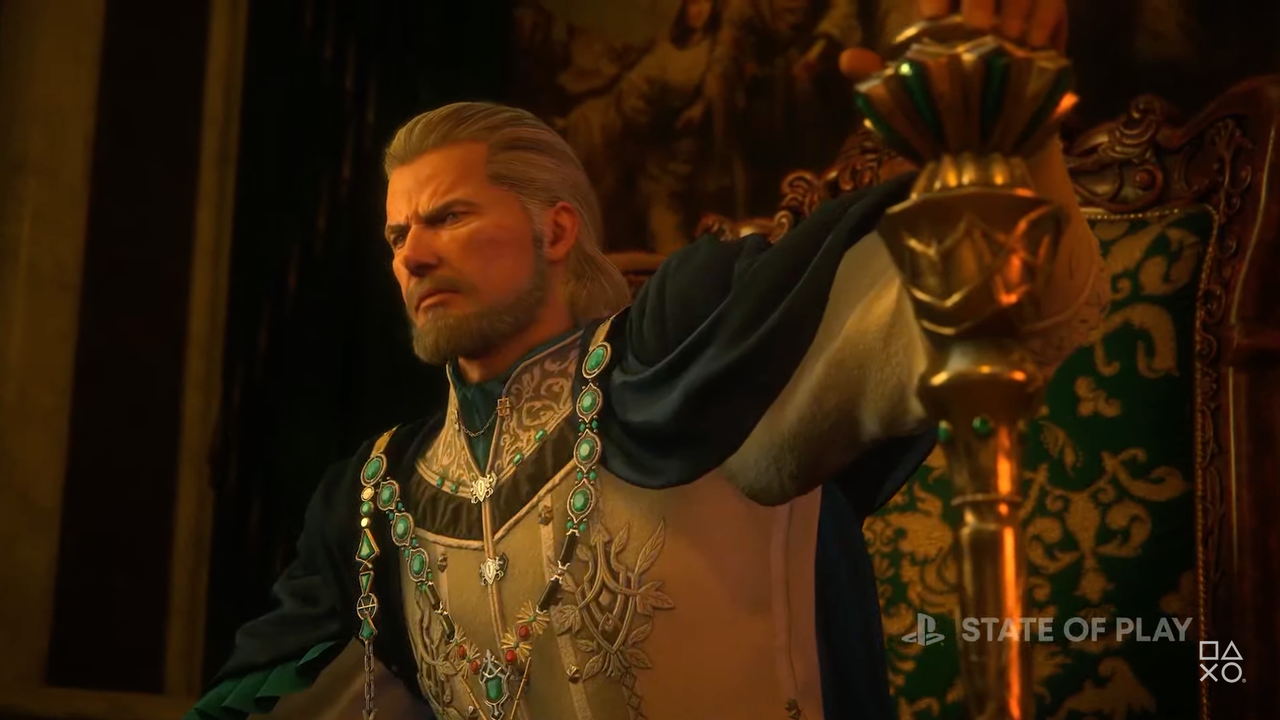 We already have a release window for Final Fantasy 16: Summer 2023. It’s being planned for release on the PlayStation 5 and PC.

Revealed at today’s Sony State of Play event, Final Fantasy 16 also got a new trailer, the first look at gameplay after previous cinematics.

During that gameplay trailer, titled “Dominance,” we got a good look at how combat will unfold, as well as some new details about the world of Valisthea. There was also a significant focus on summons, showing battles with Titan, Shiva, Ifrit, and more.

“Hopefully with this preview, you all were able to get a better picture of what actual gameplay will entail — namely, high-octane battles featuring our protagonist Clive Rosfield wielding a full arsenal of attacks unique to the game’s many Eikons (summons),” producer Yoshida Naoki said in a PlayStation Blog post published after the State of Play. “Not to mention epic clashes between the Eikons themselves that put you right in the action.”

Final Fantasy 16 was first announced for PS5 back in September of last year, at which time it was also originally announced for PC, then retracted — seeming to be a timed exclusive of some kind. The game had already completed “basic development” by October, and we’ve since gotten more details about its heroes, world, and story, as well as the six realms it takes place in.

Yoshida confirmed in the blog post that Final Fantasy 16 is now “is fully playable from start to finish,” though the development team still faces a number of challenges in the final stretch.

Looking for more highlights from the show? Check out our guide to the biggest announcements from PlayStation today.

Welcome to another eShop roundup! This week’s release schedule is a doozy, with one of the year’s biggest...
News

We already have a release window for Final Fantasy 16: Summer 2023. It's being planned for release on...
XBox

SummaryFarming Simulator 22 is currently playable via Free Play DaysPlatinum Edition containing base game and expansion is up...
Trailers

User MyxeQ's winning suggestion, "Top 10 Unfinished Stories" gets the GT treatment. What cliffhangers do you think were...

Release date alert! I’m excited to reveal that The...

Sony Group has published an obituary for Nobuyuki Idei....

It's going to be a fair bit longer before...

We tell you everything you need to know about...

In the 1990s, the Teenage Mutant Ninja Turtles were...

Sony showed off all sorts of wonders at their...