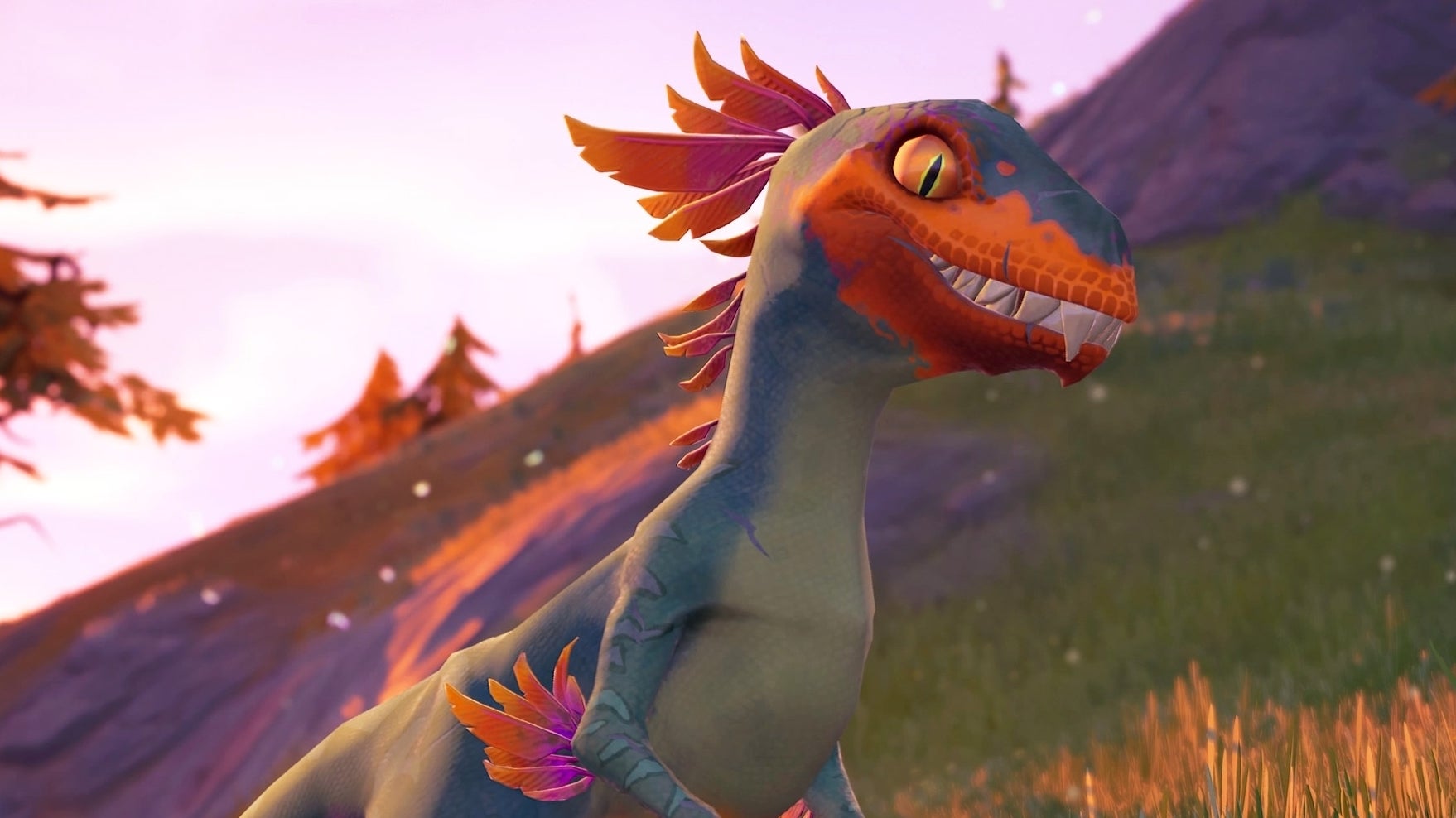 Like other wildlife, Raptors are tameable with a Hunter’s Cloak item – if you feel brave enough. But there’s no way to command them from a motorbike.

Fortnite fans have been expecting these dinos to appear since Chapter 2 Season 6 first kicked off two weeks ago. Suspicious-looking eggs around the island have been slowly cracking, with the sounds inside suggesting this wasn’t something left by the Easter bunny.

This season overhauled Fortnite’s weapon pool and introduced a new “Makeshift” weapon type you can then upgrade with either resource into new Primal or Mechanical variants. But fans said the parts to upgrade these weapons were not common enough to encourage their usage – something this patch should change.

In addition, crafting material costs will now be cheaper for some Makeshift weapon rarities, meaning you can improve those grey weapons quicker.

Previous articleBleed to Lead!
Next articlePSA: Some Players Are Reporting ‘Sticky Balls’ In Nintendo Switch

Atlus has revealed the DLC content that will appear...

Guardians Of The Galaxy Game Part 1 and until...

The Two Modes of Aeterna Noctis: What is the Difference?

If you love Metroidvania games, in...