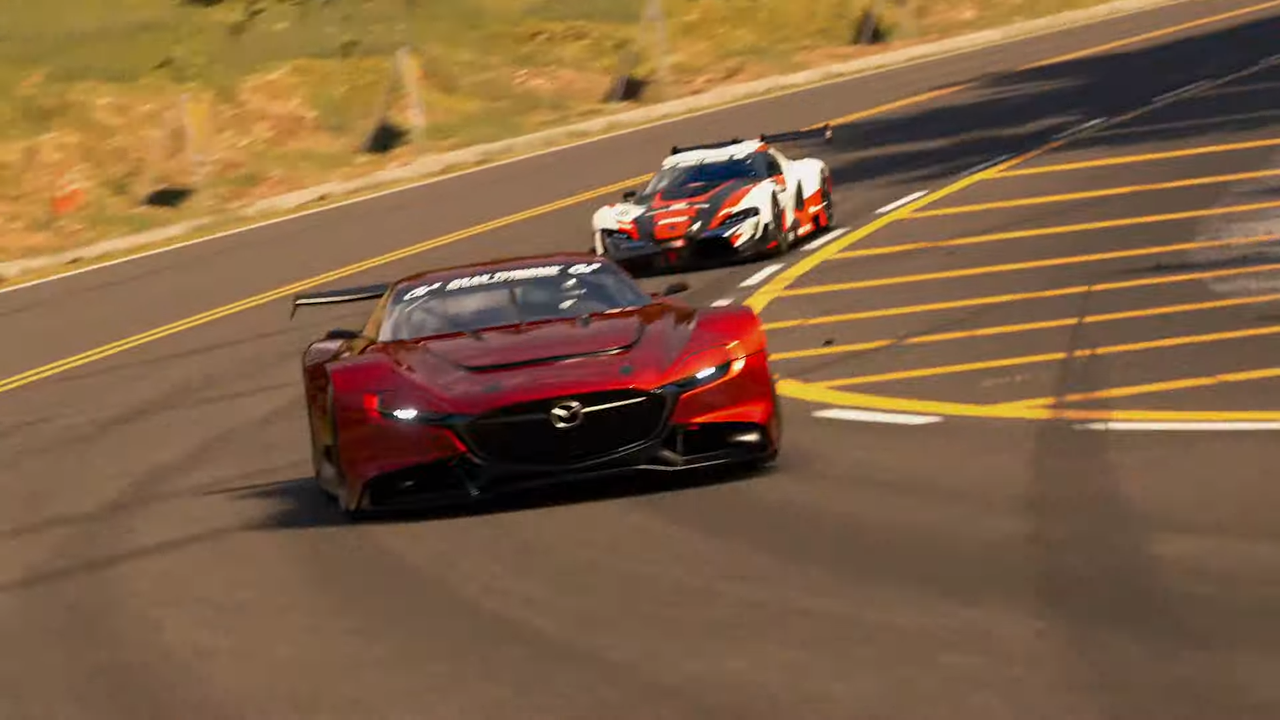 Players are questioning how microtransactions in the new Gran Turismo 7 are being handled after it was revealed that Polyphony Digital has done away with direct car purchases in favor of purchasing credits. This has made it so that some cars could cost up to $40.

In the last Gran Turismo game — Gran Turismo Sport — individual cars could be purchased at a set price. In Gran Turismo 7, however, players can only acquire in-game currency called Credits which range from $2.49 for 100,000 credits or $20 for 2,000,000 credits.

While credits can be earned in-game through grinding, this new microtransaction system has resulted in some changes within the marketplace since the last Gran Turismo game. According to VGC, cars that would cost $5 in Gran Turismo Sport, are almost $40, as it costs 3,000,000 credits or purchasing the 2,000,000 credits option twice.

Gran Turismo 7’s credit costs are likely meant to encourage players to grind for their dream cars and earn credits through in-game challenges. But the loss of one-off car purchases still stings. Plus, given some Legendary cars are 3,000,000 credits, not having the option to purchase only the required amount also leaves a bitter aftertaste.

However, players with the time to drive towards their dream car on their own will be happy to know there’s an amazing game worth the grind. IGN’s Grand Turismo 7 review praised the latest Polyphony Digital sim as one of the best in the series “enhanced by the PS5’s gorgeous graphics[.]”

Matt T.M. Kim is IGN’s News Editor. You can reach him @lawoftd.