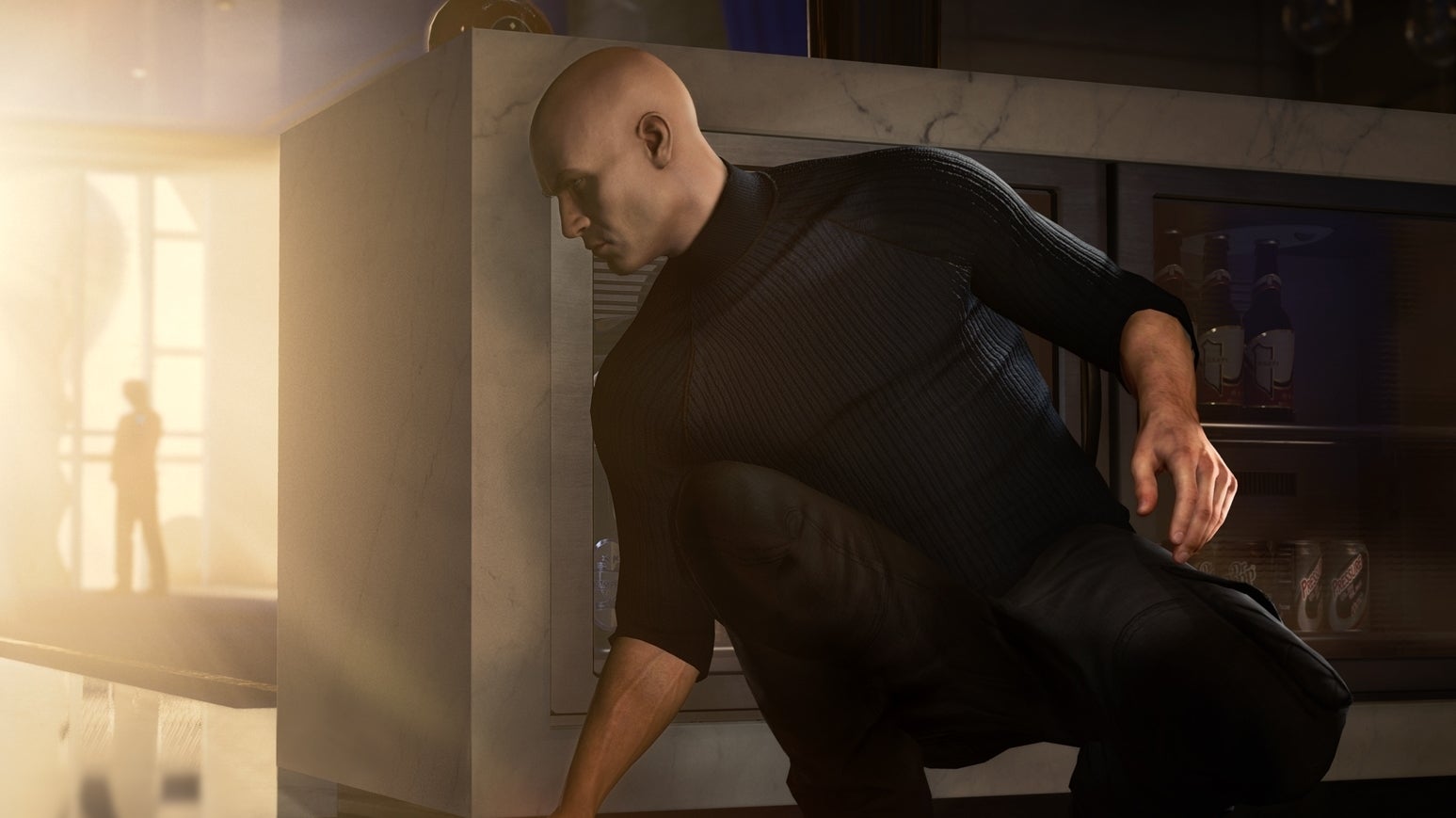 IO Interactive has launched a new Hitman 3 starter pack, giving curious players the chance to check out bits of the celebrated stealth series for free.

Hitman 3’s Free Starter Pack does a bunch of different things, but permanently provides access to the game’s opening ICA Facility tutorial missions, giving players the chance to refine their stealth skills, earning XP and unlocks that can be carried over into the full game.

Alongside those early missions, however, the Starter Pack will also periodically grant free access to other locations in the World of Assassination trilogy.

All free content added to the Starter Pack will also be made available to Hitman 3 owners simultaneously, meaning they can play Nightfall right now if they don’t have access already.

That’s not quite the end of it either; Hitman 2 owners can also use the Hitman 3 Starter Pack to import all locations they’ve currently purchased (which potentially includes everything from Hitman 1 and 2) in order to take advantage of the new features seen in the newest instalment, including enhanced lighting effects and animations, plus Agent 47’s new camera item.

Full details on importing levels and progress from Hitman 2 are provided in IO’s announcement post, and the Hitman 3 Free Starter Pack is out now on Xbox, PlayStation, and PC.

Looking for some Wordle tips? Social media is a strange place at the best of times, but over...
Nintendo

Handheld Mode Breathing, First Technique The Blade of Demon Destruction can now be wielded by...
News

FFXIV Endwalker Job Changes and Adjustments Will Build on 5

The Final Fantasy XIV Letter from the Producer Live...