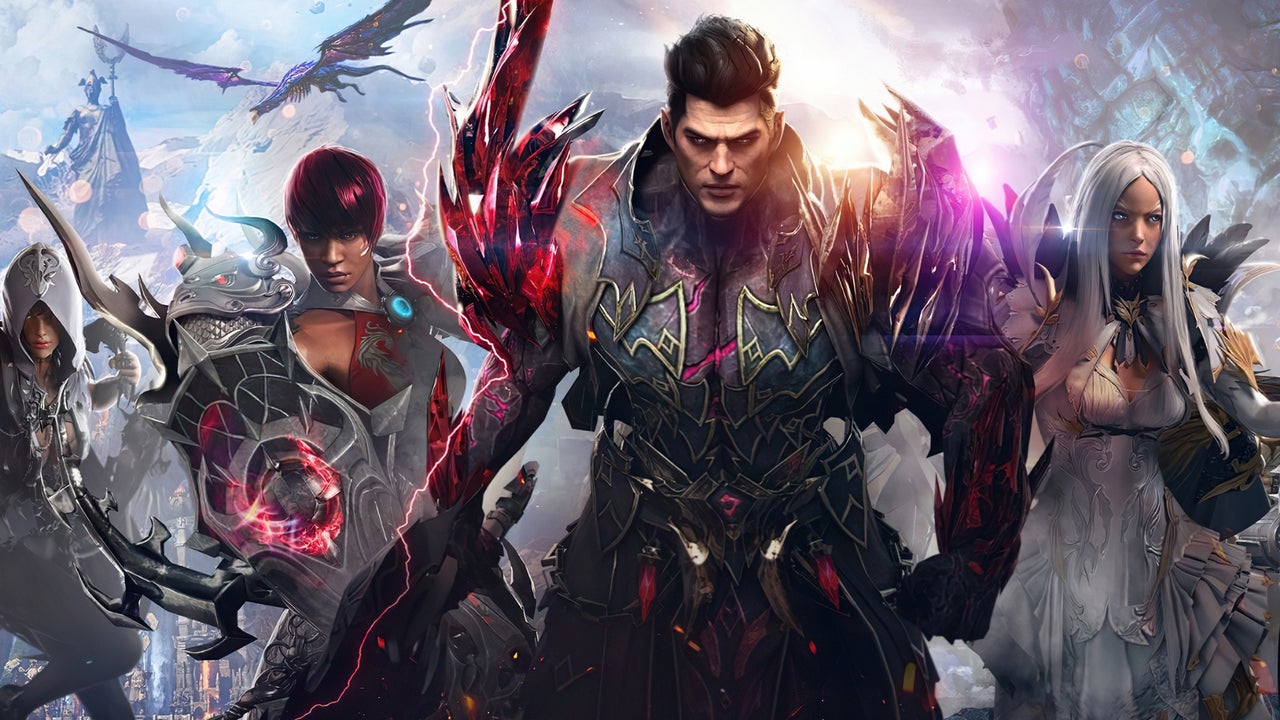 The team behind Lost Ark has announced that, on March 4, it permanently removed “over a million illegitimate accounts” from the game that were running bots.

The news was shared via a blog, saying that it understands botting has been a huge problem since Lost Ark’s launch and the team has been “hard at work on crafting effective tools and methods to identify and remove bots from the game.” Now, that work has begun to pay off.

“Maintaining a fair and fun gameplay experience for our players is a top priority for the team,” The Lost Ark team wrote. “While we intend to make a massive impact with this ban wave, we know that there is more work to be done and want players to know that this is only one step in what will be an active and ongoing process.

“Looking ahead, we will continue our work on detecting and removing botting, cheating, and harmful behavior from Lost Ark at scale, which includes expanding our anti-cheat tools, improving bot identification methods, and rolling out more ban waves as frequently as is necessary.”

The team also notes that a small group of players who were “erroneously identified as bots” may have also been banned. If this has happened to you and you are not a bot but an actual human who has been “earnestly playing Lost Ark” and hasn’t been “modifying their gameplay in any way,” you can appeal the ban by submitting a ticket on Lost Ark’s support site.

This news follows the reveal of Lost Ark’s March update that includes new story and endgame content, including a new raid. While it just became available in North America, Lost Ark was released in South Korea in 2019 and there is a “wealth of content present in the Korean version that has yet to make its way to the western shores of Areksia.” Fortunately, that is all about to change.

For more on Lost Ark, be sure to check out our review and our chat with the Lost Ark devs on the huge launch that made it Steam’s second most-played game of all time by concurrent players.

Details about the Yae Miko Genshin Impact banner are...

Halo 5 Won’t Be Heading To PC Any Time Soon

343 Industries has once again stated that Halo 5...