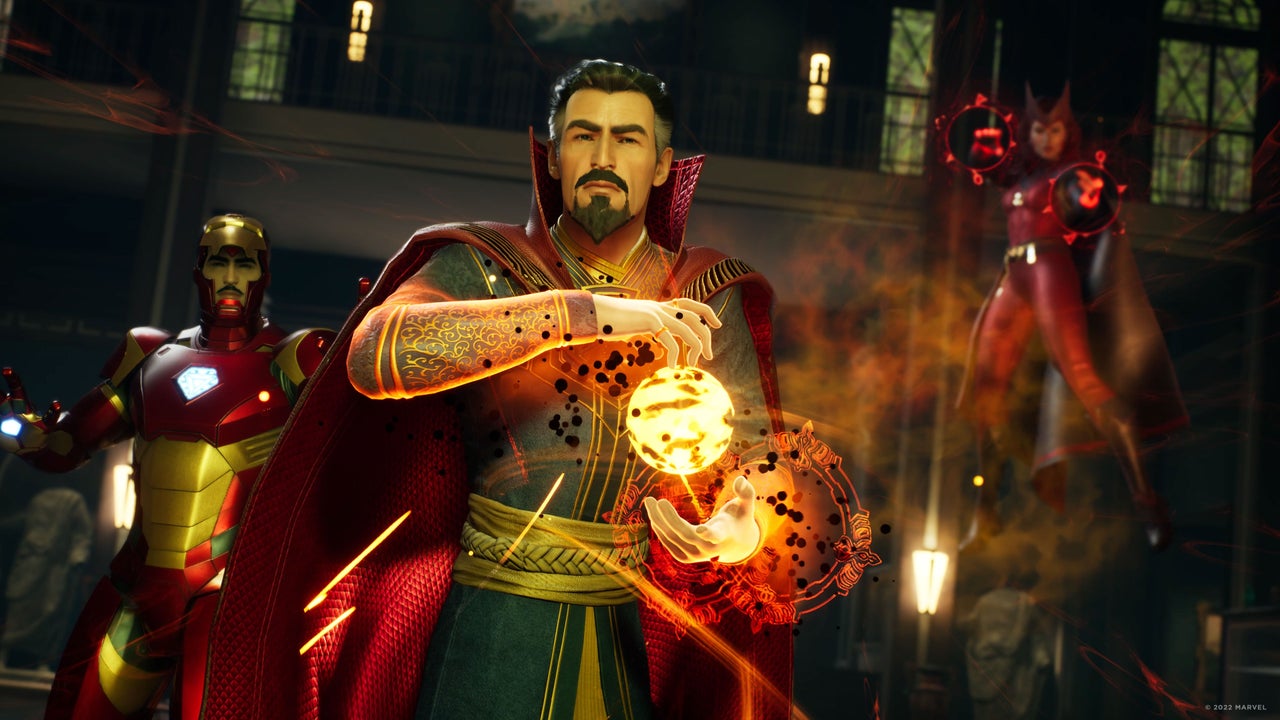 Marvel’s Midnight Suns has been delayed a second time, and while it doesn’t seem to be a long delay, we’re now once again without a clear release date for the Firaxis tactical RPG.

In today’s Take-Two earnings results, the publisher revealed that it has moved back the launch of Midnight Suns “to ensure the teams at Firaxis Games and 2K deliver the best possible experience for our fans.”

It’s expected to arrive “later this fiscal year,” which for Take-Two means sometime before March of 2023, but we don’t have a specific date yet. Additionally, only PC, PS4, and Xbox Series X and S players will get to jump in on that date – the PS4, Xbox One, and Switch versions are planned for even later.

Every Game Delay Announced in 2022

Speaking to Take-Two CEO Strauss Zelnick, he reiterated that this second delay was due to a “search for quality, and a great deal of confidence that we have a wonderful title on our hands and we want to make sure it’s as good as it can possibly be.” When asked if there was any concern that Midnight Suns would dip out of the fiscal year a second time (aka, get delayed a third time) he replied, “I’m not concerned about that.”

On the same call, we learned that Take-Two had a couple of other games that moved “within the year” that impacted its financials, but it has not confirmed what those are.

Midnight Suns was first revealed almost a year ago at Gamescom 2021 as a superpowered version of XCOM featuring characters like Captain Marvel, Iron Man, and Wolverine.

This video shows a full game walkthrough of Cuphead, getting A ranks on all levels and bosses. (1080p...
PC

One of the founding members of DMA Design, the studio that created the Grand Theft Auto franchise, is...
Nintendo

Welcome to another episode of The Pure Nintendo Podcast! This week Jemma and Roger discuss everything to do...
News

Marvel's Midnight Suns has been delayed a second time, and while it doesn't seem to be a long...

Marvel's Midnight Suns has been delayed a second time,...

On one hand, animal testing in...

A cult classic piece of Kirby media is getting some...

Hey everyone! Square Enix and PlatinumGames are excited to...