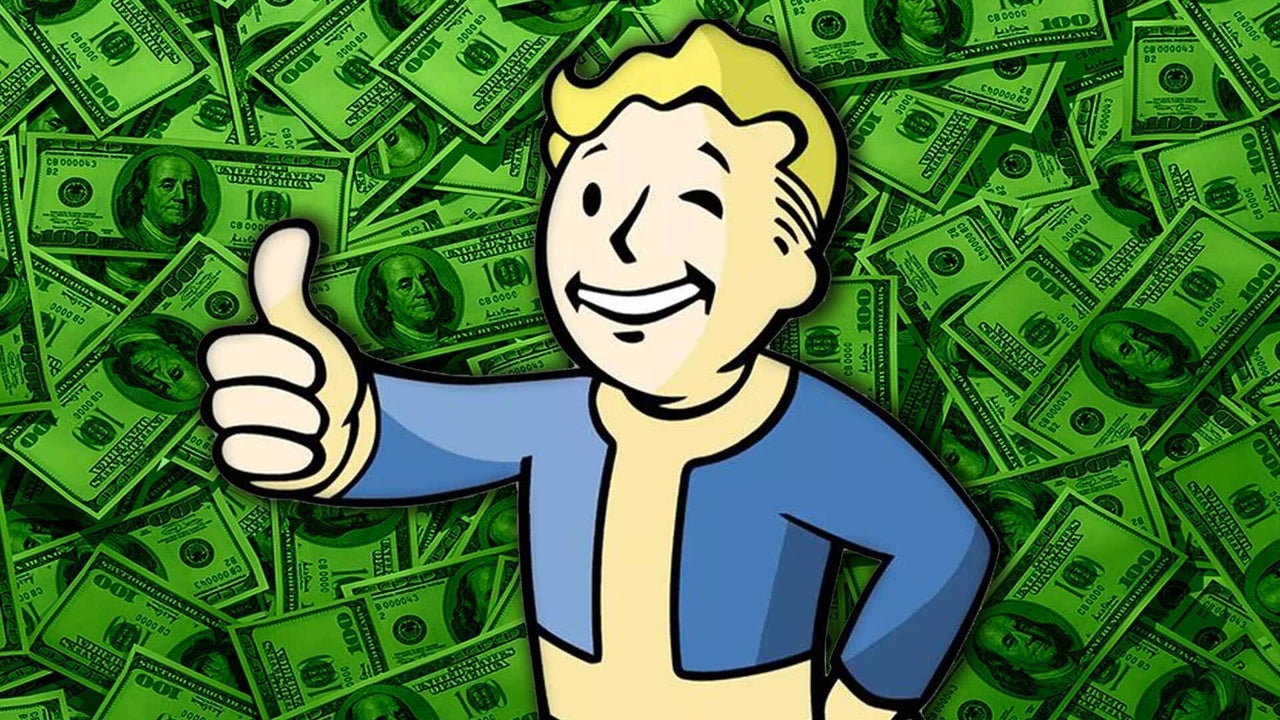 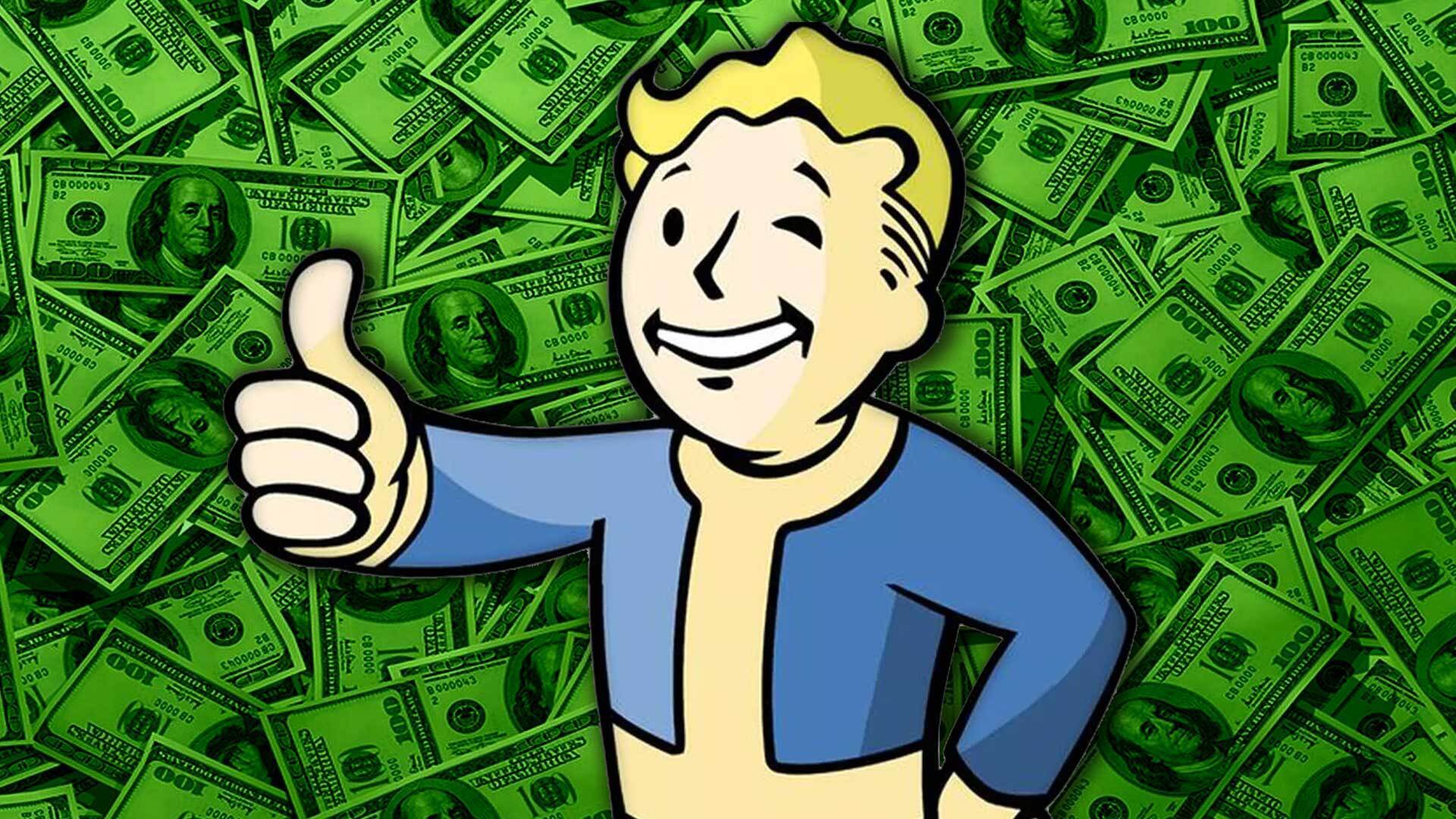 Microsoft’s $7.5 billion acquisition of ZeniMax Media, the parent company of developers like Bethesda, Arkane, id Software, and more, has been finalized. To celebrate, more Bethesda games will be added to Xbox Game Pass this week. It’s also been confirmed that some new Bethesda games will be exclusive to Xbox and PC.In a post on Xbox Wire, Head of Xbox Phil Spencer welcomed ZeniMax, Bethesda Softworks, and all their development studios to the Xbox family, saying, “Now that everything is official, we can begin working together to deliver more great games to everyone.”

Spencer added that there will be more news about how Xbox’s teams will work coming later this year, but promised further Bethesda games would be added to Xbox Game Pass later this week to celebrate (no details on what those games are has been announced yet).In a separate blog post, Bethesda’s Pete Hines wrote that “we’re not making any landmark announcements or changes right now,” but added that “we’ll be working on putting even more of our games into Game Pass than ever before.”

Spencer did make one major point clear, clearing up some of the speculation around whether Bethesda games would be exclusives on Xbox: “With the addition of the Bethesda creative teams, gamers should know that Xbox consoles, PC, and Game Pass will be the best place to experience new Bethesda games, including some new titles in the future that will be exclusive to Xbox and PC players.”

Spencer reiterated that Microsoft would allow Bethesda to continue “making games the way it always has”, and it’s worth pointing out that neither Xbox nor Bethesda mention Xbox Game Studios in their releases about the acquisition. That perhaps points to Bethesda working under a different umbrella to Microsoft’s other first-party studios. To help manage this new acquisition, Xbox has seemingly set up a new company called Vault – that could be the new brand for Bethesda games made under Xbox.

Late last week, the European Commission cleared the way for Xbox’s acquisition of ZeniMax to proceed, clearing a significant hurdle to the massive purchase. The United States SEC also approved the acquisition.

With the purchase complete Xbox has acquired the following ZeniMax developers:

Xbox hasn’t been too straightforward with its plans for developers like Bethesda and id when it announced plans to acquire ZeniMax in 2020. Xbox boss Phil Spencer said in an interview that he wasn’t actively planning for the future of studios like Bethesda until after the acquisition is complete.

So while Xbox hasn’t announced plans for console exclusivity, Xbox CFO Tim Stuart said that at the very least games from Bethesda and other ZeniMax studios will be “first or better or best” on Xbox platforms.

There are plenty of ways Xbox can put ZeniMax games on various first-party channels, whether that’s through the Xbox Game Pass subscription service on console and PC or the xCloud streaming service. Both options Spencer previously discussed when talking about the ZeniMax acquisition.Xbox’s blockbuster acquisition of ZeniMax has sent shockwaves throughout the industry, bolstering Xbox’s first-party lineup, and has even seemingly scared off competitors like Google Stadia.

With the acquisition now official, it’s time to see just what exactly Xbox has plans for ZeniMax and games from studios like Bethesda, which is currently developing titles like Starfield and The Elder Scrolls 6.

It’s hard to say whether Untitled Darkness is a...

EA Motive announced it will hold a Dead Space...