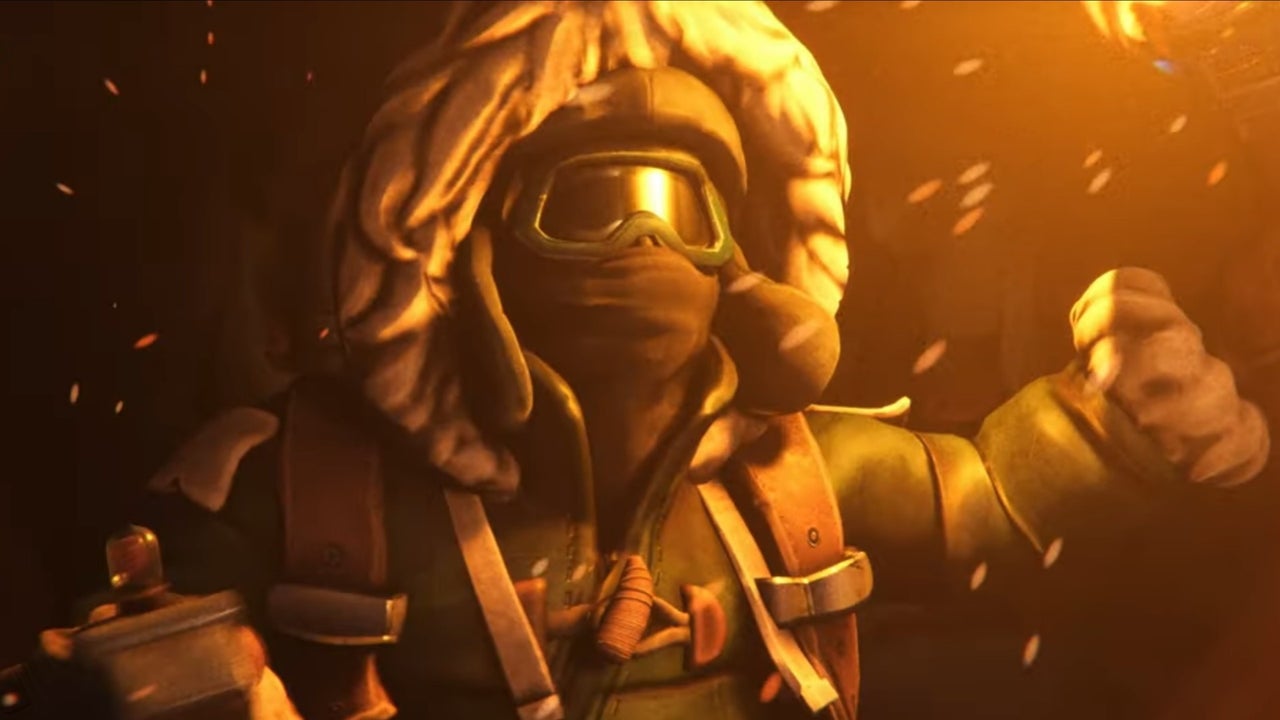 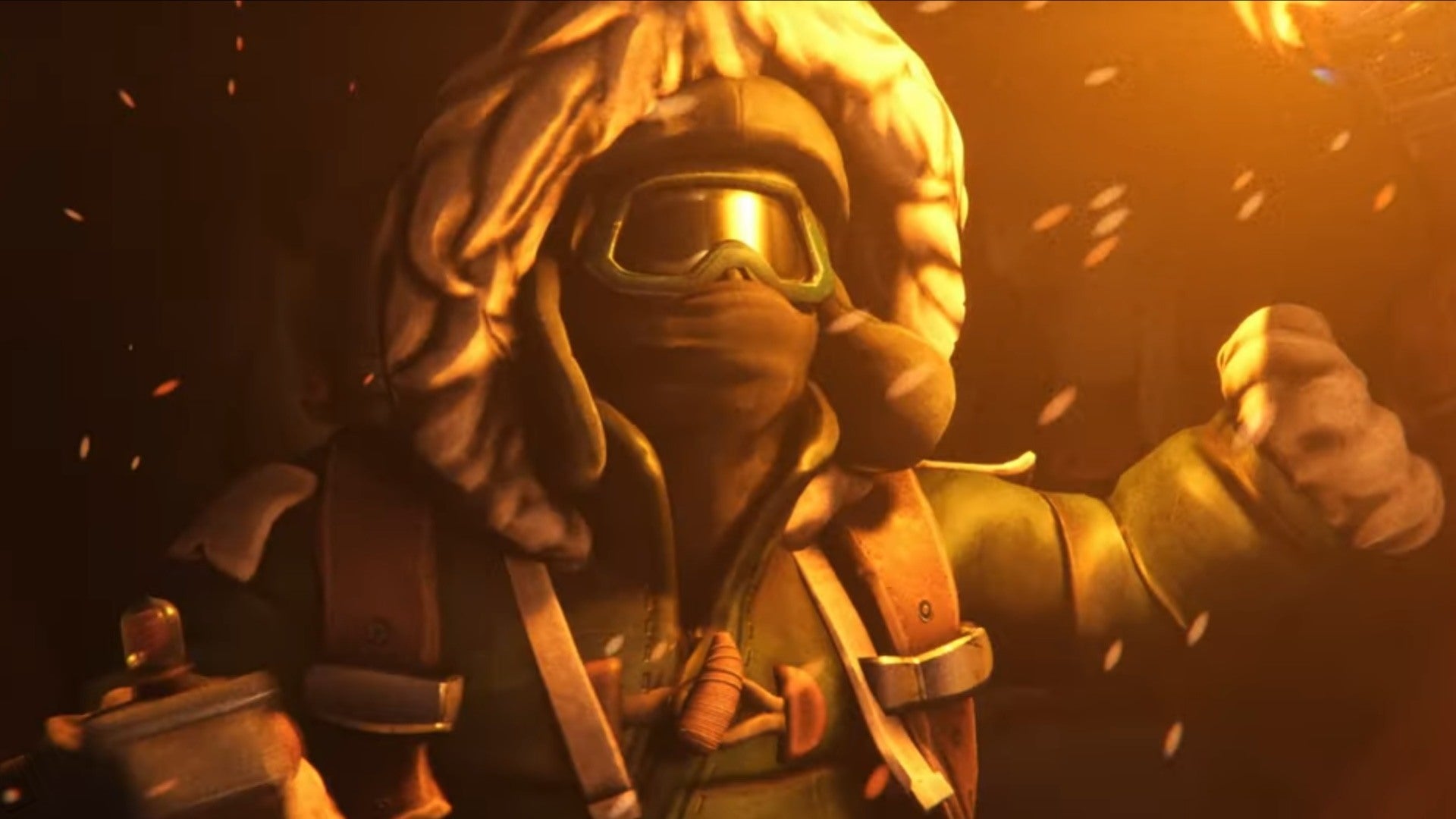 We Were Here Forever, the next co-op puzzle game in the We Were Here series, has been announced for PS5, Xbox Series X/S, and PC.Set for an end of 2021 release, We Were Here Forever continues the series of puzzle games set in the Antarctic in which players must cooperate while being separated. Using a walkie talkie, you must describe what you see to your partner, and together work out how to solve asymmetrical puzzles that each person can only see half of. By combining the information each player can access, duos will be able to discover the solution to these puzzles.In this fourth instalment in the series, players will be able to explore previously unseen areas of the series’ Castle Rock setting, as well as dig up mysteries in a graveyard and find a way out of the King’s Keep. There’s also a promise of improved “next level” interface and gameplay in addition to the new puzzles.

“Our goal for We Were Here Forever is to further refine the cooperative gameplay people love so much from the series, designed for a new generation of hardware with a more immersive, darker, livelier Castle Rock,” said Lucia de Visser, managing director of developer Total Mayhem Games.

Have you played We Were Here Together?

For more co-op puzzle solving that’s coming very soon, take a look at our final preview of It Takes Two.

As the cosmic entity Yagorath devours everything in her...