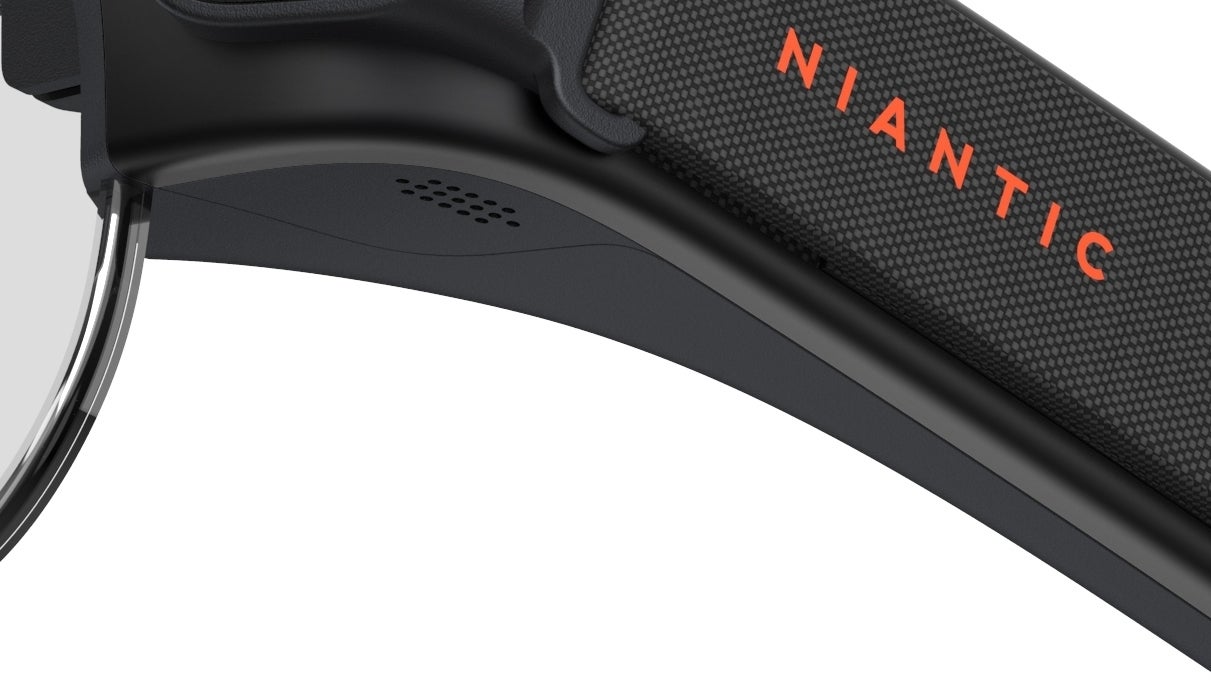 The glasses have been customised with the Niantic logo, while Hanke’s Twitter post states that the specs are being made to interact with games on Niantic’s AR platform.

Exciting to see the progress we’re making to enable new kinds of devices that leverage our platform… pic.twitter.com/yYglk4q89G

For now, we can but speculate at the tech inside – though this isn’t the first we’ve heard of Niantic testing its games on headset devices.

That tech demo was branded “proof-of-concept” and “not for consumer use”, but seemed to let you play with Pokémon in a similar manner to Pokémon Go’s current buddy system.

Elsewhere, Niantic recently announced a partnership with Nintendo to work on other new AR experiences – the first of which will be a Pikmin app.

Today in Roblox I'm teaming up with my cookie fans to see if we can survive every single...
PC

There is no high quite like the emasculated agony of graphics envy. It was 2007, I was 16...
Nintendo

The floodgates are open and the DLSS dominos are...

Fortnite's new primal season got its first update this...