Punch Monsters In The Face With Street Fighter’s Akuma In 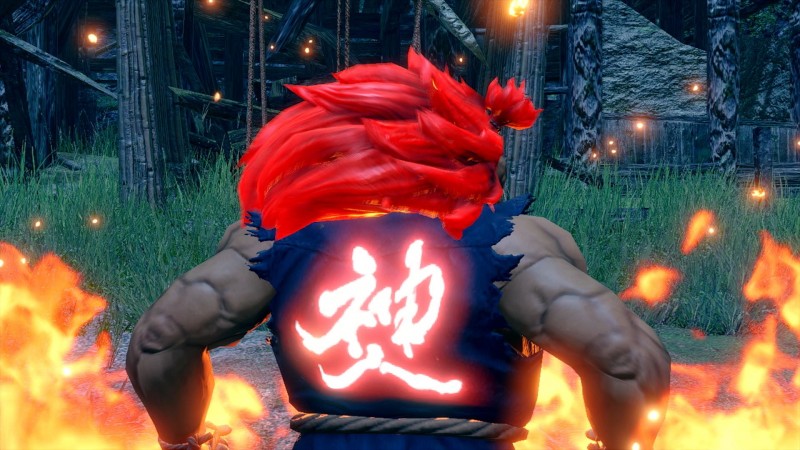 This week, Monster Hunter Rise has an update adding new event quests for hunters to complete. Those who take on these tasks will be rewarded with an awesome new layered armor styled after Akuma from Street Fighter.

Styled after the Street Fighter V version of the master of the Satsui no Hado, this skin of Akuma featuring a lion-like mane can be fitted over any armor set. According to the footage in the trailer, hunters wearing the Akuma armor will have access to some of the warrior’s move set. There looks to be a way to throw fireballs on the ground and in the air, a unique trait Akuma has over other Shotos in Street Fighter. He also can do a stationary Tatsumaki Zankukyaku and a jumping palm strike, both moves presumably replacing the animations for a wirebug attack while using a sword and shield.

In May, Monster Hunter Rise had its previous big content update with version 3.0, which added a second ending and new High-Rank monsters like Crimson Glow Valstrax and Apex Zinogre. Hunters had their hands full for a bit, but there’s been a lull in new monsters to hunt since then. In the meantime, Capcom has created collaborations with other games in their library, such as Monster Hunter Stories 2 and Okami. That’s right. There’s layered armor for your Palamute that turns it into Amaterasu!

An update for Monster Hunter Rise is available now, including bug fixes and adding the Akuma layered armor Event Quests to the game. However, the quest won’t be accessible until tomorrow, August 27. Though, due to my previous experience with Monster Hunter updates, the quests could very well be available tonight. So keep an eye on your available quests to get started on building this exciting new set of armor.

Mad Max Walkthrough Part 1 and until the last...