Rust Finally Gets its Console Launch This Spring 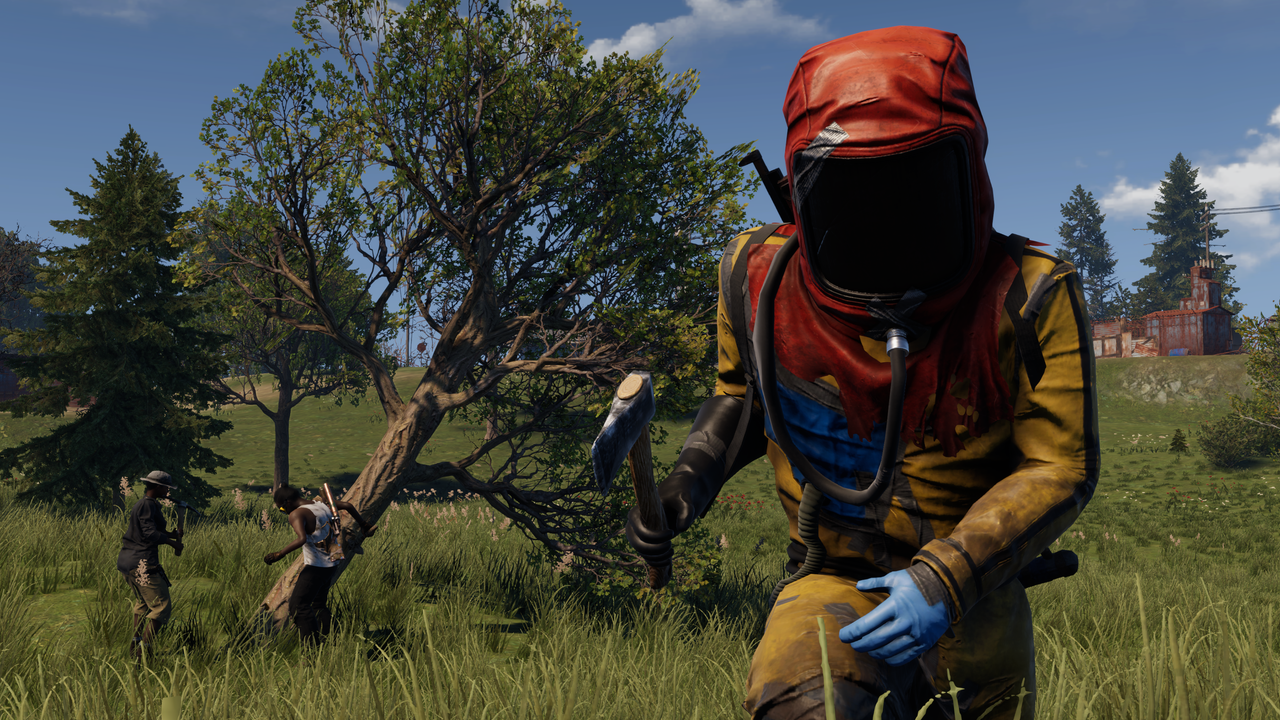 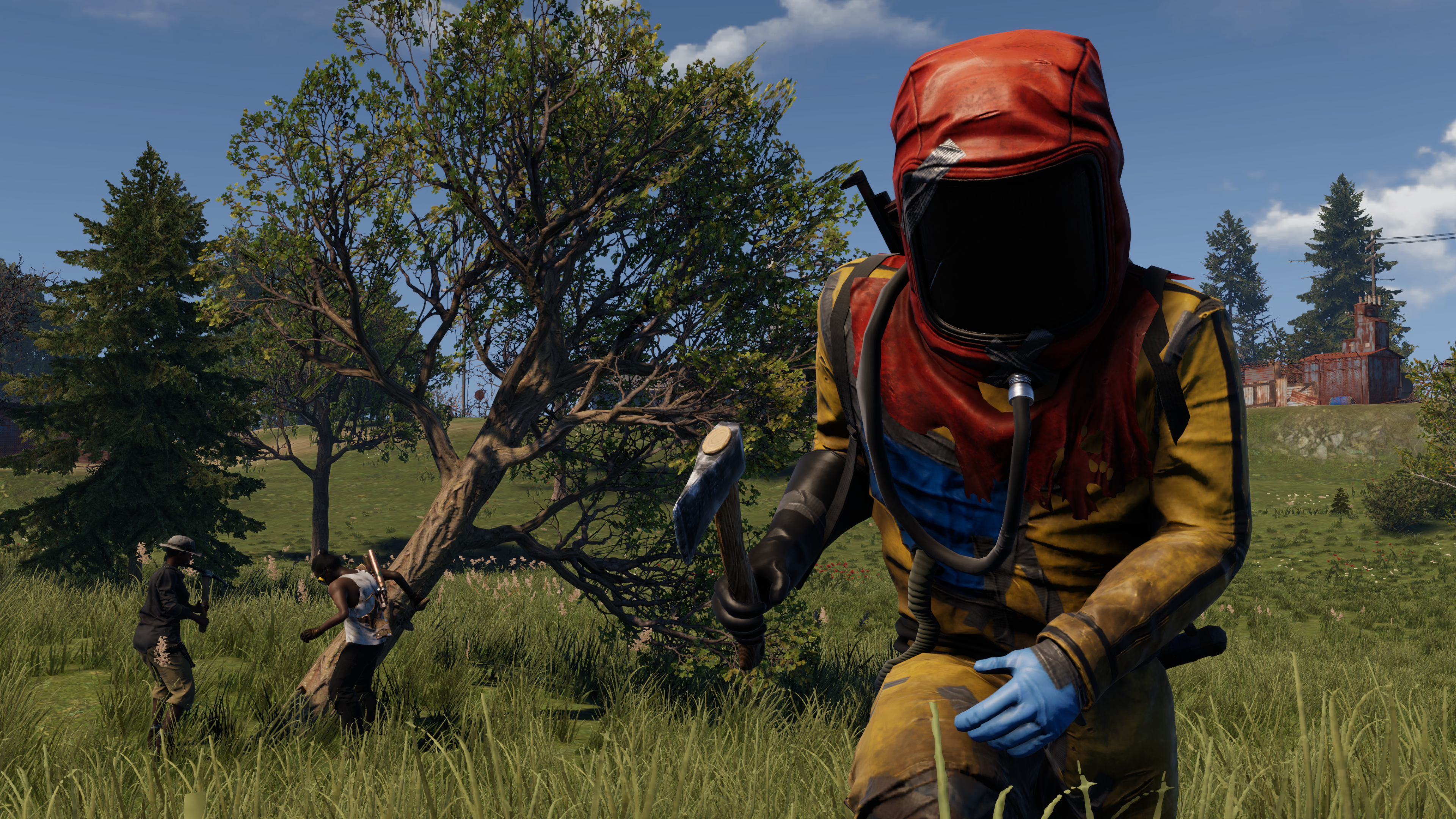 Several years after it was initially announced to be coming to consoles, competitive survival title Rust at last has a clear release window on PlayStation 4 and Xbox One — it’s coming this spring.

Though no specific date has been given, Double Eleven announced today that Rust’s console debut would take place this spring following an ongoing closed beta. It also showed off a new trailer illustrating the experience on console.

Rust first launched on Steam back in 2013 but has recently seen a new surge in popularity due to numerous content creators picking the game up. It was first announced for consoles at the end of 2019 with a 2020 release window, but was delayed in 2021 due to challenges with remote working last year. It was rated by the ESRB on consoles in January, leading many to rightfully speculate that the console launch was imminent.

Just last month, Rust saw the addition of a new softcore mode to the game to help it appeal to more casual players — possibly a response to Rust’s increased popularity — while the game’s regular survival mode remains ruthless as ever.

Correction: A previous version of this article cited the announcement as coming from original PC developer Facepunch, but the console version is being developed and published by Double Elven.

The FBI is reportedly investigating cheating in professional Counter-Strike:...

Fight through a demo of cyberpunk Half-Life 2 mod NeoTokyo

Remember NeoTokyo? It was a futuristic multiplayer game that...

September is almost here, which means there are new...

Voice actor Dave Jackson caused quite a stir by...