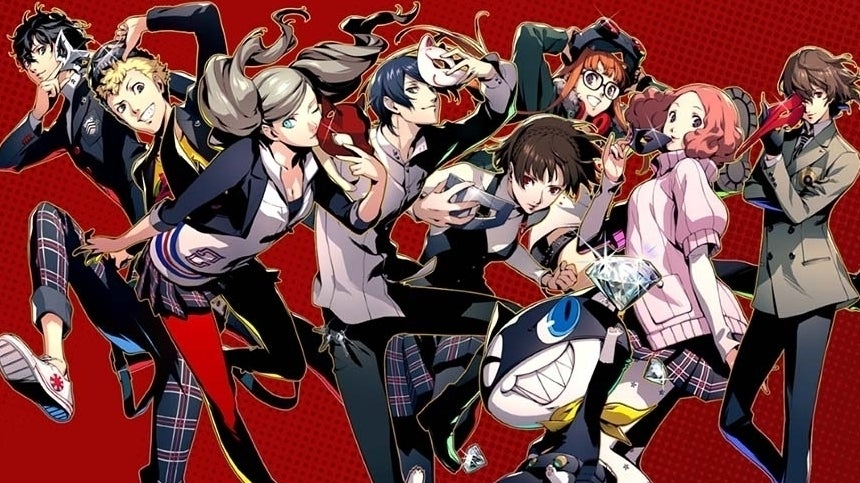 Sega has topped the chart of review aggregate website Metacritic’s game publisher of the year rankings.

The company had 38 products scored over the year, 95 per cent of which were judged “good” – including the notable Persona 5 Royale and Yakuza 0 – and zero per cent as “bad”. This gives the publisher an average Metacritic score for its 2020 releases of 81.6 per cent.

“Now in its seventh decade, the Japanese gaming company had quite a good 2020, shooting up 17 places in our annual rankings to take the crown as our number one publisher of the year,” the rankings said.

Annapurna Interactive came in in second place with a Metacritic aggregate of 81.9 per cent. Capcom took the bronze with an average score of 80.3 per cent.

“Every one of the publisher’s 15 scored releases last year received positive reviews overall, making Annapurna the only publisher with a perfect record of green Metascores in 2020,” the website explained.

“Sega’s average Metascore (including games published under the label of its Atlus subsidiary) was actually a fraction of a point below that of our number two publisher, Annapurna, but Sega was boosted into the top slot by virtue of having two stellar 2020 games – though both (including Metacritic’s 2020 Game of the Year, Persona 5 Royal) were ports of previously existing titles to new platforms.”

For the full run down, head on over to Metacritic (thanks, PCGN).

Metacritic was forced to implement a 36-hour delay to its user-written video game reviews last year in an attempt “to ensure [its] gamers have time to play games before writing their reviews”.

Metacritic reportedly confirmed the policy change wasn’t implemented because of any one specific game but was instead “based on data-driven research and with the input of critics and industry experts”.

Previous articleInspired by Toy Story, Backfirewall_ will take us inside the
Next articleAtlus Celebrates 30 Years Of Shin Megami Tensei With Special

Sega has topped the chart of review aggregate website Metacritic's game publisher of the year rankings. The company...

A group of ambitious modders is working on recreating...

New amateur photos taken on the set of The...

Music plays an essential role in bringing the world...

Mad Max Walkthrough Part 1 and until the last...

Update: Take a look at Xur's location for April...