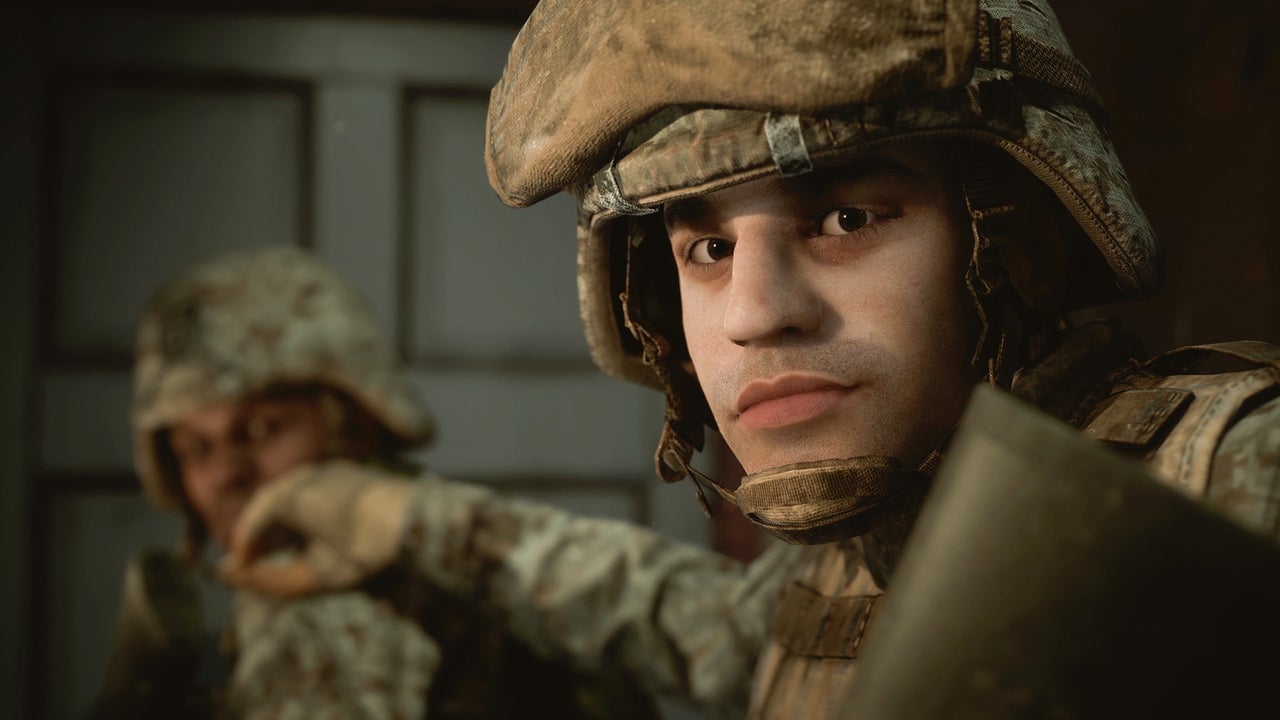 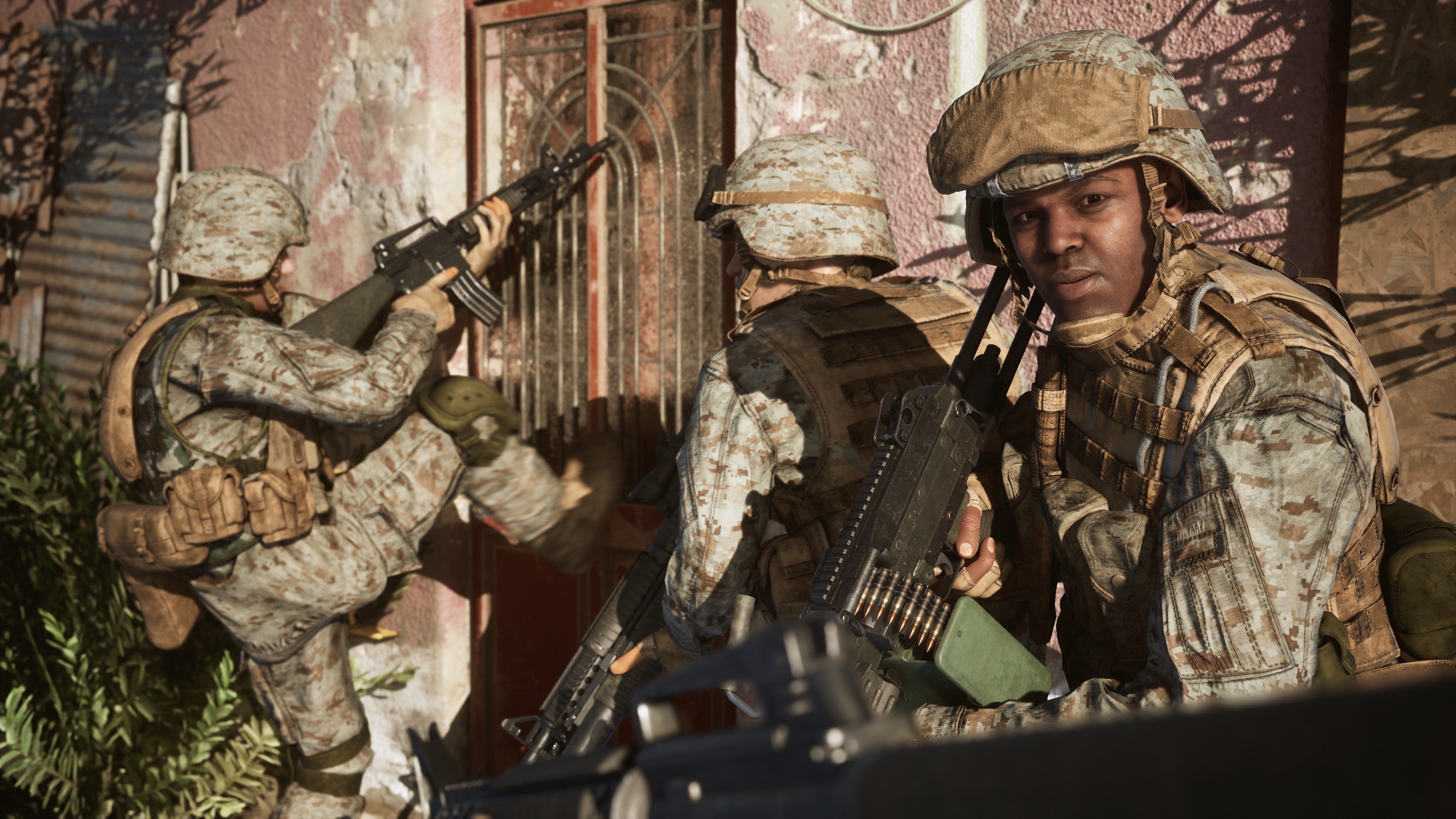 Victura CEO Peter Tamte has clarified his comments on the political nature of Six Days In Fallujah, in light of the publisher’s recent statement.In a statement to IGN, Tamte drew a difference between the game’s take on the Iraq War as a whole, and its presentation of the battles in Fallujah specifically:

“Anybody making a game about the Iraq War obviously understands these events are intertwined with politics. What we’ve said is that we’re not trying to make a statement about how the war in Iraq began. Instead, we are focused on this battle, the events that led up to this battle, and we want the people who were in Fallujah during this battle to speak for themselves through the game.”

Six Days In Fallujah publisher Victura has said that it understands the events of its game are “inseparable from politics”, somewhat contradicting the comments of company CEO Peter Tamte last month.

In February, Tamte said the game is not attempting to “make a political commentary about whether or not the war itself was a good or a bad idea,” and “will not grapple with the political machinations that led to the titular conflict.” The comments drew criticism for, among other things, seemingly displaying a wish to remove important context from a game about a real-life battle in which more than 100 members of the military, over 1,000 insurgents, and at least 800 civilians were killed.

Victura today released a statement that seems to walk back on Tamte’s remarks. It begins, “We understand the events recreated in Six Days in Fallujah are inseparable from politics.”

We understand the events recreated in Six Days in Fallujah are inseparable from politics. pic.twitter.com/N7nkPilp1Q

“The stories in Six Days in Fallujah are told through gameplay and documentary footage featuring service members and civilians with diverse experiences and opinions about the Iraq War. So far, 26 Iraqi civilians and dozens of service members have shared the most difficult moments of their lives with us, so we can share them with you, in their words.

“The documentary segments discuss many tough topics, including the events and political decisions that led to the Fallujah battles as well as their aftermath. While we do not allow players to use white phosphorous as a weapon during gameplay, its use is described during the documentary segments.

“During gameplay players will participate in stories that are given context through the documentary segments. Each mission challenges players to solve real military and civilian scenarios from the battle interactively, offering a perspective into urban warfare not possible through any other media.

“We believe the stories of this generation’s sacrifices deserve to be told by the Marines, Soldiers and civilians who were there.

“We trust you will find the game — like the events it recreates — to be complex.”

While it seems apparent that Victura’s statement has been released to counter some of the aforementioned criticism, it has provided no surrounding explanation for the timing of the post, nor includes any mention of Tamte’s previous comments. Tamte himself has not yet commented, and the statement is not attributed to any member of Victura in particular. We’ve contacted the publisher for comment.

Six Days In Fallujah was announced and cancelled in 2009 after criticism of its approach, before being revived for a 2021 release. The publisher has previously insisted that the game is not an Army recruiting tool.

If you see these enemies, you know you've messed...