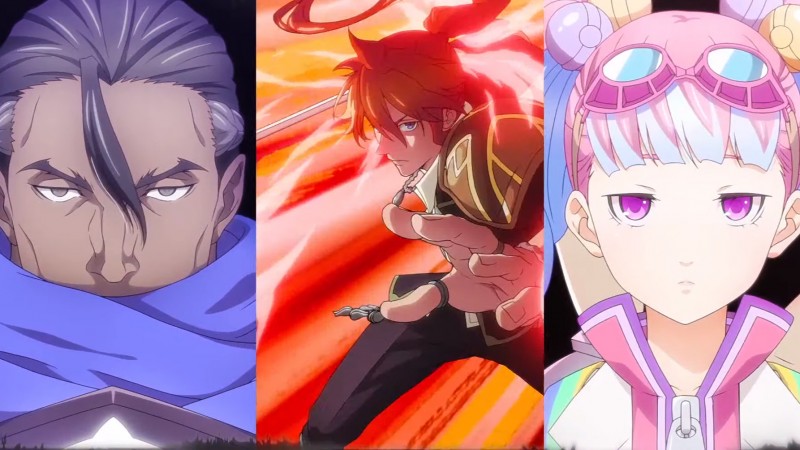 Tales of Arise is a scant 2 weeks away from release, but Bandai Namco decided that just one Tales game wasn’t enough for its fans. Why not have another Tales title waiting in the wings, not for console, but rather for mobile.

During Gamescom Opening Night Live, this new mobile game titled Tales of Luminaria was announced in a very quick trailer. Using 3D characters and environments like its console counterparts, Luminaria looks like it could deliver an action-packed experience similar to other recent games in the series. The trailer’s opening features shots of the series protagonists from over the years; then this appears on the screen: “Throughout the decades there have been countless Tales. And now, in a new world… A revolutionary new Tale is about to be told!” Then we’re treated to the art of this new Tales world. We see a forest location with glowing green energy bursting from a structure in the background and a vast, mysterious city shrouded in the eerie light of an eclipse.

After confirming with our resident Tales expert, Kimberley Wallace, Luminaria looks to feature an original cast for this new adventure. I counted at least ten characters shown in rapid succession, both in battle and running around the game world. From fiery swordsmen to mages who look like Dracula, and magical heroines, Tales of Luminaria checks all the JRPG boxes.

We’re not sure when Tales of Luminaria will be available, but according to the trailer, it is coming “soon.” Really, that could mean anything when it comes to mobile games. For those looking to play a Tales game right now, check out the demo available for Tales of Arise on PlayStation and Xbox consoles. While you’re learning all about Arise, take a look at our RPG issue of the Game Informer magazine headlined with a huge feature all about Tales of Arise, written by Kim Wallace herself.

MLB The Show 21 is Coming to Xbox Game Pass

With another thrilling Opening Day in the books, Major...