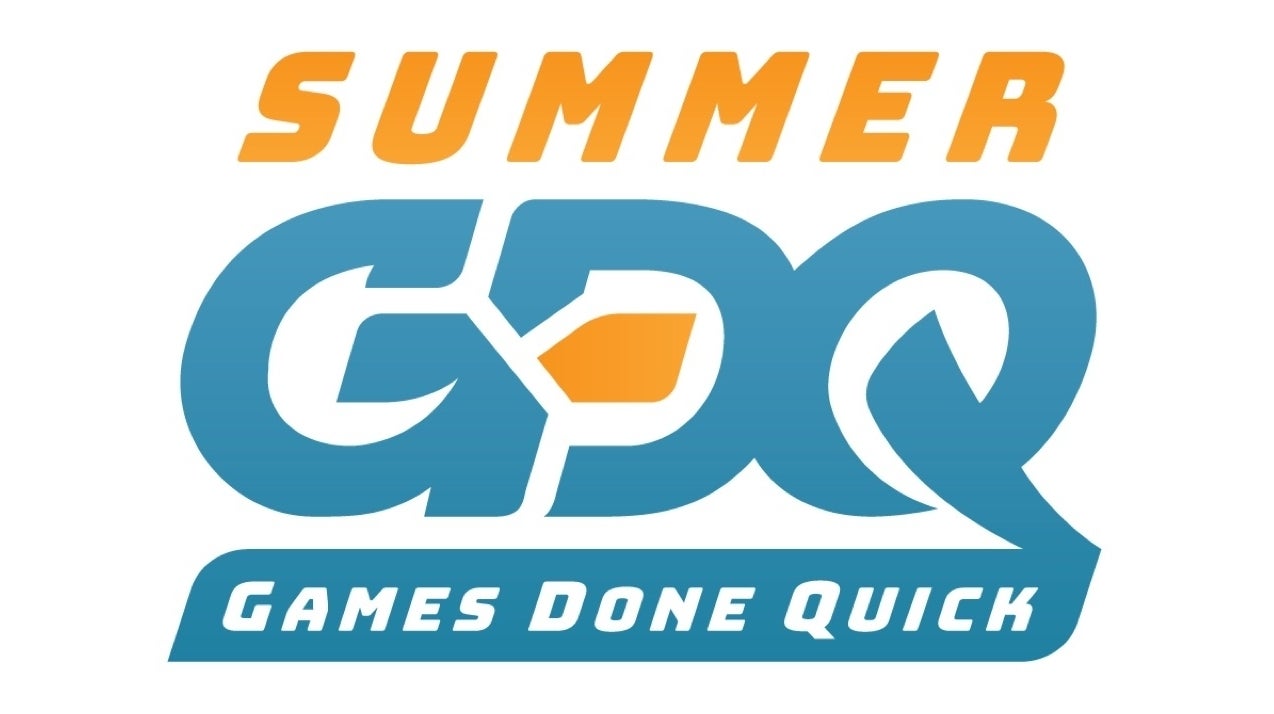 This year’s Summer Games Done Quick charity speedrunning event will run from 4th-11th July, organisers have announced, and will once again be an online-only affair.

In years gone by, Games Done Quick has taken the form of a ticketed real-world event, with its various speedrunning showcases being streamed online to tease charitable donations from viewers unable to attend in person. However, the ongoing coronavirus pandemic necessitated a change of plan in 2020, and those precautions will remain in place for this year’s Summer Games Done Quick “in order to ensure the continued safety of the participants”.

Organisers say the full game list and schedule for Summer Games Done Quick 2020 Online – as well as this year’s charity beneficiary – will be revealed at a later date.

Since its debut in 2010, Games Done Quick has managed to amass $31 million (around £22.6m) for charities around the world. The organisation’s most recent event – Awesome Games Done Quick, held in January – raised over $2.75 million (£2.3m) for the Prevent Cancer Foundation.

A new video collects and showcases a bunch of screenshots and concept art of a cancelled sequel to...
Nintendo

Wildcat Gun Machine is a twin-stick shooter for the Nintendo Switch. It can also be filed neatly under...
News

As the cosmic entity Yagorath devours everything in her...

Fortnite is better without the forts

In 2017, months before Ninja would stream Fortnite with...