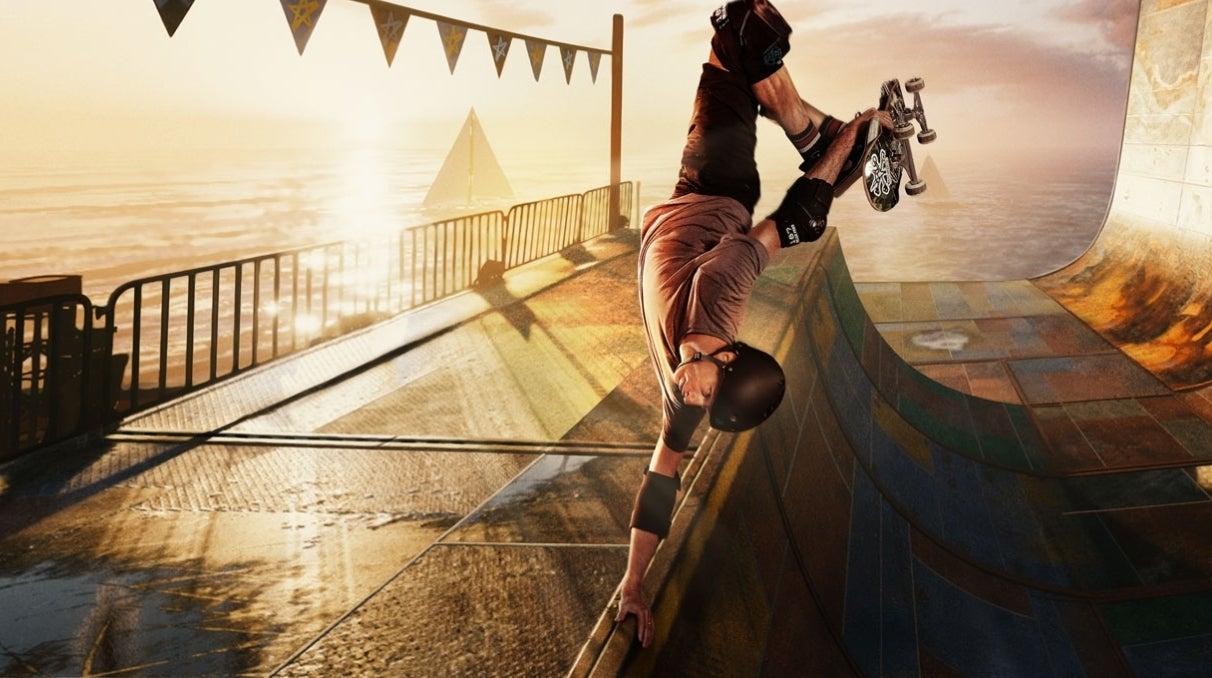 UPDATE #2 30/3/21 3pm UK: Activision has now acknowledged the issue faced by Tony Hawk’s Pro Skater 1+2 players on Xbox Series X/S, and said it is working to solve the crashes.

“Activision is aware and is working to fix,” a spokesperson for the publisher told Eurogamer this afternoon.

UPDATE #1 30/3/21 9.00am UK: Microsoft has now issued a statement on the ongoing Tony Hawk’s Pro Skater 1+2 issue causing the game to crash on Xbox Series X/S. Players have pointed to publisher Activision’s paid upgrade system for the game being at fault – the cause of a similar issue last year for Call of Duty Black Ops: Cold War.

“Smart Delivery is available to all Xbox developers and publishers,” a Microsoft spokesperson told us. “Our partners have the freedom to choose whether to implement the tech based on what they determine is best for their individual games. For questions about Tony Hawk’s Pro Skater 1+2, please reach out to Activision directly.”

ORIGINAL STORY 29/3/21: Xbox Series X/S owners of Tony Hawk’s Pro Skater 1+2 are reporting crashes on startup, and an inability to play the game unless in offline mode.

Some players say they have now refunded the game, and there’s a raft of one-star reviews for the product on Microsoft’s Xbox dashboard store.

The situation is reminiscent of a similar issue which plagued the Xbox Series X/S version of Call of Duty Black Ops: Cold War upon its launch last November, until a patch arrived weeks later. Both games are published by Activision, and both games eschew Microsoft’s Smart Delivery service – instead charging users for a separate, “next-gen” version of the same game.

As detailed by Activision back in February, owners of Tony Hawk’s Pro Skater 1+2 on Xbox One can upgrade a standard digital copy by purchasing the game’s $10 Cross-Gen Deluxe Bundle. There’s no way to upgrade disc copies, which you can on PlayStation, and there’s no explanation why the whole process isn’t handled for free by Smart Delivery.

If you’re stuck with the issue, Windows Central suggested two workarounds which may let you play the game until Activision sorts things out. First, you can try playing offline, which users theorise cancels out a server check causing crashes currently. Second, you can try uninstalling the Series X/S version of the game and reinstalling the separate Xbox One version.

Over the weekend, the PC version of Crash Bandicoot 4 – another Activision game – launched exclusively on Battle.net, and players discovered it was always-online.

Image: Humble GamesIn a recent blog post, developer Witchbeam has announced that key art for its next game...
News

Don’t worry, participation in this particular riot is OK....

Image: Nintendo LifeThis is Miyamoto. Please understand that the...