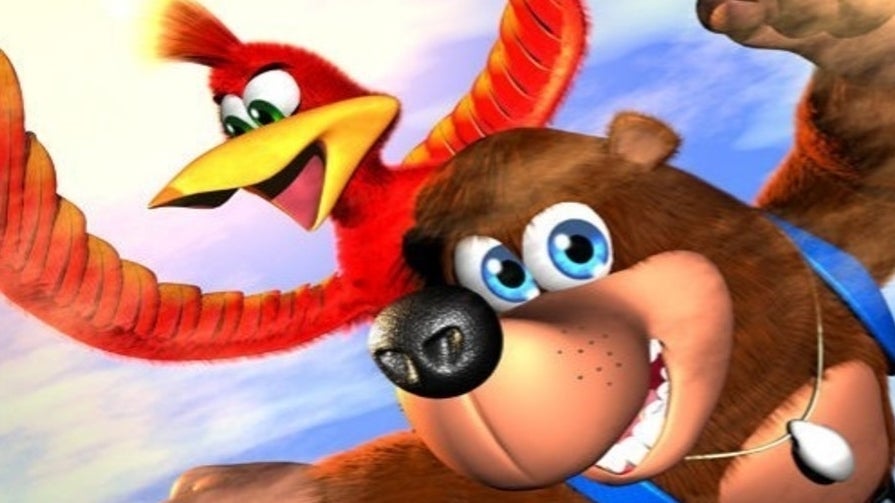 A selection of Microsoft’s backwards compatible Xbox and Xbox 360 catalogue is now available to stream via xCloud.

Banjo-Kazooie, Fable 2, Gears of War 3 and Fallout: New Vegas are among the first 16 back compat games you can stream to Android phones.

Three of these – Jetpac Refuelled, Viva Piñata, and Viva Piñata: Trouble in Paradise – have also had touch controls enabled.

Does Sony have a responsibility to preserve its gaming history?

“We’ve listened to the feedback, going all the way back to our earliest cloud gaming preview, and making games from previous generations available on mobile devices has been one of the most requested features by the community,” Xbox said in a blog post today.

“[We] are still committed to making games across generations available to you no matter the hardware.”

xCloud is available as part of Xbox Game Pass Ultimate, and though it’s limited to Android phones at present, Microsoft is currently testing a browser-based solution which will next bring the service to PC and iPhone.

Here’s the list of Xbox back compat games playable today via xCloud:

Previous articleRoguelike Deckbuilder Roguebook Available Now for Xbox One and Xbox
Next articleReview: The Cruel King and the Great Hero (Nintendo Switch)

When Netflix announced a new movie adaptation of the...

(For Southeast Asia) Get Ready to Rumble with Persona 4

Face off against old friends and foes in the...

Get more details about playing Cyberpunk 2077 on ZOTAC...

Square Enix will be airing a special "UG...