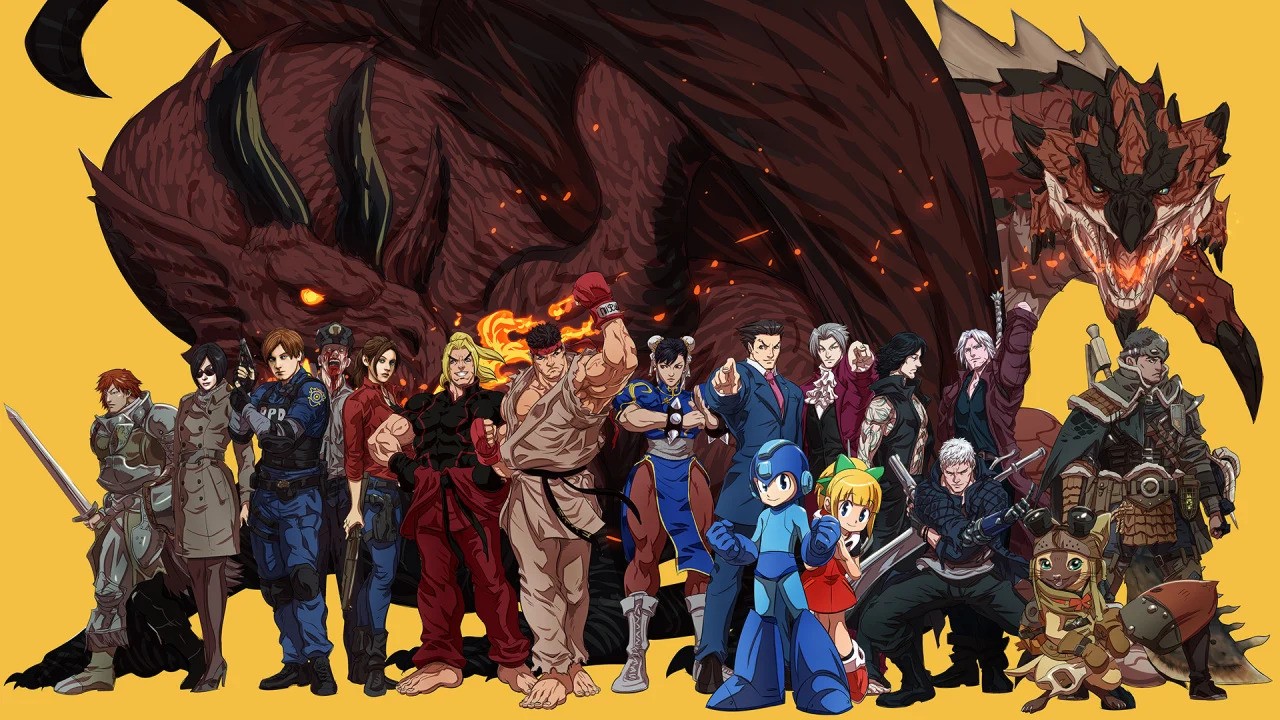 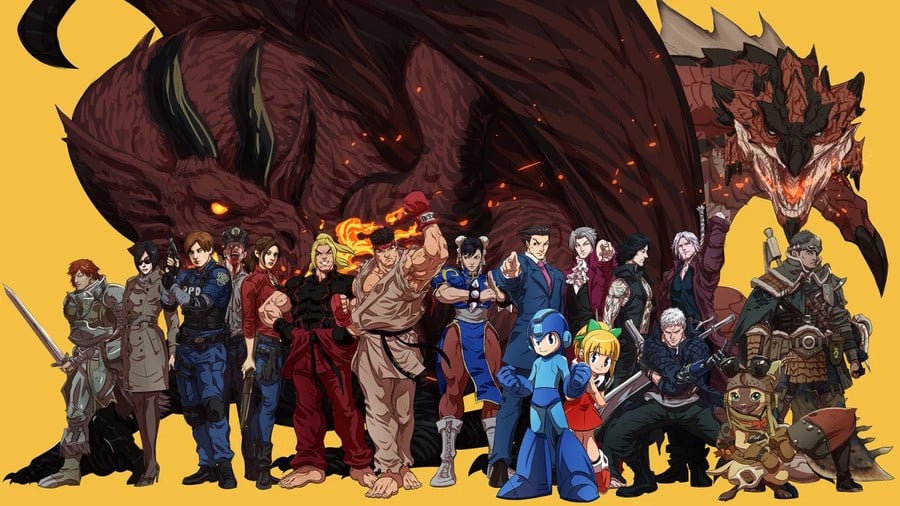 We’re in the midst of high profile takeovers in the gaming industry, in addition to major investments. A lot of headlines have followed Tencent’s increasingly prolific investments in game companies, but today the focus is on Saudi Arabia’s ‘Public Investment Fund’ (PIF), a government-run sovereign wealth fund, which recently spent around $1 billion on stakes across two businesses.

The bigger chunk was spent on 5% of Nexon, a Korean firm with hugely successful online games. The more notable investment from a Nintendo / console perspective, however, is PIF’s purchase of 5% of Capcom, which according to Bloomberg amounts to around $332 million in value at current share prices. They’re being described as ‘pure investment’ moves, as opposed to precursors to a takeover; time will tell on that, but at present it’s a modest shareholding.

Saudi Arabia’s Public Investment Fund also has high profile stakes in Activision Blizzard (now pending a Microsoft takevover) EA and Take-Two, and has generated a lot of headlines in sport due to its purchase of a controlling stake in Newcastle United FC in England.

That latter takeover was the source of controversy and delay due to criticisms of Saudi Arabia’s human rights record, and notably the murder of Washington Post journalist Jamal Khashoggi.

Previous articleBalan Wonderworld review: an archaic throwback as clumsy as it
Next articleWhere to find all the Dying Light 2 Inhibitors

"The Mosasaurus must live again!" This was my battle...

The History of Housemarque – from the Finnish Demoscene to