Ace Attorney Trilogy Will Be Discontinued On Mobile And Replaced 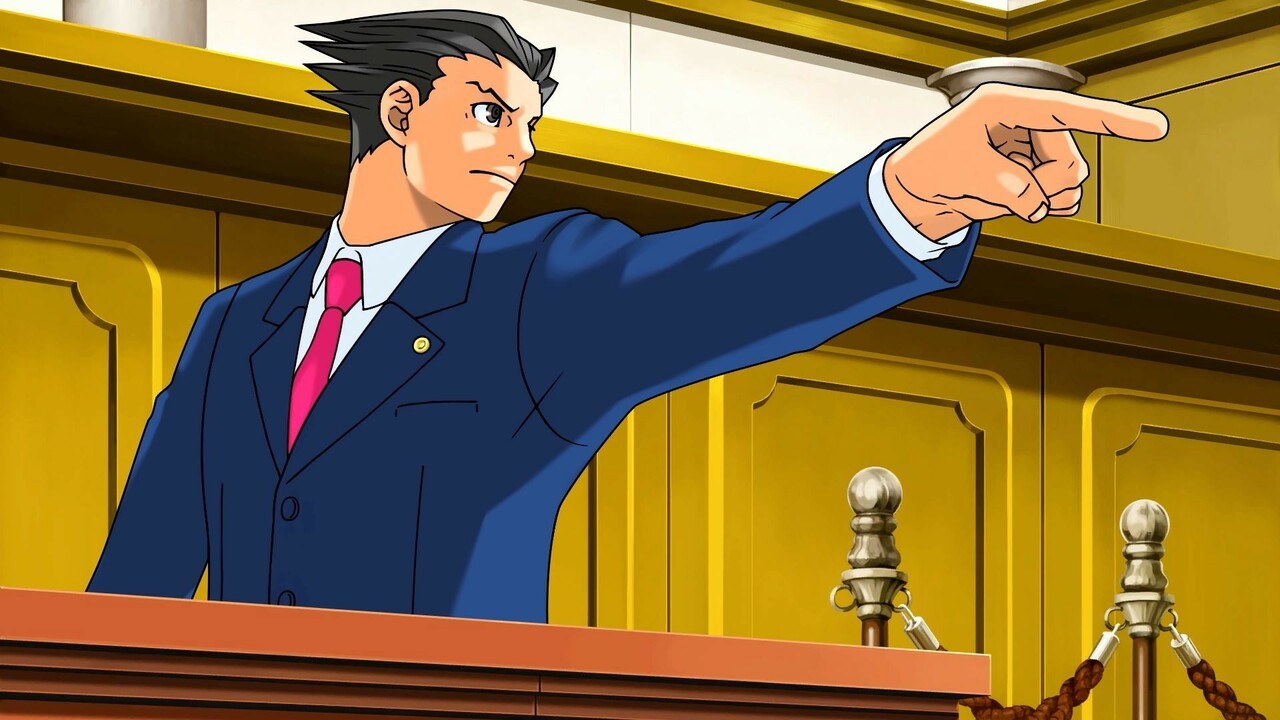 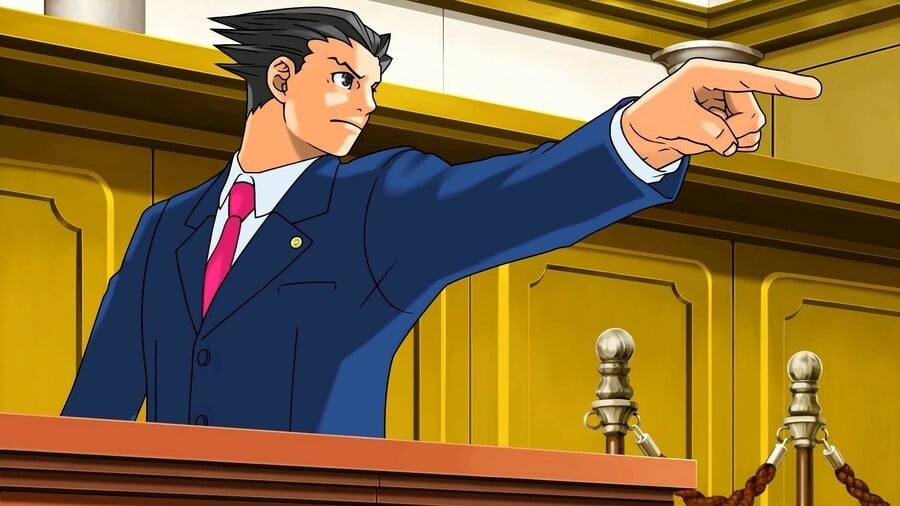 Did you know that the iOS and Android version of the Ace Attorney Trilogy is an entirely different game to the one on 3DS, Switch, PlayStation, and PC? Initially released for mobile in 2012, Ace Attorney Trilogy HD is just a high-definition remaster of the original games, whereas the console version (which dropped the HD) also features an overhaul of the UI, higher quality assets, multiple save slots, and improved examination/investigation UI to bring the old games more in line with the later ones.

In the interest of keeping things simple, Capcom will be removing the mobile-only version of the game from stores, and replacing it with the console version on iOS and Android as of June 9th, 2022.

What does this mean for you if you already own the games? Much like any game that you downloaded from the App Store or Google Play, you’ll still have access to it — but after June 9th, you won’t be able to purchase any further DLC. You will be able to re-download the games and DLC as long as you have already purchased them, except for the Android version, which will only let you re-download DLC if it was purchased before February 13th, 2015.

This “old” version of the trilogy will also not receive further updates, so it will be incompatible with future versions of iOS or Android. Anyone who owns the “old” trilogy will not be offered a free upgrade to the “new” one, and saves and progress will not be carried over.

You can check out the full Q&A (in Japanese) over on Capcom’s Japanese website.

Does this discontinuation affect you? Will you be re-downloading the HD version, or waiting for the console version to come out this Summer? Let us know in the comments.

Update: When redeeming Ghost of Tsushima: Legends, you may...

Update: After two months of back-and-forth communication, Verloren has...

Made official at Gamescom Opening Night Live, Volition is...

PSVR comfortably achieved the illusion of “presence”, despite its...