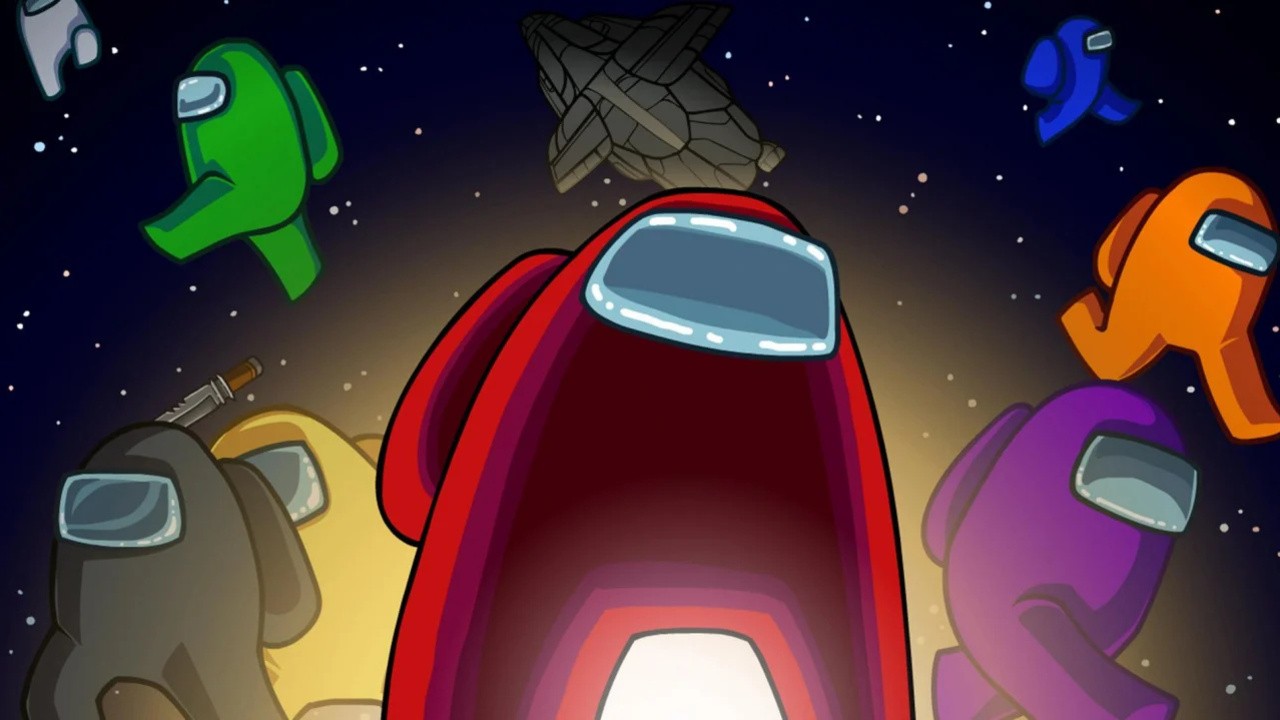 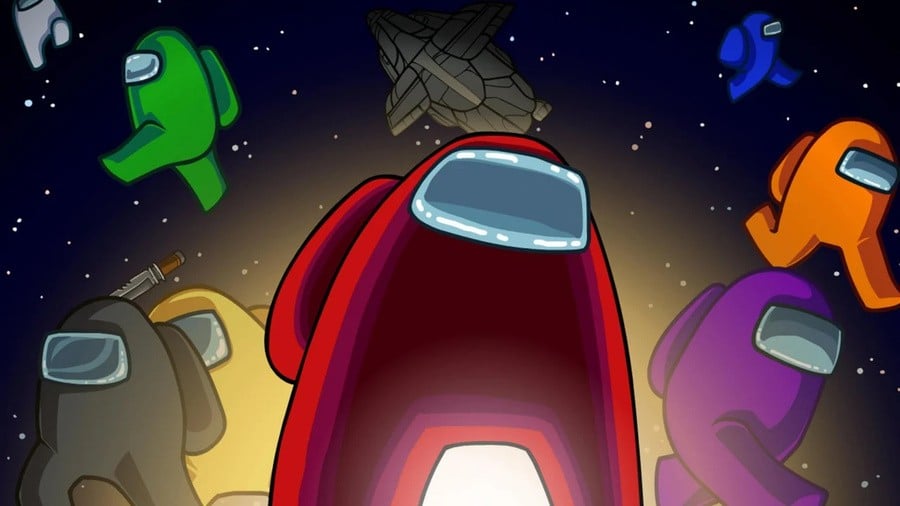 Among Us servers appear to be back up and running after a weekend of disruption following a DDoS (Distributed Denial of Service) attack. After 48 hours+ of zero or limited online play, the Among Us team updated its Twitter account with “servers maybe ok now?”, and we’ve been able to play a game without any issues.

The issue began on Friday evening (25th March), with the developers working on the issue and sharing updates as they worked to get the game back up and running over the weekend.

cant believe im working on a saturday rn i was supposed to go and get a croissant— Among Us (@AmongUsGame) March 26, 2022

We’ll keep an eye out for confirmation from Innersloth that its servers are back to full stability.

Among Us arrived on Switch in late 2020, having already established itself as an enormous hit on mobile and PC. It actually first launched in 2018, but amidst the global pandemic in 2020 its userbase exploded as players enjoyed its fun take on multiplayer. It’s become a notable part of gaming culture, and though its userbase is now lower than the dizzying heights of 18-24 months ago, it’s still consistently in the eShop charts and remains popular across platforms.

For those that missed figuring out ‘sus’ imposters over the weekend, it should now be playable once again.

Today marks a momentous occasion for Outriders — the...

Shredder’s Revenge can learn a lot from Teenage Mutant Ninja