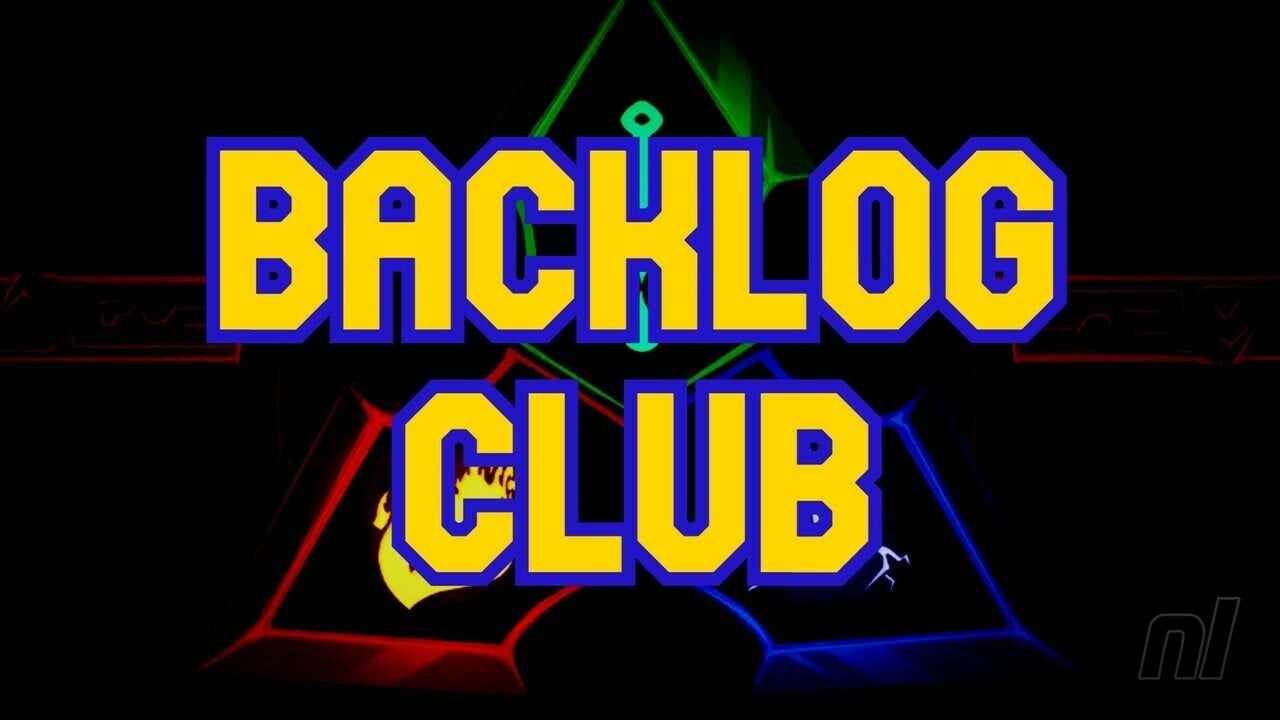 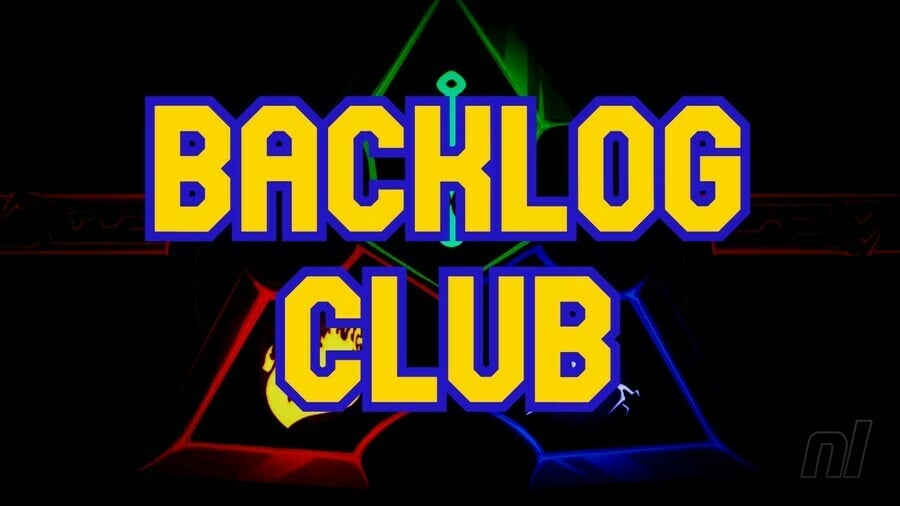 This article is part of our new experimental series, Backlog Club, where we (Nintendo Life!) pick a game that’s likely to be on our list of “games we should get around to playing”, and then we (NL + you!) spend the next month playing that game.

This is the final part of April’s game, Slay The Spire, a fantastic roguelike deckbuilder that combines luck, strategy, and perseverance…

Read Part Zero and Part One if you need a refresher!

Friends, pals, Backlog Club attendees: I have a confession. I did not, in fact, Slay The Spire. I know! I’m sorry! I’ve had a whole month to do it, and believe me, it wasn’t through lack of trying.

I actually caught COVID in the middle of April, and spent about a week and a half being able to do nothing but hack out my lungs, complain about being cold, and lie on the sofa feeling sorry for myself — the last of which involved a lot of video games, because that’s about all I had energy for. So believe me when I say that I’ve played a lot of Slay The Spire. Far more than I intended to, even. I’ve played for 20 hours on Xbox, and a further ten hours on Switch when I couldn’t get out of bed.

Oh, since this is a Book Club-style feature, by the way — have you tried the biscuits? I made them specially. They’re gluten free, would you believe! Go on, have one with your tea.

I realise that it’s slightly embarrassing to play 30 hours of a skill-based strategy game and not actually finish it, but in my defence, it’s really hard. There are three levels, each increasing in difficulty, each with a challenging boss battle at the end, and a lot of your successes will be dictated by the cards and relics you get along the way. Sometimes you’ll make tough choices, like whether to keep your deck small and powerful or large and unpredictable, or whether you should take a “curse” card that usually accompanies a boon, but can hurt your run.

Multiply all those individual choices together, and you can either have a surprisingly good run, or a terrible one, and both can hinge on a single decision.

So, here’s how you actually beat Slay The Spire, if all those choices work in your favour:

The lovely keys, which you HAVE to remember to pick up along the way

Oh, do you want more tea? I can put the kettle on if you like. Yes, there are more biscuits. I see you ate them all already. No, that’s fine, that’s what they’re for, I just wasn’t expecting you to eat them so… fast.

Beating the game sounds easy. And sometimes, it is. I had some fantastic builds, and I’m both proud of my ingenuity and incredibly impressed by the flexibility of the game in offering all of these options, so get ready for another list:

And those are just the ones I remember! I had most success with The Defect, who was my first successful run all the way up to the third boss on Xbox, and The Ironclad, who beat the third boss first time on Switch, but strangely, I enjoy the runs with The Silent the most. I just really like poison, I guess.

There she is! (Image: Kate Gray)

But even with all these awesome, creative builds, I’ve not managed to beat the game. The closest I came was with The Ironclad, who got all the way to the final, final boss (the literal beating heart of the Spire), and I even had two Fairy In A Bottle potions which would negate death and heal me to 30% of my max HP, so I was feeling confident. But that final boss has 750HP, and it hits hard, making it more of a war of attrition and avoidance than a fun, strategic, and fast fight.

What’s that? MORE biscuits? Do you want me to just make you a lunch or something? I think I’ve got some pizza in the fridge.

The thing with Slay The Spire is that you end up preparing for certain enemies with your card choices, which can end up biting you in the bum later on. My nemesis is the Spheric Guardian, who appears in Acts 2 and 3, and just keeps stacking shields on itself; The Defect’s Melter card does a great job mitigating this, and so does The Silent’s poison, but The Ironclad is out of luck. But other enemies — especially large groups — are easy work for The Ironclad, who excels in dealing damage to all enemies at once. Buuuut if you build your deck around large groups, then you won’t do well with bosses… and so on. It’s all a delicate balancing act that begins as soon as you choose your character.

So, I’m left wondering what I can do to make it all the way back to the Heart. Do I need a longer strategy, or just better luck? Should I hurl myself at the wall until cracks appear? Should I give the extra-hard Ascension Mode a try, or is that just asking for trouble? Is there some secret I don’t know about, like never taking a specific relic, or avoiding curses at any cost? That’s where you come in, folks: Unlike a Book Club, we can discuss tactics, tips, and tricks in the comments, so let me know what your suggestions are — I’m definitely going back to Slay The Spire whenever I fancy a quick run, and I’d love to beat it for real.

And since this is a Book Club-style thing, here are some more discussion topics for you all!

And that’s it for this month’s Backlog Club! We’ll be putting up the next game on Sunday, which will be Earthbound (thanks to your votes!) — you can pick it up through the Nintendo Switch Online service, or buy it on the 3DS, the Wii U Virtual Console, or any other means you can find. We’re not picky.

Thanks for joining me for this fun new experiment, and I hope you enjoyed Slay The Spire!

Saw Game Walkthrough Part 1 and until the last part will include the full Saw Gameplay on Xbox...
PC

Nobody really said it better than Twitter user DJMCTV who wrote that the latest MultiVersus trailer was "like...
Nintendo

Do you have a Final Fantasy Tactics-shaped hole in your heart? If so, you’ll be pleased to know...

SummaryPanzer Corps 2 is the ultimate...

FFXIV Endwalker Job Changes and Adjustments Will Build on 5

The Final Fantasy XIV Letter from the Producer Live...

No Man’s Sky received yet another major update today...

How to find Mimic Tear spirit ashes in Elden Ring

When Elden Ring first launched, the Mimic Tear was...