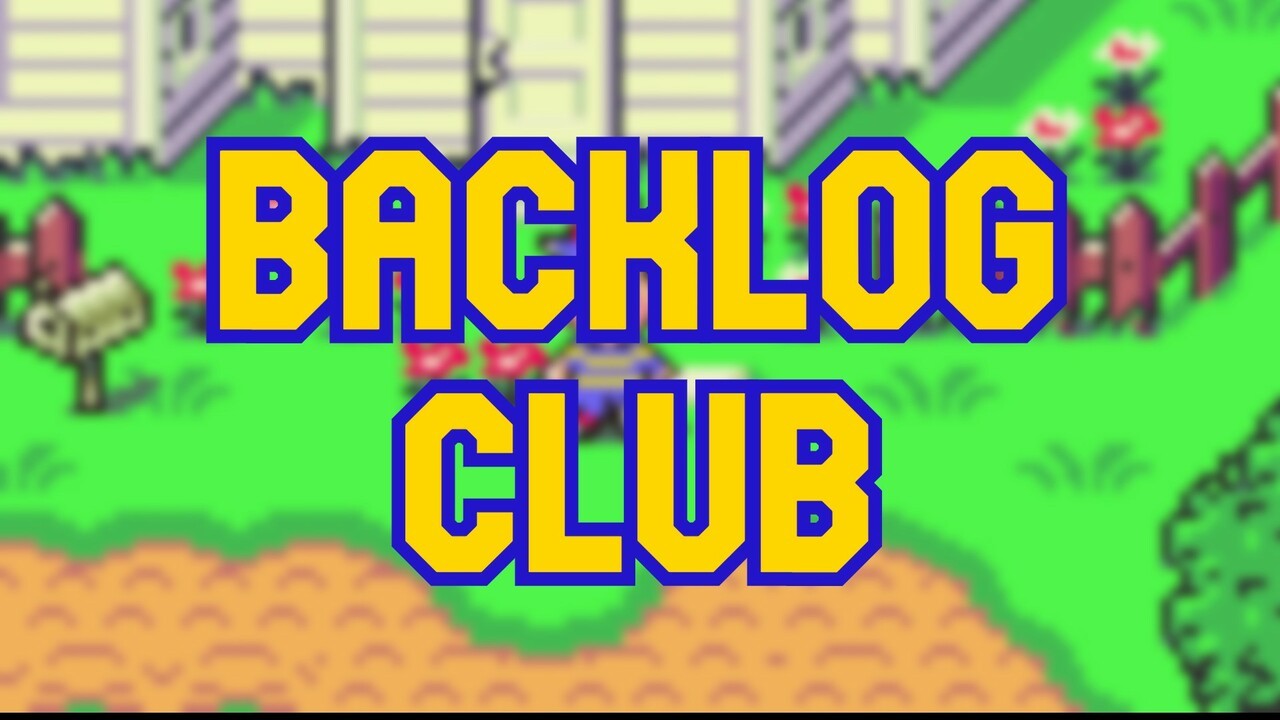 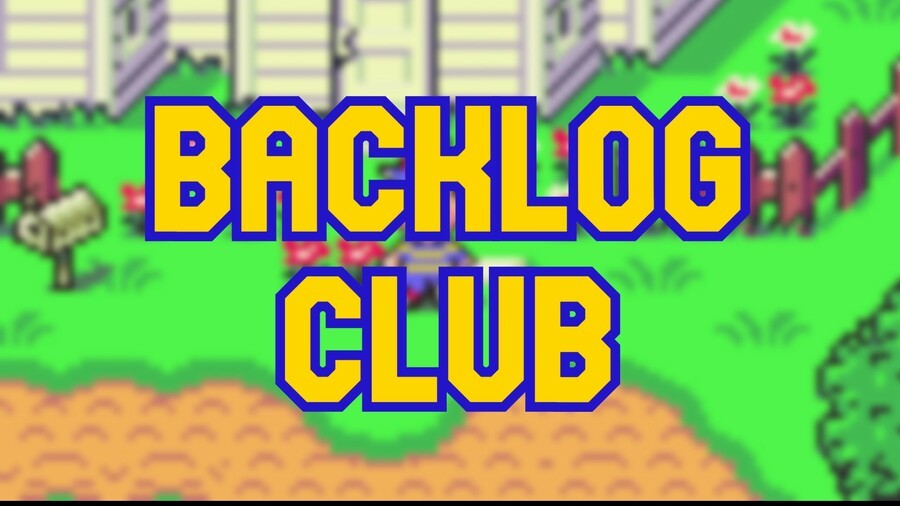 Hello again, and welcome back to Backlog Club, our new and experimental feature which forces us to start digging through our “Pile of Shame” — the games we haven’t got around to playing or finishing yet. It works a bit like a Book Club, in that we’ll all play the same game each month (as voted on by you!) and then we’ll gather again to talk about it — once at the two-week mark, and again at the end of the month. Fun!

Last month’s game was Slay The Spire, which you can read about if you want to catch up:

But this month’s game, thanks to last month’s vote, is Earthbound, beating out Undertale and Moon with 50% of you voting for it.

Admittedly, I’ve played a bit of Earthbound. But this should give me the kick up the bum I need to actually finish it (Image: Kate Gray)

Earthbound is a strange, unique, and unparalleled game that was originally released on the SNES in 1994 (Japan) and 1995 (North America). It has a devoted fanbase, but remains a cult favourite, with the well-known Japan-only sequel Mother 3 being probably one of the most desired Western releases in Nintendo game history.

Earthbound itself, though, is pretty widely available, and details the adventures of Ness (a young boy you can name yourself) and his collection of friends as they try to defeat Giygas, traversing a weird and wonderful world filled with oddities, monsters, and problems to solve.

Your best bet to play Earthbound (if you don’t already own it) is the Nintendo Switch Online service, which you can just grab for this month if you want. It costs just $3.99 for one month, and you can play Earthbound as much as you like.

Where to get Earthbound

(Remember: As of May 23rd, 2022, you won’t be able to use a credit card to buy games on the 3DS or Wii U eShops. You can link your account to your Switch account to add funds, though. Read more about the eShop closures here!)

Good news: You get to pick the game we’ll play in June — from a shortlist decided by me, or we’d never all agree on something. Generally, I like to pick a game that’s easily available, and if possible, free, including those on Xbox Game Pass and PlayStation Plus, as well as the Nintendo Switch Online service, so everyone can join in without spending loads of money. Also, it’s nice to get extra use out of your subscriptions!

Last month, the games I picked (Undertale, Moon, and Earthbound) all had a lot in common — they’re all RPGs with strange twists, and they’re all to do with Toby Fox, the creator of Undertale who was hugely influenced by Moon and Earthbound.

This month, the theme is “stylish adventure stories with murder mysteries at their heart”, because I’m a sucker for a good detective romp. But which one will it be?

Let us know your thoughts on the games above, and on playing Earthbound — is it your first time, or will you be replaying it just so you can join in the fun? Backlog Club welcomes you all!

Forza Horizon 5 receives a major update on March 29, which makes a bunch of improvements to multiplayer,...
Nintendo

Rule number one of Backlog Club: Work through your pile of unplayed video games one at a time,...
News

Nintendo has finally made the Animal Crossing...

Nvidia’s new GPU is so chonk its interconnect is almost

Captured on Nintendo Switch (Docked) A long time ago...well, in...

Play The Elder Scrolls Online Free for a Limited Time

There’s “No Clear Timeline” For Kirby’s Game Stories, According To

10 Most LEGENDARY Video Game Weapons of All Time