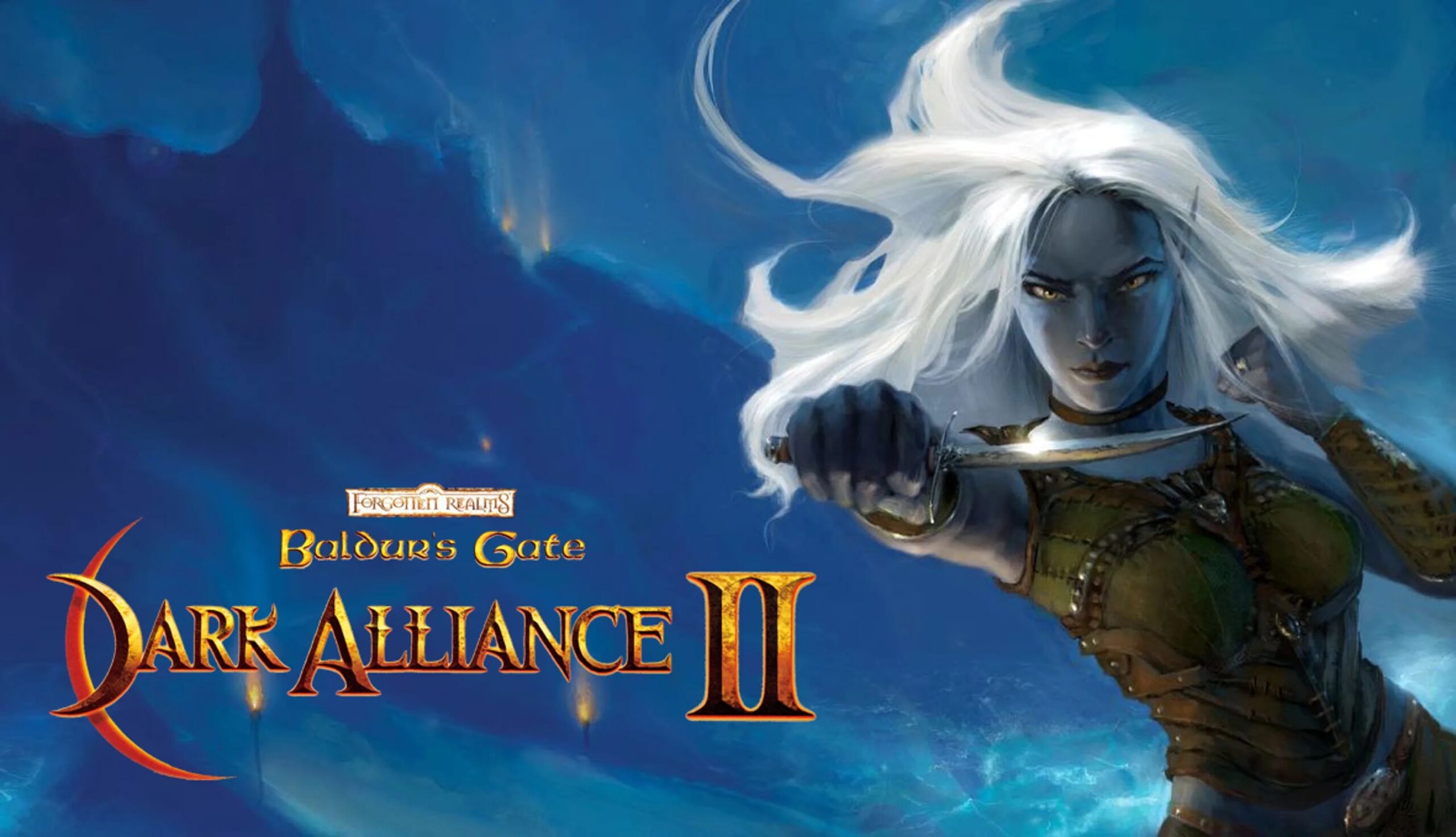 “You must save Baldur’s Gate! Please hurry!”

Interplay Entertainment (IPLY) and Wizards of the Coast will be release the remastered version of Baldur’s Gate: Dark Alliance 2 for Nintendo Switch and other consoles this summer.

Based in and around the city of Baldur’s Gate itself, the game features 5 playable characters and classes and spans dozens of locations. Featuring the ability to create custom weapons and armor, players can improve items by using runestones and gems while playing through the game’s four difficulty levels; “Easy”, “Normal”, “Hard” and “Extreme”.

Whether choosing the barbarian, monk, necromancer, rogue or cleric, players will have to actively fight through hordes of monsters ranging from Hobgoblins, Ghouls, Golems and dreaded Dragons while dodging attacks and evading deadly traps.

Although the Steam version will support Remote Play for long-distance co-op, all console versions—including the Switch—will provide local co-op only. But hey, if my memory of Baldur’s Gate: Dark Alliance is accurate, that’s the best way to play it.

Pure Nintendo will keep you posted on the game’s availability. In the meantime, be sure to check out interplay.com for updates.

"You must save Baldur's Gate! Please hurry!" Nearly 20 years after its initial release, Baldur’s...
News

House of the Dead: Remake might feel more like a light gun game, as the PS4 update now...

As reported by New Scientist (opens in new tab),...