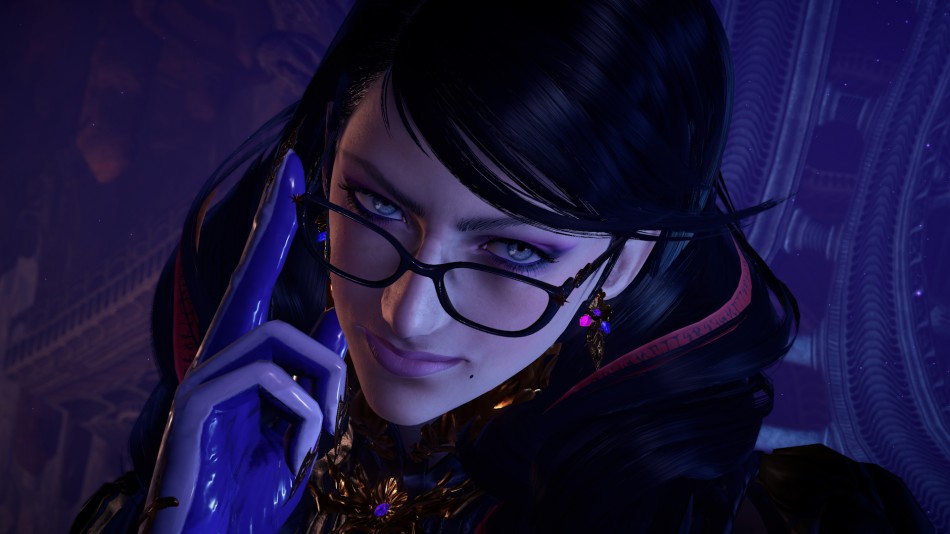 OK, listen; you’ve had plenty of time to get things in order. Bayonetta is coming on October 28th, and it’s not her fault if you aren’t ready.

Originally announced pretty much forever ago, Nintendo has finally given us the official release date for Bayonetta 3 on Nintendo Switch. The game promises to bring “… hair-raising action in larger-than-life battle …” when it’s released Nintendo Switch family of systems on October 28th. And Nintendo’s not stopping with just the game. A Trinity Masquerade Edition has also been announced, along with a physical copy of the first Bayonetta game (previously only available digitally on Switch).

Before we get to that…

In this third installment of the Bayonetta series, the unstoppable Umbra Witch must join forces with some familiar faces, the mysterious Viola and a multitude of other Bayonettas to stop human-made Homunculi from wreaking havoc.

In the game, you’ll make use of Bayonetta’s wicked weapons and powerful new Demon Masquerade ability to blast, stomp and slam enemies with exciting over-the-top combos and demonic powers. Prove you’re the baddest witch around by battling an evil that’s bent on plunging humanity into the depths of chaos.

This time around, players will control a ” veritable coven of Bayonettas, each more fabulous than the last” in their attempt to save humanity. Bayonetta 3 also puts players in control of Viola, a “… feisty witch-in-training…who is ready to unleash hell on the Homunculi with her sword and her capricious companion, the feline demon Cheshire.”

The aforementioned Trinity Masquerade Edition will come with a full-color 200-page art book and the whole Bayonetta trilogy with three reversible game cases (one for each title) that combine to form a panoramic artwork. More details and pre-order information will be revealed in the future.

And yes, since that does include a physical copy of the original Bayonetta game, Nintendo will also be making that available as a physical standalone purchase for the first time. A limited number will be released on September 30th, and will be available to pre-order via select retailers and available at launch in the My Nintendo Store at a suggested retail price of $29.99.

What did Nintendo make to rip-off Sonic?? 10 Video Game So Good That Other Games HAD To Copy!...
PC

Nintendo Indirect OK, listen; you’ve had plenty of time to get things in order. Bayonetta...
News

Update 7/13/22: Sega has announced a North American release for the Genesis Mini 2. The plug-and-play system is...

It’s the weekend! And that means it’s time to...

Call of Duty: Modern Warfare has new maps this...

Poll: Are You Happy with Your PS Plus Games for

April 2021's PlayStation Plus games have been officially announced,...