Dark Deity will arise on Nintendo Switch in March 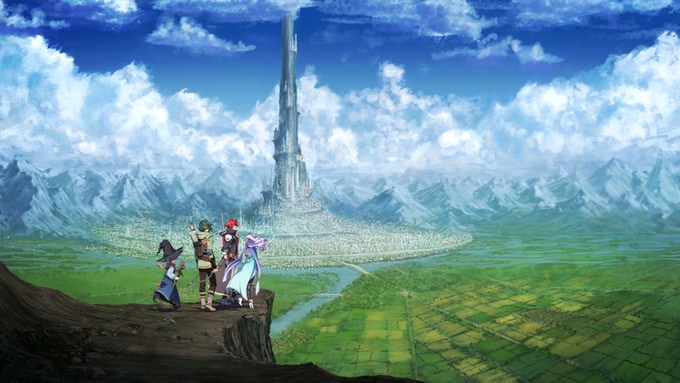 A new spin on perma-death?

If, like me, you watched Nintendo’s unveiling of Fire Emblem Warriors: Three Hopes and thought, “Yeah, no, that ain’t Fire Emblem,” I’ve got good news; developer Sword and Axe’s Dark Deity is being released for Nintendo Switch on March 17th. And although it “ain’t Fire Emblem” either, it at least has the turn-based tactical gameplay we want.

Originally released for Windows PC in June of last year, Dark Deity draws clear inspiration from “the genre’s classics.” It has “mostly positive” reviews in the Steam Store, and the Switch debut will come with a host of graphical and gameplay improvements.

In the game, players will:

Immerse in completely reworked environmental art across all 28 battlefield maps. Experience the heat of battle, hotter than ever, with a new lighting system giving each encounter a more polished appearance. Wield more than 320 rebalanced weapons, spells, and skills to better prepare the ultimate squad of heroes for the hardships to come.

Explore new combat strategies hidden within highly customizable class trees including Mage, Rogue, Warrior, Cleric, Ranger, and Adept. Collect Eternal Aspects, physical manifestations of divine power, to change character capabilities and choose a different speciality. The Grave Wounds system provides a different spin on the classic perma-death system where instead of being removed from the party after hitting zero health points, units take on a brutal injury, permanently and negatively changing their stats.

Follow Brookstead Military Academy recruits Irving, Garrick, Maren, and Alden as their graduation is expedited in response to the violation of a thousand-year-long pact. Being thrust into a complex war, the quartet readies themselves and recruits allies along the way. Compelling character stories and their striking designs solidify Dark Deity’s identity as a true love letter to the TRPGs that paved the way before it.

Fall in love with the cast of 30 playable characters voiced by English talent like Kira Buckland (Nier Automata, Persona 5 Strikers, Demon Slayer) as they overcome the challenges of war and the inner demons that reside in us all. Characters form connections and bond with one another during battle to unlock more than 450 character interactions leading to a variety of romantic and platonic relationships.

A new take on perma-death? Forming connections during battle? 30 playable characters? All this, plus a presentation style that’ll make you wish you could play it on your DSi. 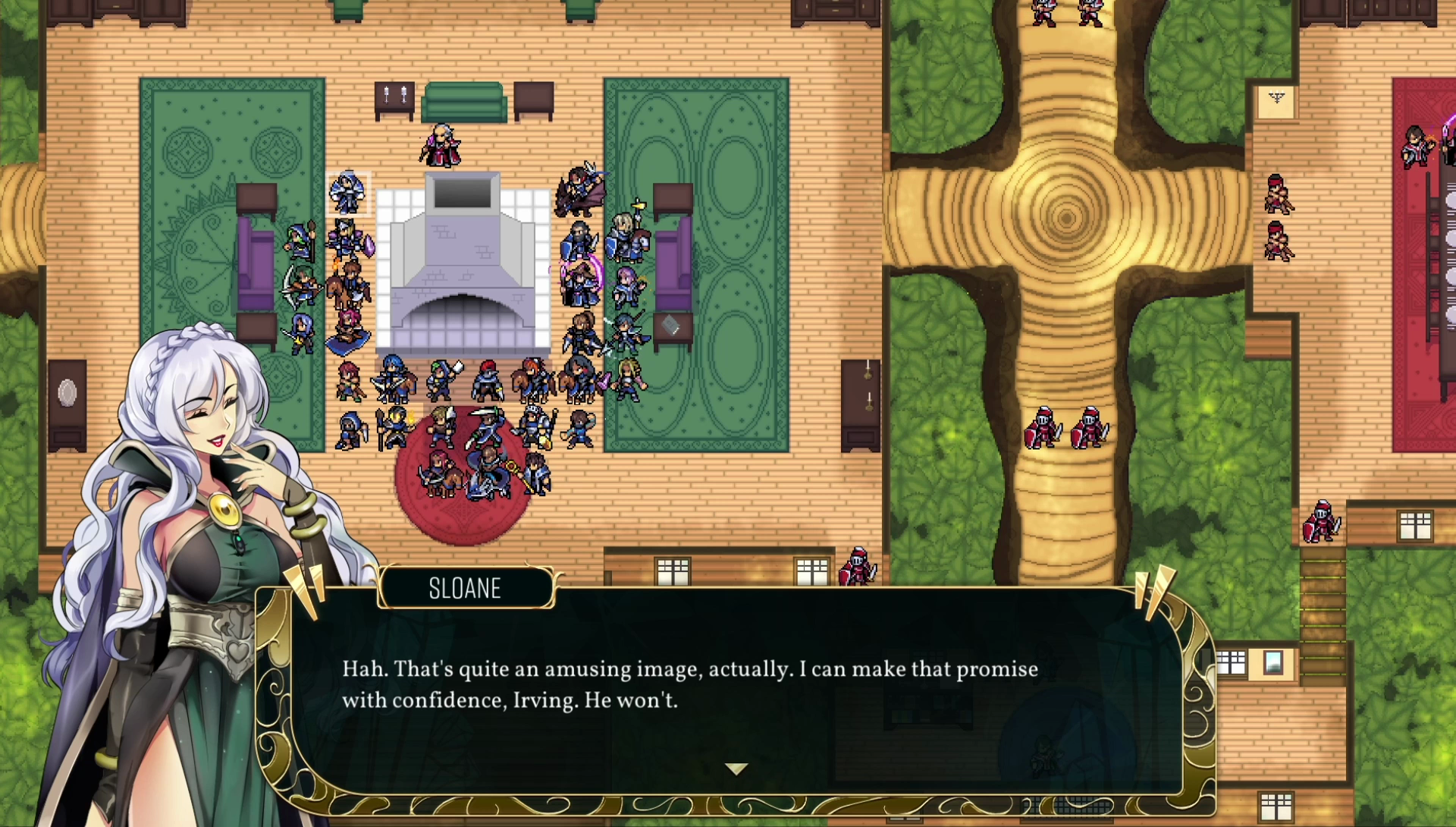 Dark Deity will be available March 17th for $24.99 in the Nintendo eShop. For more information, visit darkdeitygame.com.

Tony Stark-wannabe creates haptic VR gloves for only $22 in

We recently wrote about things VR technology needs to...

At the end of the Final Fantasy XIV Letter...

Even though the Oddworld Inhabitants are best known for...

Your V-Buck holder just got a little smaller. A new...