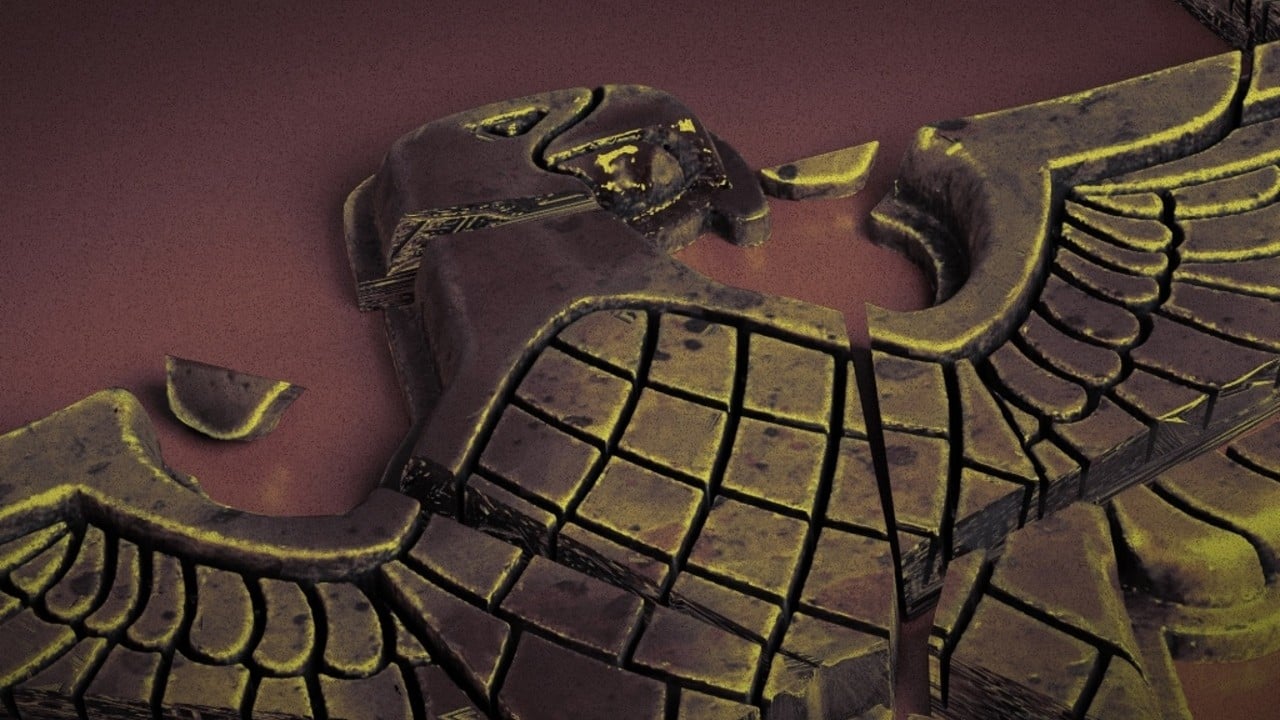 Update [Fri 29th Apr, 2022 17:00 GMT] Deadly Dozen Reloaded has stormed its way onto Steam and GOG today, but if you’re looking for a Switch release, then you’ll need to wait a bit longer. Ziggurat Interactive has announced that its revamped release of this 2001 shooter will now launch on the Nintendo console in the summer.

To make the wait a bit more bearable, publisher Ziggurat has more details to share about the game, including some new screens.

– Reimagined for the Modern Era: Graphics and audio aren’t the only things receiving updates. Enemy AI is now more sophisticated, making fights more engaging, and reworked vehicle physics make driving to objectives more fun and realistic.
– Ten Giant Missions: Large, faithfully recreated maps containing objectives that can be tackled in any order. Each mission offers a rich tactical environment, offering ample opportunities for strategy, stealth, and combat.
– Customizable Loadouts: Eleven different weapons — six American and five German — and seven types of equipment, including first aid kits, binoculars, and a variety of explosives, allow players to customize squad members to suit their play style and mission objectives.
– No More Permadeath: Players can experience heart-pounding escapes with half of their team and fallen squad-mates will recuperate for the next mission. No more reloading save files!

Original article [Fri 21st Jan, 2022 15:00 GMT] This generation has seen a steady run of retro games getting spruced up for remasters, and another is on the way this Spring on Switch. This time around Deadly Dozen Reloaded is delivering an updated take on a 2001 tactical shooter in which you lead a group of 4 soldiers through tough encounters in WW2.

Previously a PC-only title, this revamp will bring us a long overdue console debut, though the original had a mixed critical reception. The core game is the same but significant improvements are promised elsewhere.

Choose your squad of four from a roster of twelve playable characters, each with unique stats, weapon, and equipment proficiencies to complete critical objectives behind enemy lines. Players can match their squad to their preferred playstyle, whether that means they want to go full stealth, focus on run-and-gun action, or make some noise with loud, devastating explosions. Players command their unit with the Squad Wheel, which they can use to call out movement orders, fire orders, stance, and formation changes to adapt to challenges in the field. Additionally, direct control is never limited to just one of the four squad members, as players can swap their playable character at any time.

While the structure of Deadly Dozen Reloaded remains the same as the original release, level assets, textures and character models have been rebuilt from the ground up. Real-time lighting, high-quality particle effects, and other environmental effects have been added to bring a sense of realism into the game. The PC version will support up to 4K resolution with no framerate limit, while consoles will run at 1080p and 30fps. Audio has been enhanced to include much higher fidelity samples, real-time audio effects such as reverb and occlusion, 3D surround sound, and support for 5.1 or more speaker configurations.

We’d expect this to have a fair amount of retro AI and jank, but the concept is certainly intriguing. We’ll keep an eye out for more details to share closer to the Spring release.

Previous articlePrince of Persia: The Sands of Time Remake Not Canceled,
Next articleMeta blurs out upcoming VR headset in hands-on hype video

Mark Zuckerburg, the Zuck himself, has been spotted flaunting Meta's upcoming VR headset in a demo video on...
Nintendo

Subscribe to Nintendo Life on YouTube Update Deadly Dozen Reloaded has stormed its way onto Steam and...
News

The Prince of Persia: The Sands of Time Remake has not been canceled, but an issue with timing...

The Serpent Rogue is an action-adventure game built...

Mark Zuckerburg, the Zuck himself, has been spotted flaunting...

Image: NintendoAlthough there's still a lot of demand for...

Shadows of the Empire and Knights of the Old...

The prophecy of Ragnarök brings changes to all the...