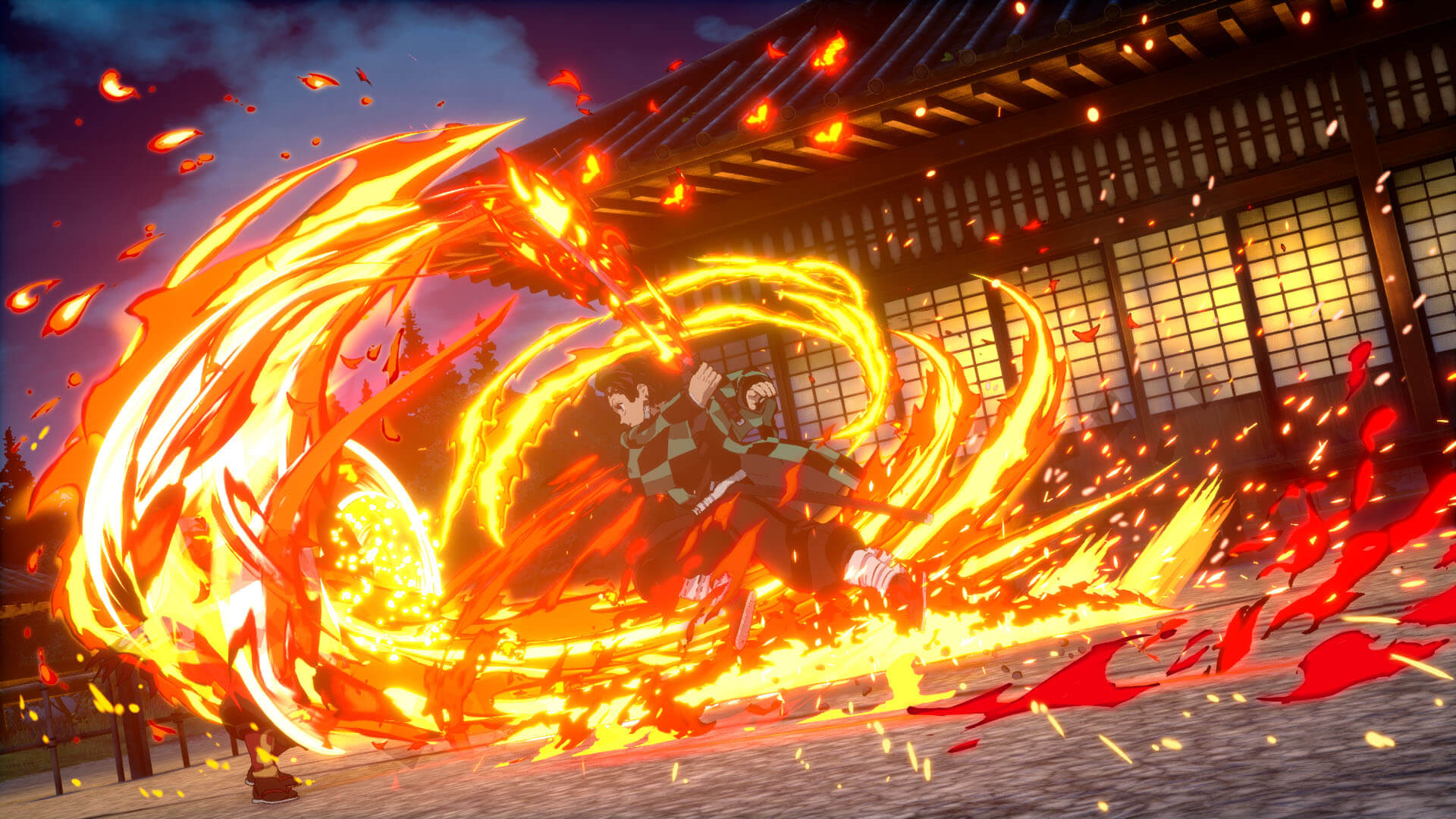 The Blade of Demon Destruction can now be wielded by Switch gamers with today’s release of Demon Slayer -Kimetsu no Yaiba- The Hinokami Chronicles on Nintendo Switch. And to make sure you look good doing so, you can wield it in the brand-new Kimetsu Academy Summer Uniform Costumes or the Butterfly Mansion Patient Wear.

In Demon Slayer -Kimetsu no Yaiba- The Hinokami Chronicles players will follow Tanjiro from joining the Demon Slayer Corps through the Mugen Train battle alongside the Flame Hashira: Kyojuro Rengoku! The game’s original 18 playable characters are featured, and the Nintendo Switch release also includes the 6 playable demons that were added as updates for the other platforms: Rui, Akaza, Yahaba, Susamaru, Yushiro & Tamayo, and Enmu.

Two game editions—the Digital Standard and Physical Standard—are available for purchase for $59.99. In addition to the game itself, both editions get you:

For more information and a list of retailers, visit demonslayer-hinokami.sega.com.

Looking for some Wordle tips? Social media is a strange place at the best of times, but over...
Nintendo

Handheld Mode Breathing, First Technique The Blade of Demon Destruction can now be wielded by...
News

Check out the launch trailer for the deck-building horror...

To celebrate the 10th anniversary of the Cinemassacre YouTube...

A complete full game walkthrough of the story mode...

This video shows a complete walkthrough of Super Mario...

Transform the world Set in...