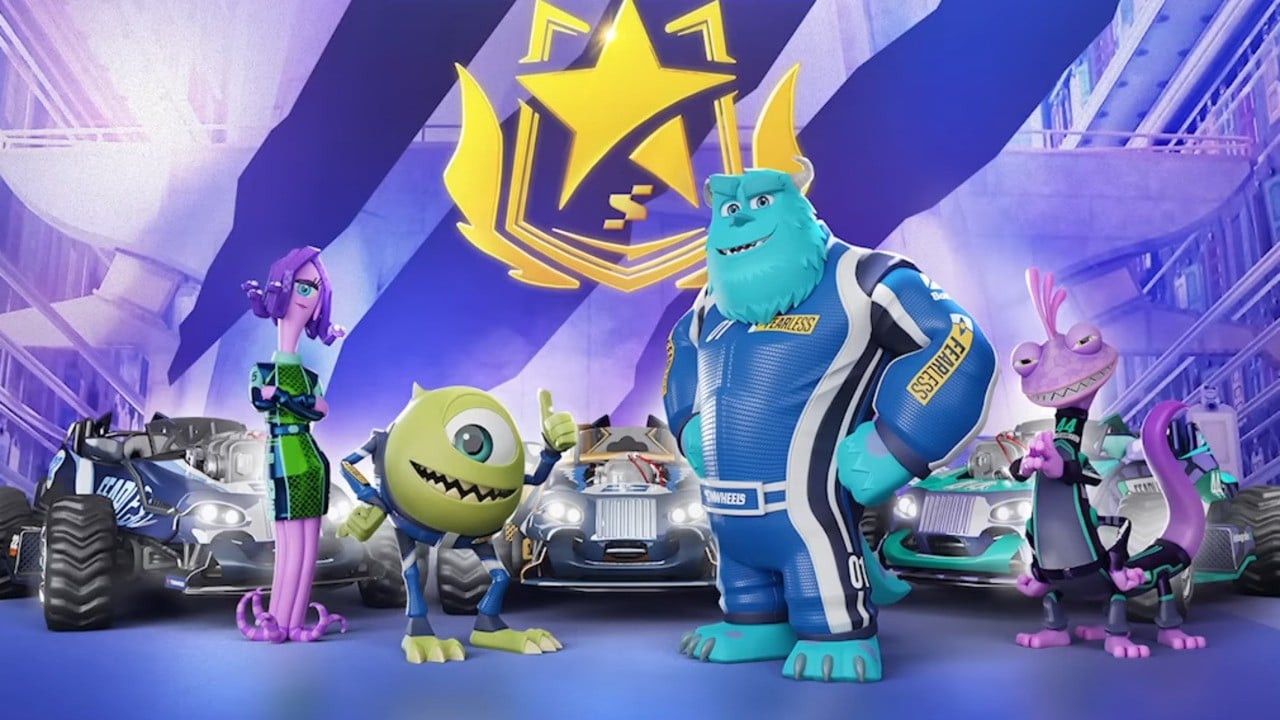 During the ‘D23 Expo’, Gameloft shared an update for its upcoming free-to-play racer Disney Speedstorm.

A new trailer revealed the cast of Monsters, Inc. will be making their way onto the race track. This includes Mike, Sulley, Randall and Celia. A new Monsters, Inc. themed course was also revealed.

In addition to this announcement, the same trailer also revealed the game would be “coming soon” to the Nintendo Switch. Sign-ups are available now on the game’s website. The game has also been confirmed for Xbox, PlayStation and PC.

Will you be trying this out on the Switch when it eventually arrives? Comment down below.

Subscribe to Nintendo Life on YouTube During the 'D23 Expo', Gameloft shared an update for its upcoming free-to-play...
News

For those suffering in the summer heat, Scathach Skadi has a present: the Arctic Summer World summer event...

The Mario Strikers games hold a lot of great...

Origami, in case you’re unaware, is the art of...

PlayStation Experience and The Game Awards have given us...

Sponsored by Magic Spoon. Use my code GAMERANX to...

Long gone are the days where...

As reported by VGC (opens in new tab), collectible...

Slam dunk and body slam your way through two...