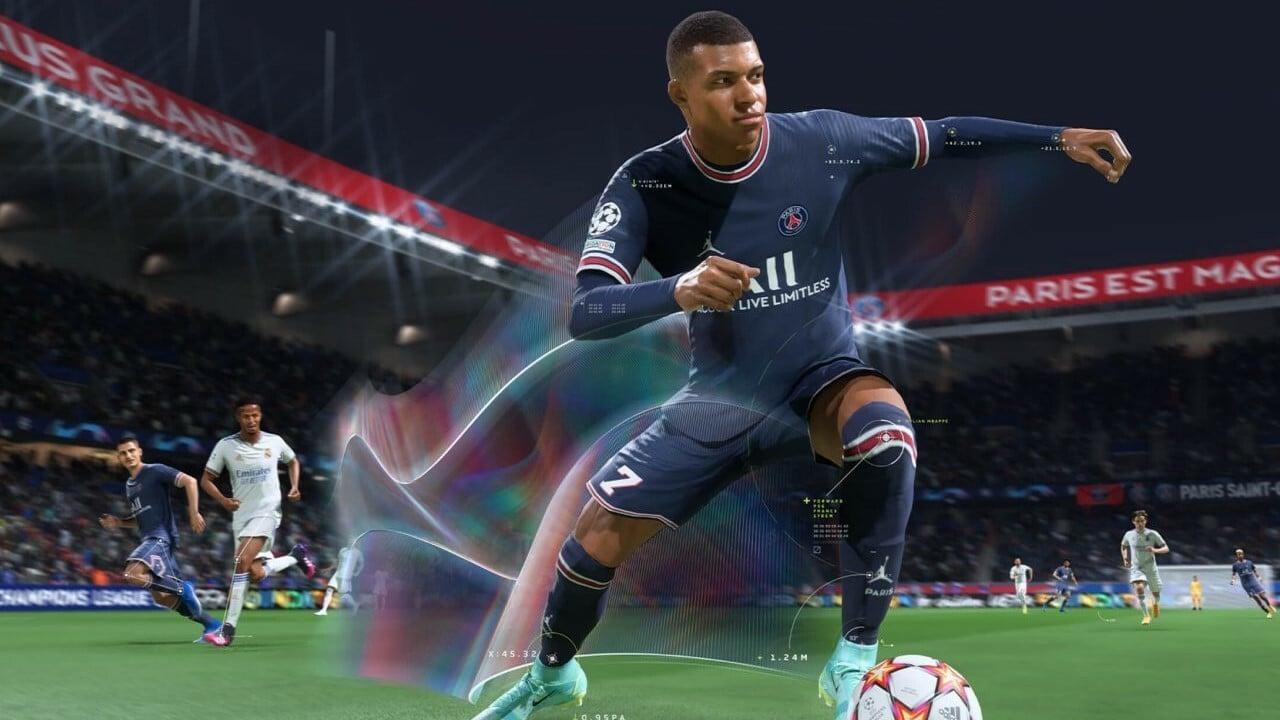 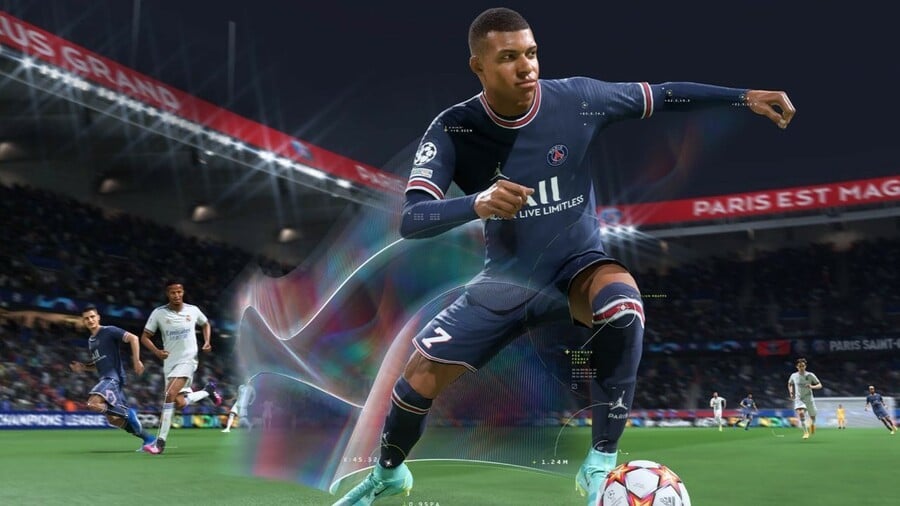 Electronic Arts is reportedly all set to rebrand the FIFA series ‘EA Sports Football Club’. As reported by Jeff Grubb on his Giant Bomb show Grubbsnax (thanks, VGC), sources confirmed to him that ‘EA Sports FC’ is to become the new name for the franchise.

The title had been spotted previously in trademark applications, and some — including Grubb — had at first assumed that was for a new mode in the upcoming game. However, after conferring with sources, he has confirmed that the title is scheduled to become the new name for the entire franchise.

Reports came out last year that EA was considering dropping the FIFA licence after FIFA apparently demanded more than double its previous fee to continue using the name on the annual soccer series.

CEO Andrew Wilson reportedly commented that the FIFA licence was actually hurting the series’ potential growth: “As we’ve looked to the future we want to grow the franchise,” he said in a meeting with staff, “and ironically the FIFA licence has actually been an impediment to that.”

The current deal between FIFA and EA is due to expire after the Qatar World Cup in November.

So, EASFC. Or EAFC? Or will everyone just keep calling it FIFA? Let us know your thoughts on this new name below.

Techland has released the second part of the Dying...