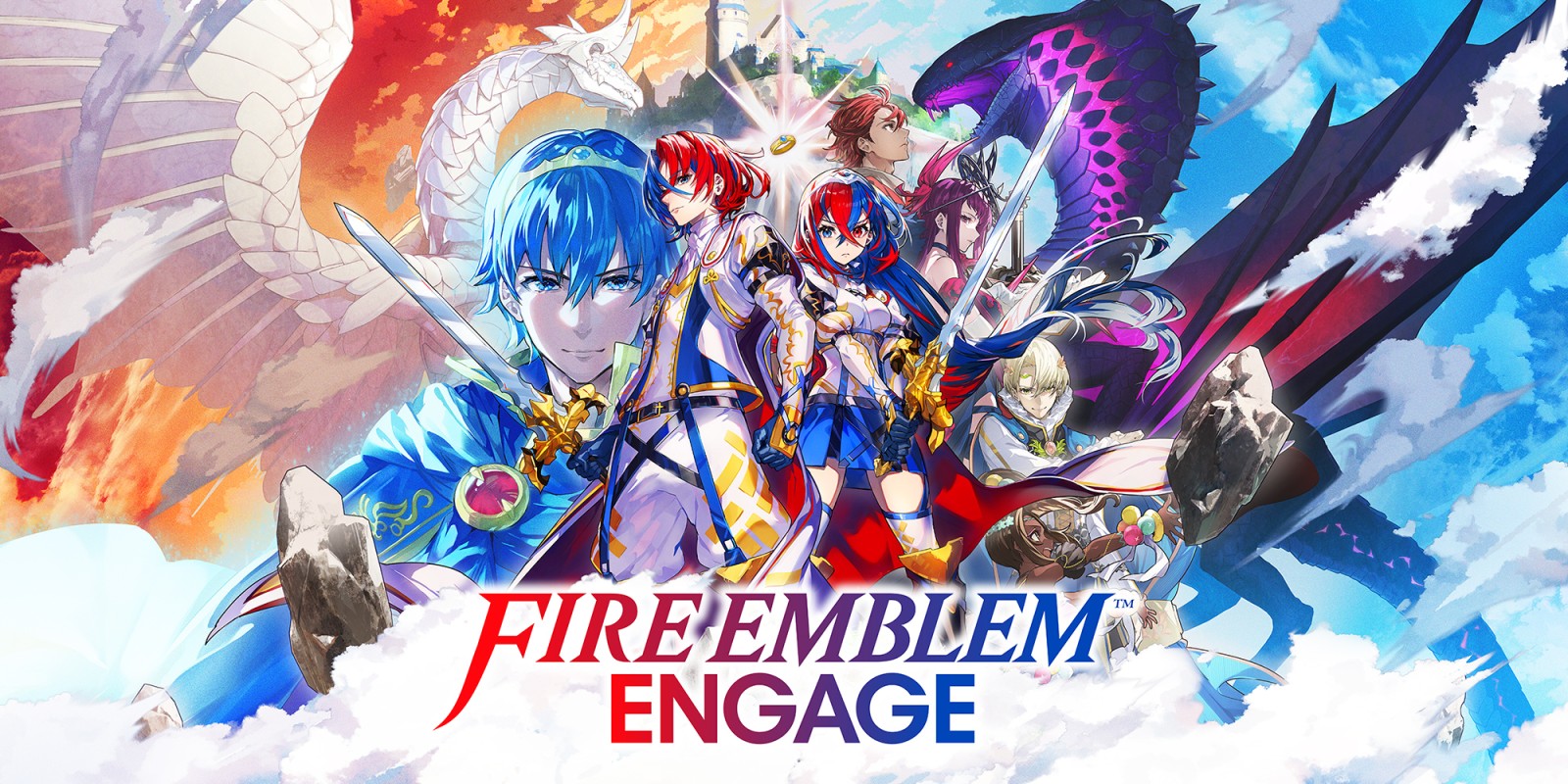 The first big hitter of 2023 is here! This week’s eShop roundup brings us Fire Emblem Engage, the latest in the long-running tactical series. Persona 3 Portable & Persona 4 Golden are the other highlights this week, bringing more RPG goodness to the Switch.

In Fire Emblem Engage, a new mechanic allows you to call upon the power of great heroes from the past. This latest gameplay tweak is possible via Emblem Rings, and sounds like a promising new way to play. The rings imbue the power of legendary figures from the Fire Emblem series, helping this title apepal to both new and olds fans.

Meanwhile, the unique RPG stylings of Persona 3 and Persona 4 are now available for the Nintendo Switch. You can purchase them individually or separately, each with its own mysterious and creepy story to tell. Let us know if you have a preference!

Nintendo’s double points promotion is still running, so be sure to take advantage and rack up some points before the end of the month. There are new deals to check out, too, so keep an eye on your favorites each week to see if they’re on sale.

Check out the full list of new releases below. Which games will you be playing this weekend?

Previous articleCall Of Duty: Modern Warfare 2 Composer Departs Over ‘Increasingly
Next articleThe developers we want to hear from in 2023

2023 has landed like a droplet of icy rainwater down the back of your neck, and it's set...
Nintendo

The first big hitter of 2023 is here! This week’s eShop roundup brings us Fire Emblem Engage, the...
News

The composer for Call of Duty: Modern Warfare II, Sarah Schachner, has revealed that she has parted ways...

Alongside a number of other figures, Good Smile Company...

A little while back, during one of...

God of War Ragnarok is out next week and...

In 2010 it was announced that Interceptor Entertainment was...

A never-ending, three-sided, sci-fi war with thousands of players...

Kyle’s obsession for press conferences knows no bounds as...

Silicon Power is a brand that probably doesn’t get...