Get ready for some turn-based combat on randomly generated maps as Gem Wizards Tactics, the cute strategy game, will be available on the Nintendo Switch on February 18, 2022. 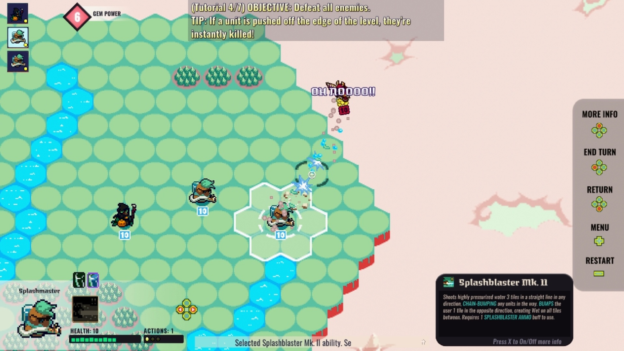 Each battle is designed to be a complex puzzle to solve. You’ll need to be creative to beat the enemy, using all the opportunities given to you on the map. There are four different nations and 26 unique units, all with an exciting cartoon look. 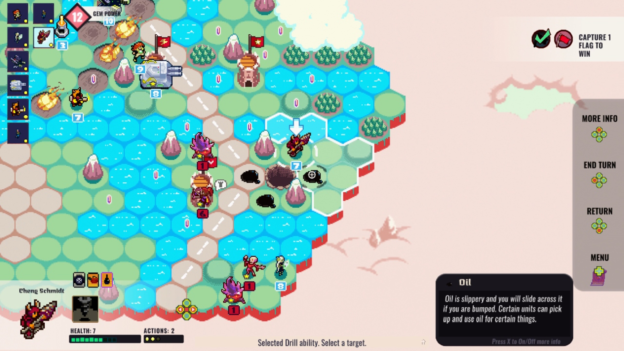 Here are some key features from the press release:

Check out the announcement rtailer below to see the game in action.

Will you be checking out Gem Wizards Tactics when it hits the Switch later this week? Let us know your thoughts in the comments section below.

Atlus, the Japan-based developer behind the Persona series, is...

Go to https://buyraycon.com/cinemassacre for 15% off your order! Brought...