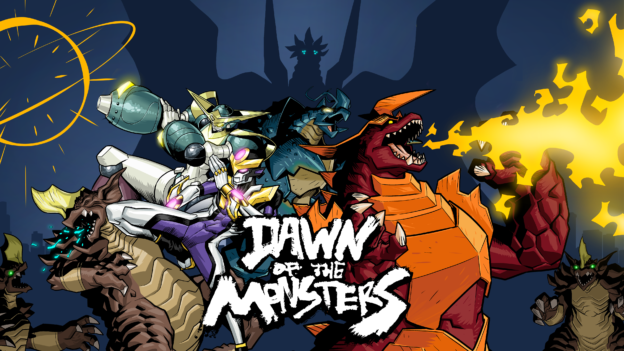 Being a fan of monster movies and games like Rampage, I jumped at the chance to interview the folks at 13AM Games to talk about their new game, Dawn of the Monsters. The two-player co-op kaiju beat-’em-up will be coming to the Switch on March 15th, 2022. Below is my interview with Alex Rushdy, Creative Director and CEO of 13AM Games.

Pure Nintendo: Tell us more about Dawn of the Monsters? What is it? And how long have you been working on the game?

Alex Rushdy (Creative Director and CEO of 13AM Games): Dawn of the Monsters is a 2.5D side-scrolling beat-’em-up with four unique characters, over 35 missions, equippable DNA Augments to upgrade your monster’s abilities, a Platinum Games-inspired ranking system, fully dynamic destruction, 2-player co-op, an in-depth story, massive Cataclysm Attacks, and brutal finisher moves to refill your health! It takes about 8-10 hours for an initial playthrough and then you’ve got plenty to unlock by getting an S+ Rank on every mission.

We started development on a prototype in late, late 2018, with full development starting in mid-2019! So practically 3 years! 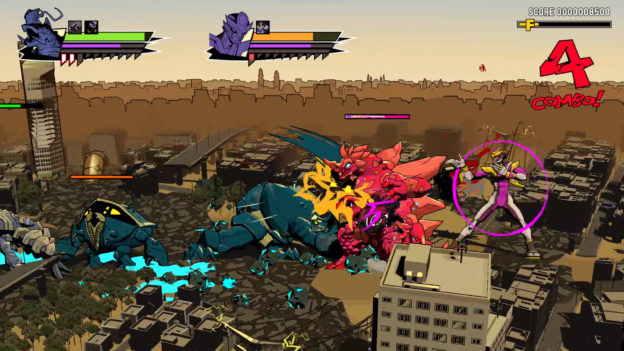 The game certainly looks like it took some influence from anime. Also, being a religious studies major, I found the use of Nephilim interesting. So, where does it get some of its inspiration and influence? Also, who is the target audience for this game?

We’re certainly big fans of anime, with the likes of Patlabor, Evangelion, SSSS.Gridman, and Mazinger Z being influences on this project. However, the biggest influences are kaiju media like Godzilla, Ultraman, Gamera, Power Rangers, and Pacific Rim! I’m personally a massive kaiju fan, and a lot of these shows are what influenced later anime like Evangelion and Patlabor as well.

There are definitely some religious influences in the game, and it’s good that you picked up on that! I don’t want to dig too deep into the game’s lore, but I’ll say that there is a mystery to the origin and nature of the Nephilim, and reading through the Archives section of the game can help you piece it together.

The game is two-player co-op. Is it a couch co-op, or will there be an online aspect?

It’s couch co-op. If we get to work on a sequel I’d love to do online, but I always prefer having a friend sitting next to me for this kind of game. 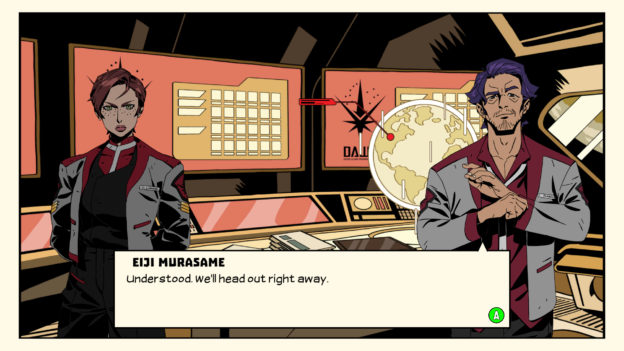 What were some of the challenges you faced with bringing your creation to life? And how did you overcome those challenges?

Well, the biggest one was probably the pandemic! The vast majority of Dawn’s development time was spent during the COVID-19 pandemic and making that transition was difficult. That being said, the transition to work from home was relatively smooth for us.

Other challenges included making the technology to create the unique visual style of the game, and the dynamic destruction! Thankfully we figured all that out and are really happy with the result!

Was there anything you wish you could have added to the game but had to leave out for various reasons?

There are a few things we, unfortunately, had to leave on the cutting-room floor (and more than enough ideas for DLC or a sequel!), but when it comes to the main campaign we were able to get the vast majority of stuff we wanted in the game. 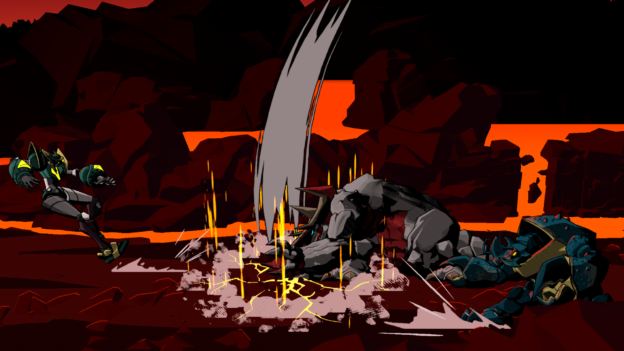 What do you hope players will walk away with their experience of the game?

I hope they become attached to the world and characters of the game and are impressed by the depth and variety of combat and enemies. It’s also my hope that they like it enough to S+ every mission in the game and unlock everything! 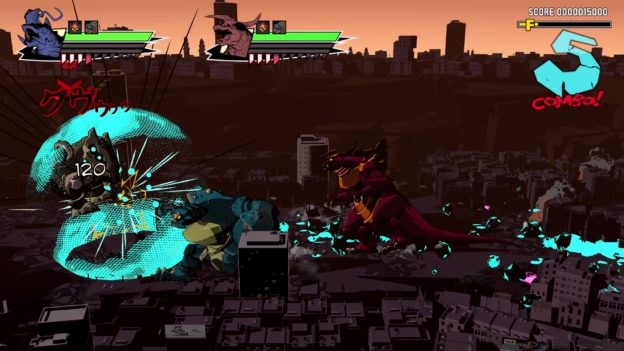 Anything else you would like our audience to know about the game?

If you prefer a physical version of the game, you can pick one up from Limited Run Games! They have both standard and collector’s editions, and if you grab the CE you will get a download code so you can play the game right away without having to wait! Thanks for your interest!

My interview with Alex was done via email.  Pure Nintendo would like to thank Alex for taking time out of his schedule to answer our questions.  We really appreciate it!

Previous articleElden Ring: PC Players are Accidentally Losing a Ton of
Next articlePortal 2: Desolation is giving the classic puzzle game a

The shining light of this year's CES event was...

Have your wits and reactions about you in COGEN: Sword

The classes of Elden Ring, explained

Of course, before all of that comes selecting your...