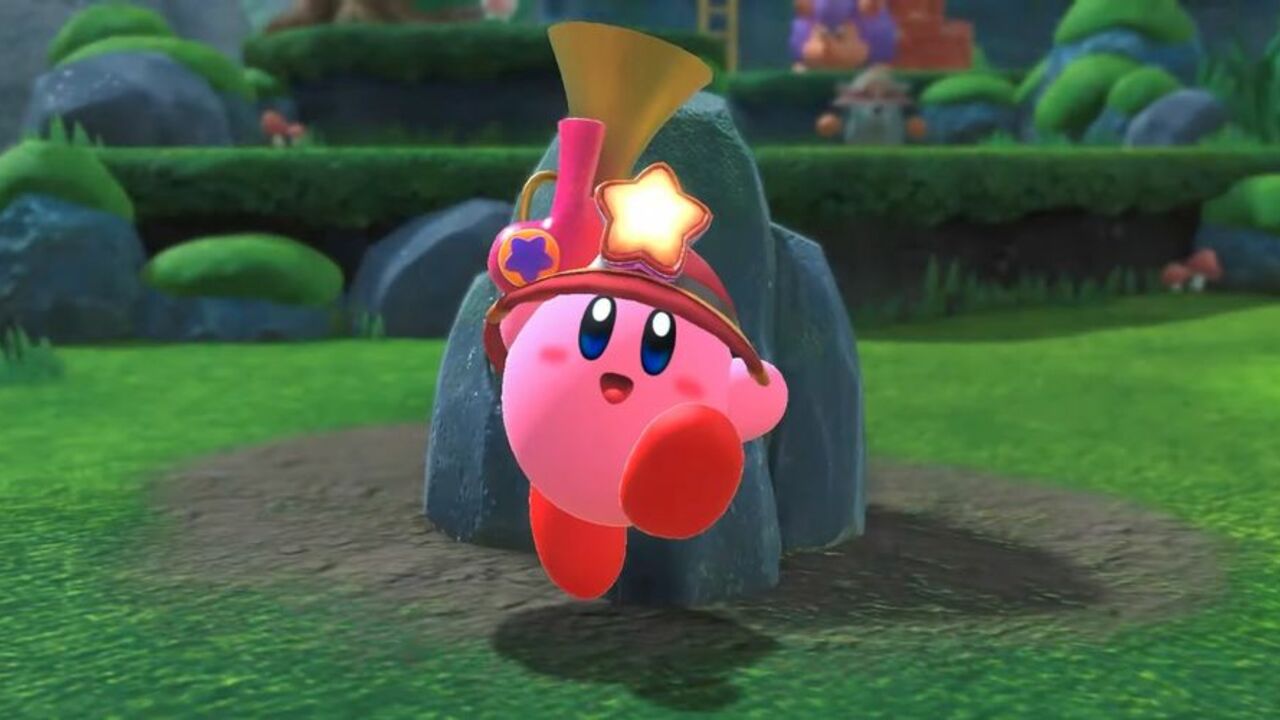 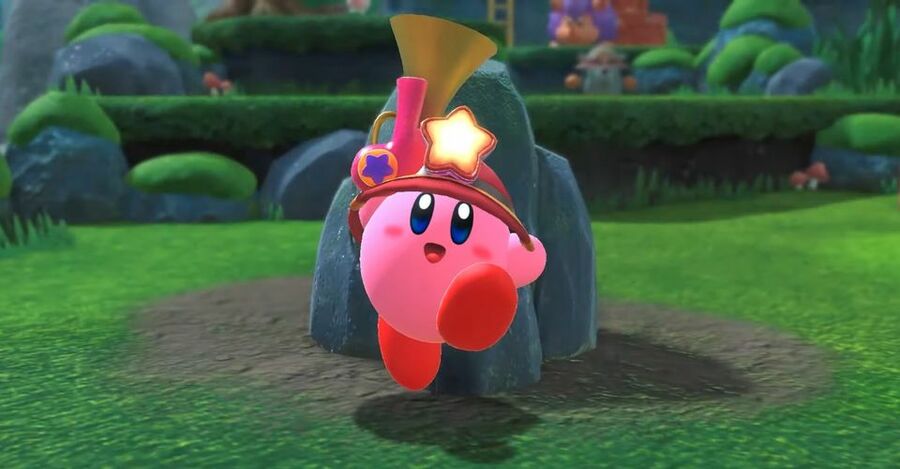 Kirby and the Forgotten Land has officially achieved the biggest launch in the franchise’s history in the UK.

Released on March 25th, the latest entry to the 30-year old series has outsold the previous record setter – Kirby Star Allies – by more than double, bagging the number one spot in this week’s UK charts. It’s worth noting, as always, that this is purely boxed copies and doesn’t include digital sales.

In terms of overall sales, Kirby and the Forgotten Land is also now the fifth biggest game in the franchise, already outselling the likes of Kirby and the Rainbow Paintbrush, but just falling short of Kirby’s Adventure Wii.

Currently, the best selling entry to the series remains Kirby’s Dream Land, which sits at 5 million copies worldwide. Kirby Star Allies, meanwhile, has sold just under 3 million copies as of the end of 2020. It’s likely Kirby and the Forgotten Land will come somewhere in between, but we wouldn’t rule it out of eventually beating out the original Game Boy classic.

Kirby and The Forgotten Land is No.1 in the UK boxed retail charts this week. It comfortably beat Tiny Tina (which is at No.2). It is the biggest ever Kirby launch by a big margin, and is already the fifth biggest Kirby game ever in the UK after just 1 week— Christopher Dring (@Chris_Dring) March 27, 2022

Kirby and the Forgotten Land joins Metroid Dread with its remarkable sales achievement, the latter of which accomplishing its own when it released back in October 2021. Metroid Dread performed slightly better than Kirby, but considering the agonising wait between Metroid Fusion and its sequel, this isn’t entirely surprising.

We love Kirby and the Forgotten Land here at Nintendo Life, giving the game a solid 9/10 in our review. The game is currently sitting at 84 on Metacritic.

Have you bought Kirby and the Forgotten Land for Switch? Do you think it deserves to land the franchise’s biggest launch in the UK? Let us know!

Watch Blaze get blazing speed as he turns into...

Xbox Teams Up with the Los Angeles Lakers and Dwight

At Xbox, we know the joy of gaming can...

PSA: CoD Vanguard Alpha Is Live on PlayStation Until Tomorrow,

In case you missed it, Call of Duty: Vanguard‘s...