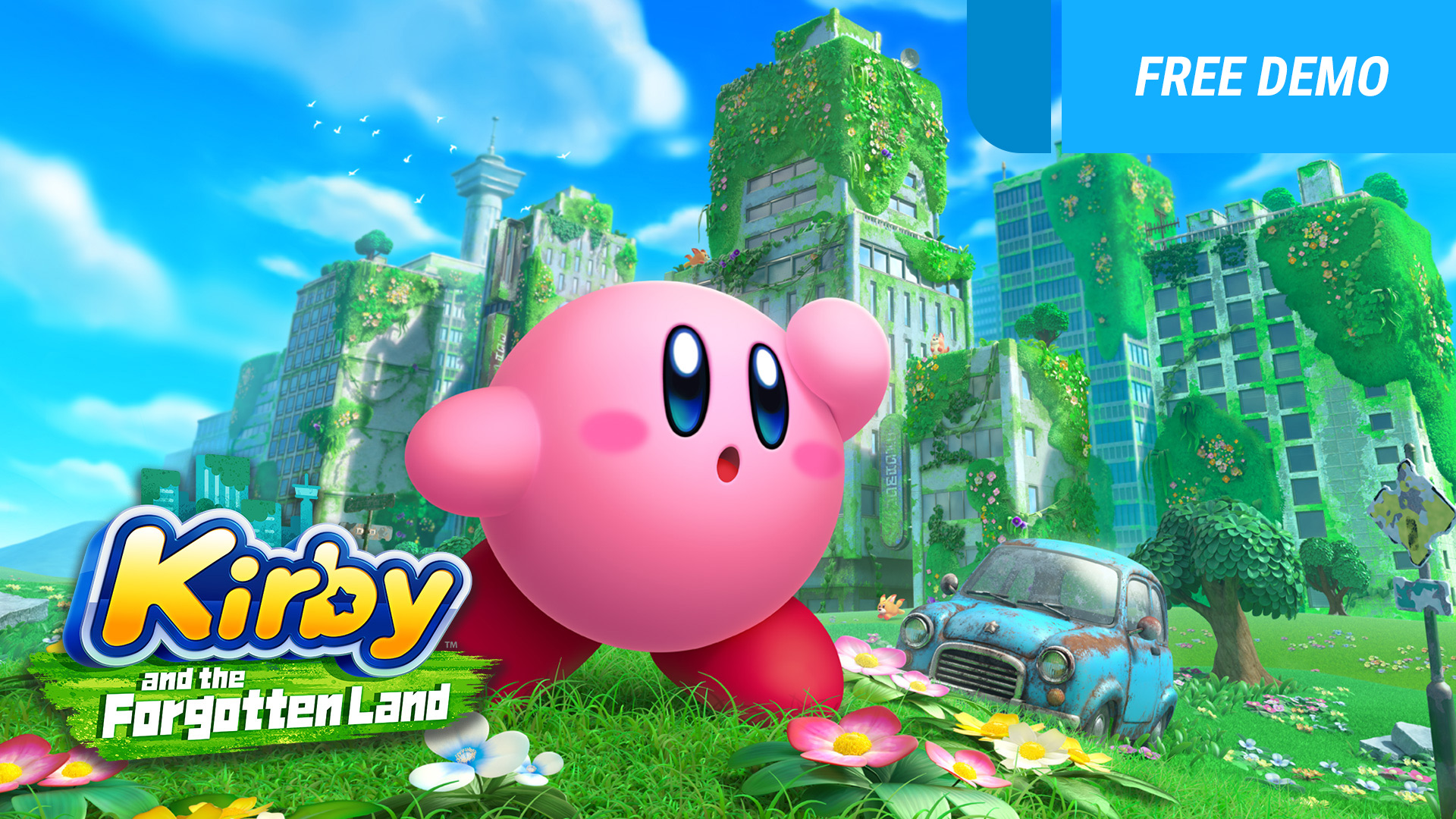 Nintendo has given us a nice little weekend surprise with a new demo for Kirby’s upcoming open-world game, Kirby and the Forgotten Land.

The free demo, which is available now through the Nintendo Switch eShop, gives players a taste of the full game, itself due for release in just a few weeks on March 25.

The demo includes three levels from the first world. This includes a boss fight in which you go up against the first boss of the game, the fearsome beast Gorimondo.

You’ll also be able to experience Kirby’s Mouthful Mode. With this ability, Kirby can inhale real-world objects to assume powerful transformations, helping the pink puff tackle obstacles or solve puzzles. For example, in the full game Kirby can inhale objects like cars, vending machines, lighbulbs, or a traffic cone, just to name a few.

There’s a special bonus for playing through the demo, too. Completing it will give players a Present Code that can be entered in the full version of Kirby and the Forgotten Land to redeem some useful in-game items.

The full game features a two-player co-op mode, allowing a second player to join in using Bandana Waddle Dee. Between stages, players can chill out in Waddle Dee Town. This hub will develop the more Waddle Dees are rescued, opening up shops and games along the way. Kirby can help out in the local cafe or upgrade his abilities at the weapons shop. He can even do a spot of fishing in his downtime.

You can also check out the new Kirby and the Forgotten Land overview trailer below, dropped by Nintendo to coincide with the demo’s release. It gives a good idea of what to expect from this cute-looking title.

So, what are you waiting for? It’s free, it’s cute, it’s Kirby. Let us know your first impressions of Kirby and the Forgotten Land.

Movers and shakers - Hold on, there are things...