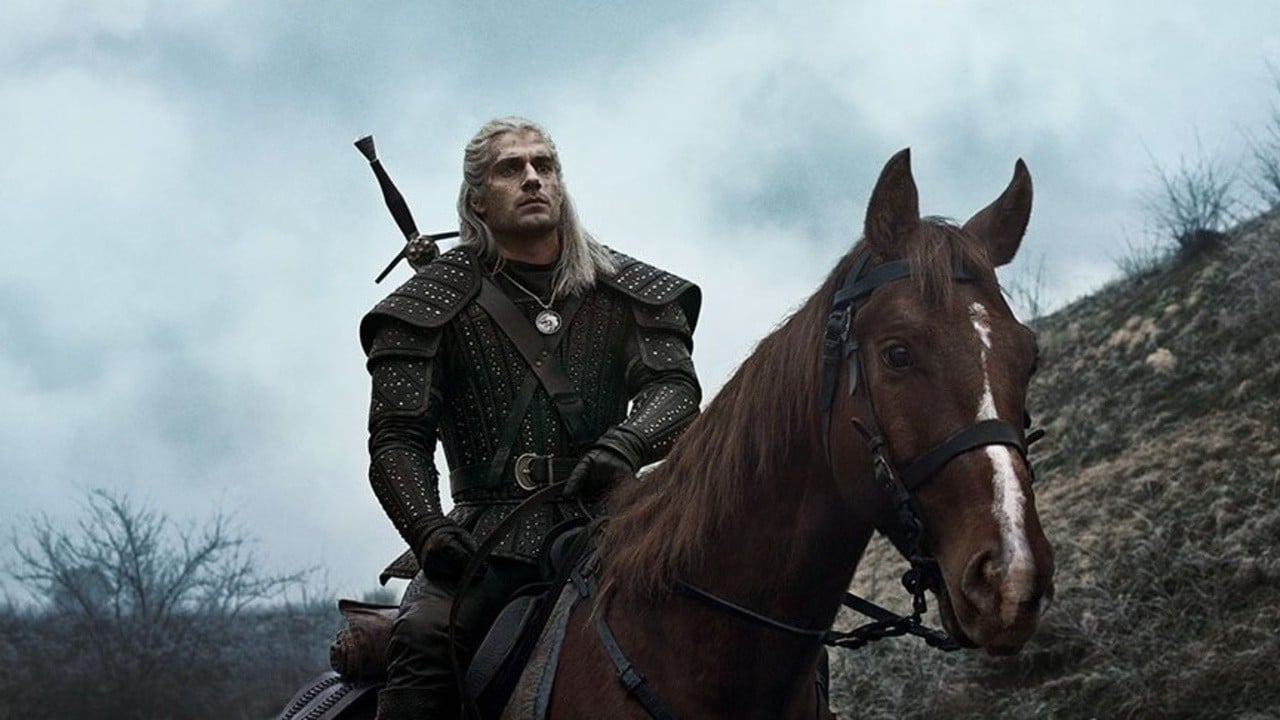 The Witcher Netflix series based on Andrzej Sapkowski’s best-selling books, and drawing some inspiration from CD Projekt Red’s video games, has announced a major change for Season 4.

While Season 3 will play out as normal with Henry Cavill as Geralt of Rivia, it’s been announced Liam Hemsworth (The Hunger Games, Independence Day: Resurgence) will replace him in the following season.

In a statement on Netflix’s website, the British actor wished the 32-year-old Australian actor all the best as the White Wolf:

“My journey as Geralt of Rivia has been filled with both monsters and adventures, and alas, I will be laying down my medallion and my swords for Season 4. In my stead, the fantastic Mr. Liam Hemsworth will be taking up the mantle of the White Wolf. As with the greatest of literary characters, I pass the torch with reverence for the time spent embodying Geralt and enthusiasm to see Liam’s take on this most fascinating and nuanced of men. Liam, good sir, this character has such a wonderful depth to him, enjoy diving in and seeing what you can find.”

Hemsworth mentioned how he’s a fan of The Witcher and has been a fan of Cavill for many years, and is thrilled about his new adventure. This announcement follows the news earlier this week that Henry Cavill would be reprising his role as Superman in the DC universe.

On a related note, CD Projekt Red announced a remake of the original Witcher game this week. This title was first released in 2007 and will be rebuilt from the ground up in Unreal Engine 5. The new version is being developed by Polish studio Fool’s Theory – with veteran Witcher series staff helping out.

We’re thrilled to reveal that, together with @Fools_Theory, we’re working on remaking The Witcher using Unreal Engine 5 (codename: Canis Majoris)!

We want to do this right, so please be patient — it’s gonna be a while until we can share more details.
️ https://t.co/6VCAokPgXs pic.twitter.com/ERFOXQrUEP

CDPR is still working on the next-gen update for The Witcher 3: The Wild Hunt as well, and intends to release it by Q4 2022. This will also come with some new DLC inspired by the Netflix show, which has been previously confirmed for Nintendo Switch by the Polish company:

“the DLCs are not exclusive to the next-gen version, they will be available for every version of the game (including PS4, Xbox One and Switch)”

What are your thoughts about Cavill being replaced by Hemsworth in the Netflix show? Looking forward to the themed content coming to Witcher 3? Leave your thoughts below.

When he’s not paying off a loan to Tom Nook, Liam likes to report on the latest Nintendo news and admire his library of video games. His favourite Nintendo character used to be a guitar-playing dog, but nowadays he prefers to hang out with Judd the cat.

Star Wars: Jedi Fallen Order is one of the most highly anticipated video games of the years. ...
PC

The Logitech G Cloud is a curious device. On paper, it makes a lot of sense. It's a...
Nintendo

Will Sony’s E3 platform push the Morpheus peripheral and...

As the name implies, Let’s Build a Zoo is...

6 Things You Need to Know About The DioField Chronicle

Haven Studios hopes to revolutionize the way games are...

Marvel Studios has released an official teaser trailer for...

The newly revamped Xbox Games With Gold scheme disappoints for

When we heard that the last...

Relax, looking for hidden objects in a gorgeous, hand-painted...

Why video games are made of tiny triangles