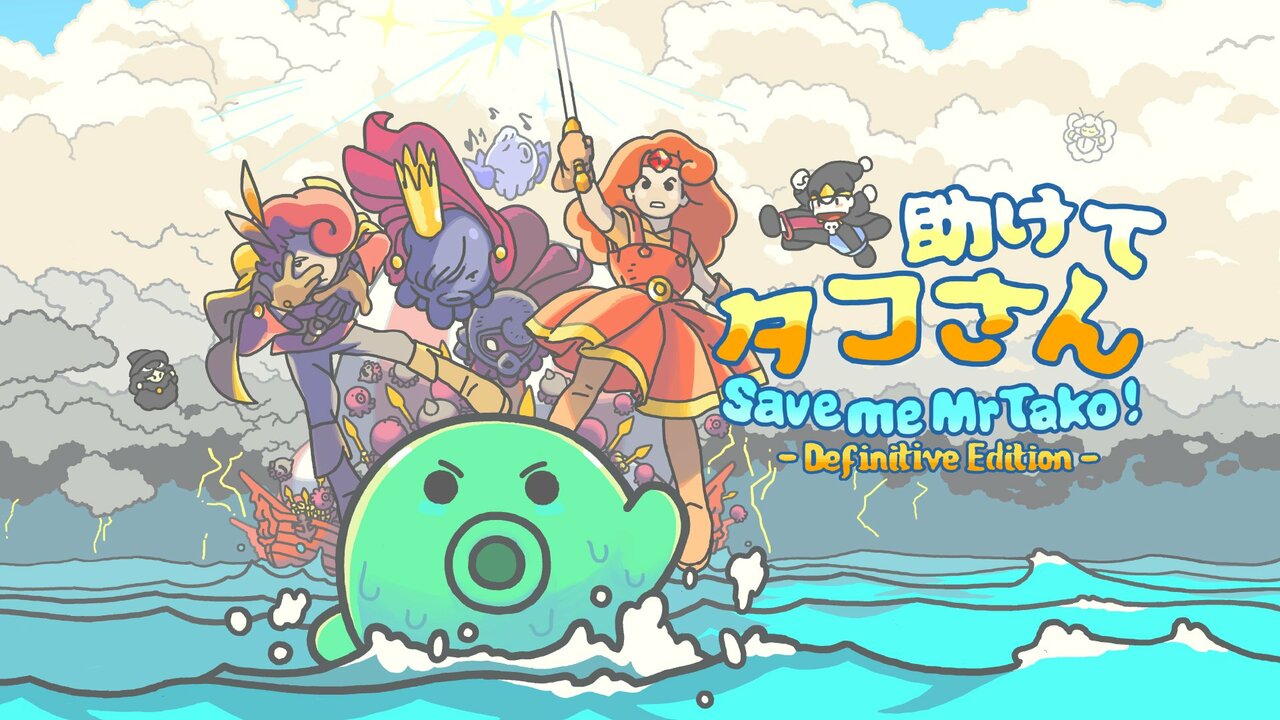 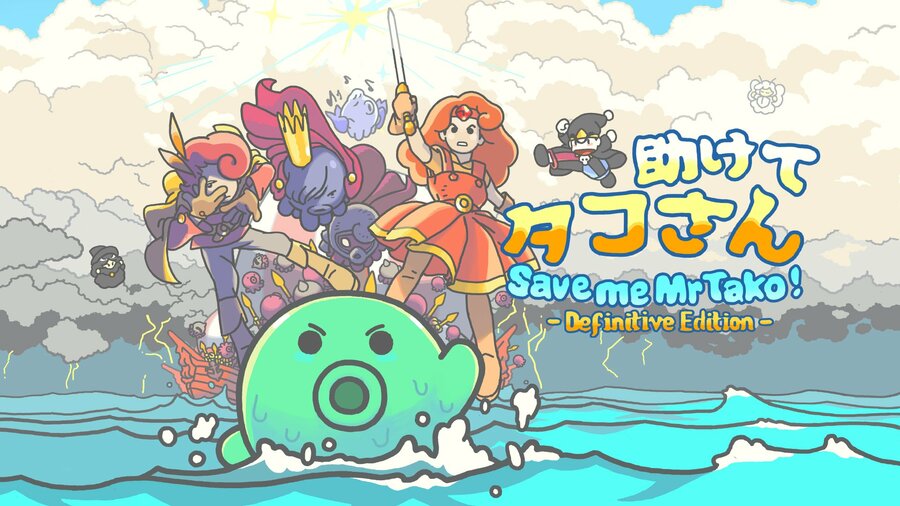 Back in 2018, there was mention of the Game Boy-inspired adventure Save Me Mr Tako: Tasukete Tako-San getting a physical release if there was enough interest.

It’s been a bumpy ride since then – with the game even delisted on the eShop, but now, it’s bounced back.

The new Definitive Edition will be receiving a Limited Run Games physical release on consoles. More details about the new digital release will also be revealed later down the line.

We’re excited to announce that we’ll be publishing Save me Mr Tako: Definitive Edition on consoles!

Stay tuned for more information about digital and physical releases down the line, and check out @ChrisDeneos‘s latest Patreon post for a full update: https://t.co/pTPoec7rI3 pic.twitter.com/etbAZWUsUH

In a separate blog post, the game’s developer Christophe Galati revealed the definitive version of the game would arrive digitally on 5th March:

“I waited a long time to get the game patched and I can’t wait for you to experience the game in all its glory in this Definitive Edition.”

Unfortunately, if you’ve already got a copy of the original game – you’ll still have to buy this new version again because of the publisher swap:

“Last year for the game’s two year anniversary I announced that I had parted away with my former publisher Nicalis, resulting in the game being removed from the stores (Steam and Nintendo eShop). Because the game was delisted and is now under a new publisher, we are unable to patch the existing game and instead need to deliver it as a new title. Unfortunately this means anyone who previously purchased the original game will still have to purchase this new version to enjoy all the new content. I contacted both Valve and Nintendo to see if I could do a special discount for players with the original version in their library but unfortunately it’s impossible.”

So, there you go – Mr Tako is finally getting a physical release. Will you be buying this game again, or trying it out for the first time? Leave a comment down below.

Dark Deity will arise on Nintendo Switch in March

The team behind Lost Ark has announced that, on...