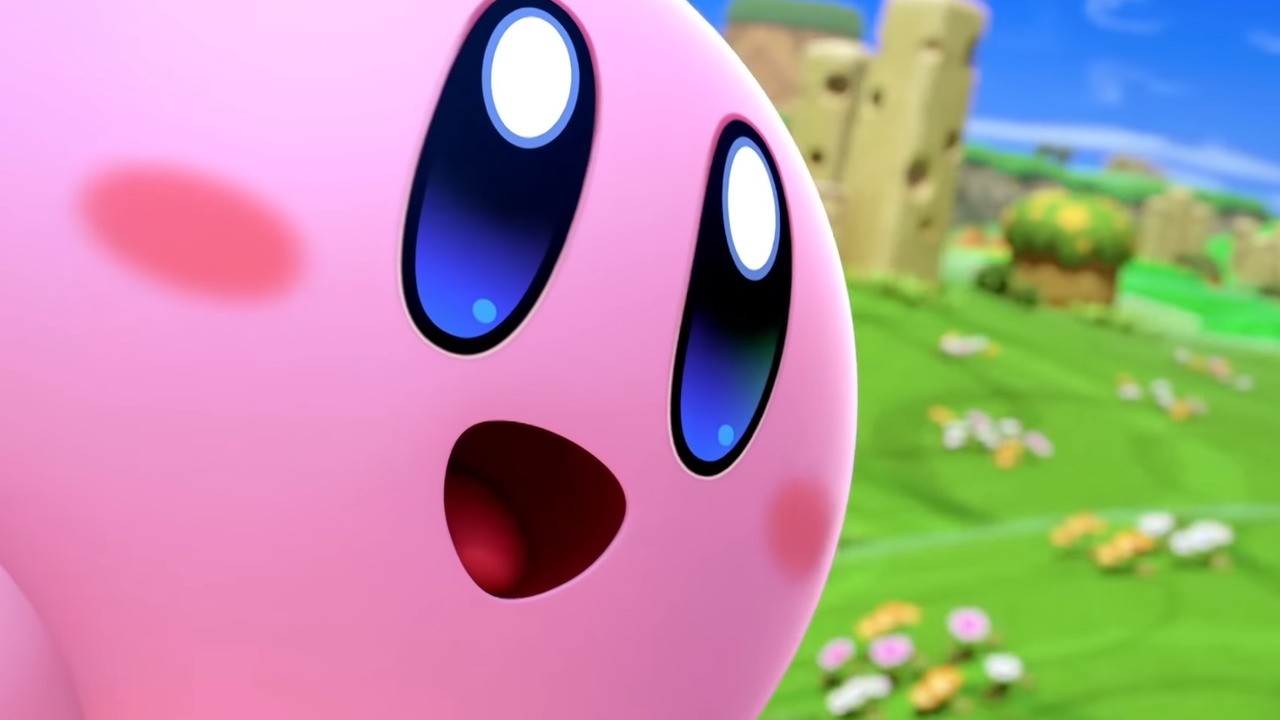 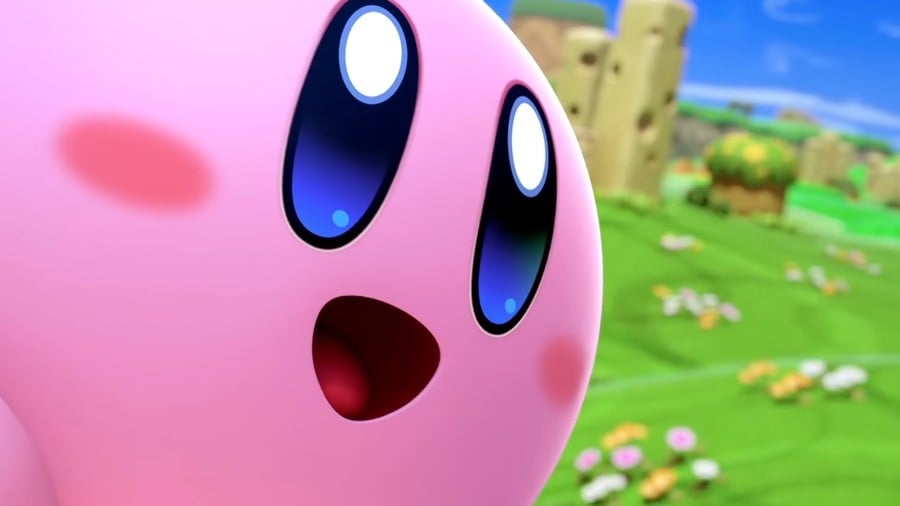 One of the next major releases en route to the Nintendo Switch is Kirby and the Forgotten Land, due out next month. This year also happens to mark 30 years of the pink puff, and as you might recall – Nintendo has some anniversary plans.

It’s reiterated this in its latest financial report, not only acknowledging Kirby’s new game, but also Kirby’s birthday – with plans for a variety of projects in collaboration with developer HAL Laboratory to help share the “charm” of the character with everyone.

“Kirby and the Forgotten Land will release on March 25 as the first 3D action game in the mainline Kirby series. Set in a mysterious new world where civilization and nature have fused to become one, players move around freely inside 3D levels and use Kirby’s familiar actions to explore and reach goals. By
sharing Joy-Con controllers, players can switch to two-player gameplay at any time and venture out in this new world together with family and friends. This year also marks Kirby’s 30th anniversary. To celebrate that anniversary, we are planning a variety of projects in collaboration with the Kirby developer HAL Laboratory, aimed at sharing the charm of the Kirby series with many people.”

There’s also a rumour about a new Kirby game, which could possibly be revealed later this month. You can read more about this in our previous story.