Nintendo Minute’s Kit And Krysta Reveal Why They Left The 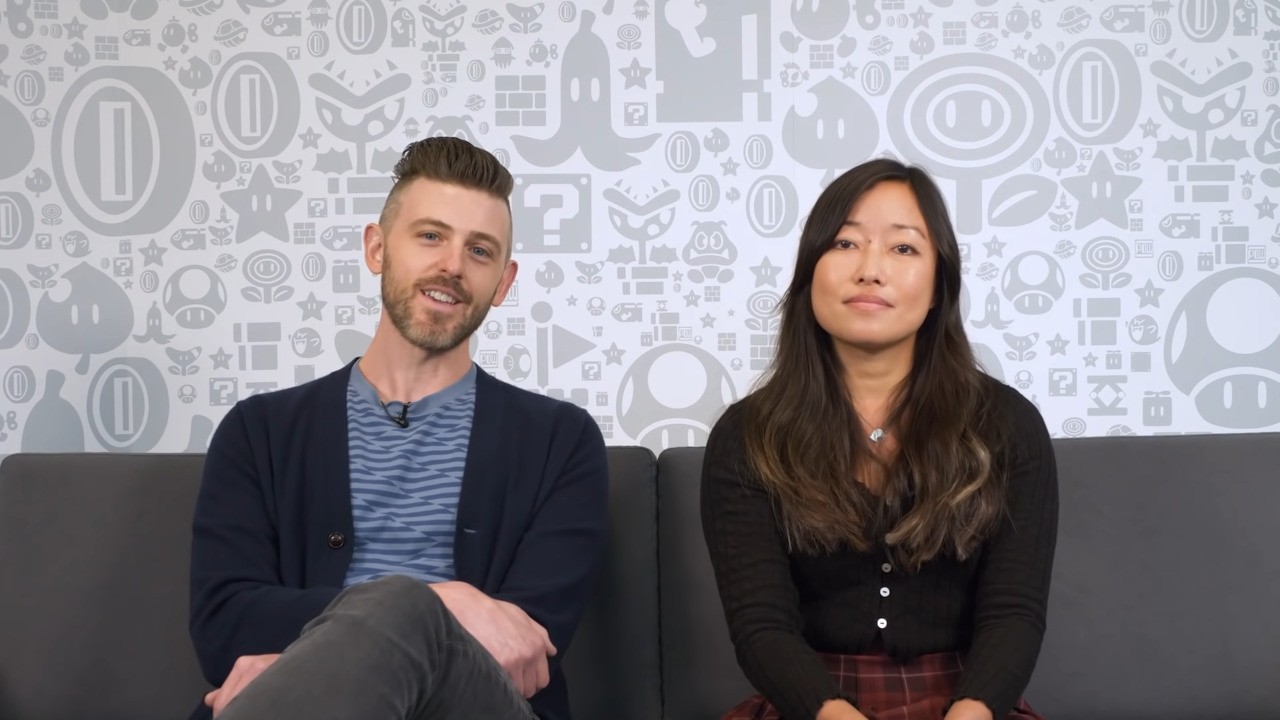 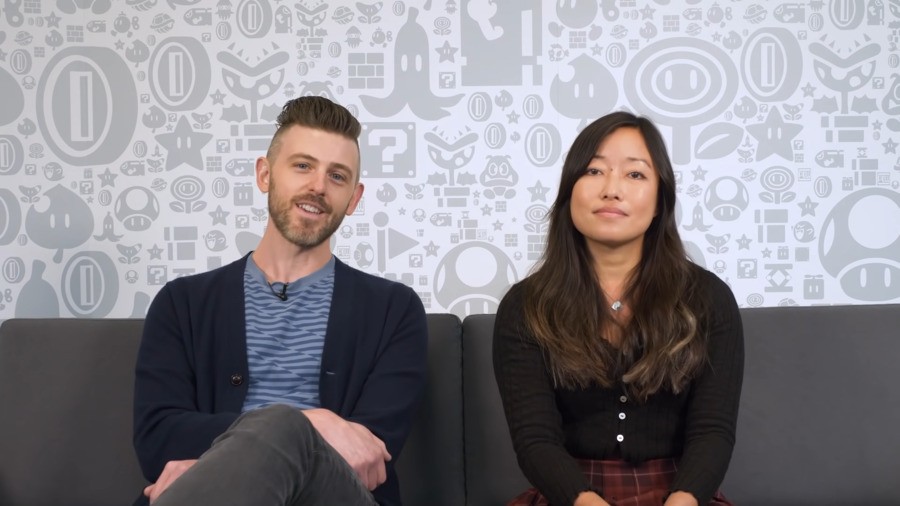 Kit And Krysta in their final episode of Nintendo Minute

At the end of last year, Nintendo Minute’s hosts Kit and Krysta aired their final episode after 8 years and over 400 episodes.

There were a lot of questions raised about their sudden departure, and they’ve now spoken about this themselves during an interview with the YouTube channel MinnMax. As suspected – it’s all to do with the closure of Nintendo’s San Francisco office in California, with the pair ready to start a “new chapter” rather than relocate to Nintendo of America’s headquarters.

Q: Why did you both leave, obviously they [Nintendo] closed the San Francisco office, but why are you both choosing to step out here?

Kit: That was the reason, I mean it’s quite simple actually…the office we were in in California is closing down. To the company’s credit, everyone was given the option to make the move up to Redmond. And I think for us that was a point of reflection – it’s time to think about what we’ve done and accomplished and what we might be able to do in the future. No, I think we’re happy here – we’re both from this area, so it’s a new chapter.

Krysta: I would say the office closure was definitely a catalyst into thinking about what could potentially be next… Being somewhere for 13-14 years, you can’t help but think maybe it’s time for a change, maybe it’s time for something different, as much as we both loved working at Nintendo.

As for Kit and Krysta’s “next chapter”, here’s what they had to say:

Kit: We had such an incredible outpouring from the fans when we ended Nintendo Minute and when we left NIntendo, it really opened our eyes to the importance fans placed on Nintendo Minute – which was touching. So I think we’re at a place where we really want to continue to make content together, in you know probably a different way than we were before, so we’re looking at what that could be, and what that could look like and hopefully we have some more to share soon.”

Krysta: I will say the connection and the relationship we were able to build with the community with Nintendo Minute is something that’s very special to us and it couldn’t have been a more touching moment when we saw that outpouring from that community – so that is a relationship we want to maintain with that community. Continue to engage with people that watch Nintendo Minute, that love video games…we really want to continue that relationship… that’s going to be the core of what we’re hoping to do next.

So there you go – that’s exactly why Kit and Krysta are no longer at Nintendo. And now we kind of know about their future plans. Kit was at Nintendo for 13 years, and Krysta was at the company for over 14 years.

How do you feel about Nintendo Minute ending so abruptly? Leave a comment down below.

Come watch us stream Dying Light 2 on the PC

The PC Gamer Twitch channel has been gathering dust...