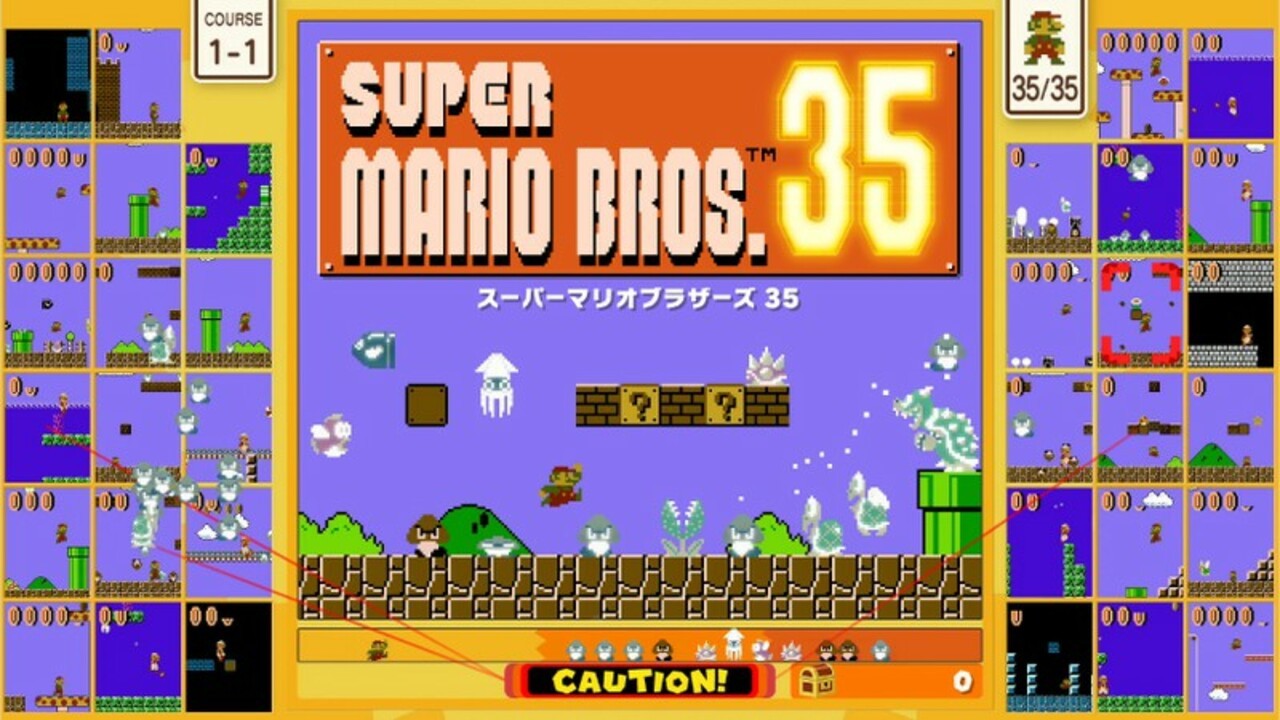 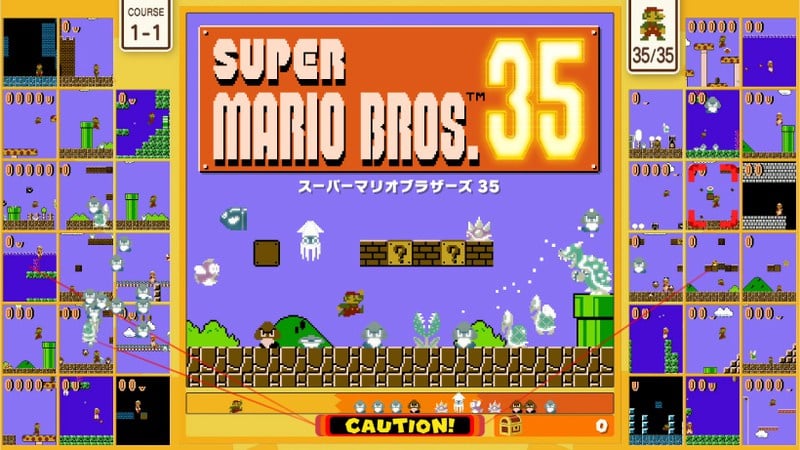 It’s 10th March today and that means it’s officially Mario day. While there’s a sale and more to celebrate Mario’s 35th anniversary, unfortunately, Nintendo’s Japanese customer support Twitter account has dampened the mood with yet another reminder the company will end the Super Mario Bros. 35 service on 31st March 2021.

Here’s a rough translation of the below tweet, courtesy of Google translate:

“The special title “SUPER MARIO BROS. 35” for the 35th anniversary of “Super Mario Bros.” will end its service on March 31, 2021. Please note that you will not be able to play after April 1st.”

This follows on from a similar reminder from Nintendo of Europe last week – which explains even if the game is still on your system, you will no longer be able to play it after this particular day:

“The Super Mario Bros. 35 service will end on March 31st, 2021, and will no longer be playable, even if you still have the game downloaded on your Nintendo Switch console.”

To add to this, just yesterday, it was discovered the Super Mario Bros. 3 cartoon series would be pulled from Netflix on the same date. Obviously, Super Mario Bros. 35 is just one of many “limited-time” Mario games that Nintendo is doing away with soon – other titles include Super Mario 3D All-Stars and the new Super Mario Game & Watch system, featuring the original game.

How are you feeling about Nintendo killing off Super Mario Bros. 35 on 31st March? Have you enjoyed your time with this online battle royale? Leave a comment down below.