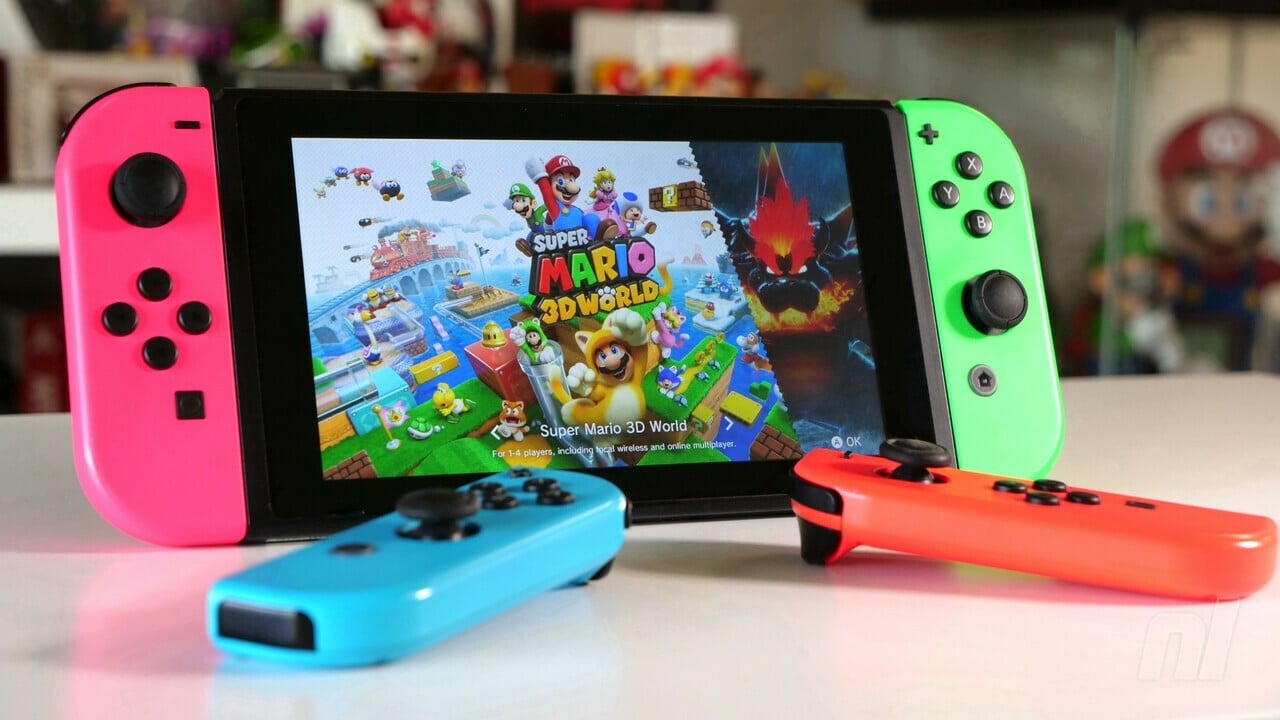 If there’s one thing that’s defined the most recent console generation, it’s shortages. Shortages of semiconductors, parts, and other components, have led to a shortage in stock for both the PlayStation 5 and Xbox Series consoles and have also affected Switch production. But we seem to have hit a turnaround if August’s monthly charts from GfK are anything to go by. (Thanks, Gameindustry.biz.)

In the UK, console sales for all three major manufacturers rose in August, but Sony’s big white tower has seen the biggest increase (a 56% stock increase), and as a result, it has now become the best-selling console in the UK in 2022. If you’ve been keeping an eye on the weekly game charts, then you’ll know that Horizon Forbidden West has been doing particularly well, and that’s because of a PS5 bundle — and it seems to have worked.

Despite Sony’s success, it’s not bad news for Nintendo at all. The Switch saw a 4% rise in sales in August, and Nintendo Switch Sports is still in the top ten selling games of the month — this time, at number five (excluding digital sales). The Xbox Series consoles also saw a 20% sale increase. Console sales are still down year-on-year, however.

Even with the boost in console sales compared to July, game sales dropped by 3% from the previous month, and were 10% lower than August 2021. So it’s still a challenging market out there.

Are you surprised the PS5 has overtaken the Switch? Share your thoughts in the usual spot.

The evolution of HOCKEY video games between 1979 and 2023. Find in this video all the hockey games...
PC

Testing videogames is a challenging job, and it's only becoming more challenging as games get bigger and more...
Nintendo

There's plenty of action RPG for fans of the genre, but Steelrising hopes to rise above the usual...

You hear these initials all the time: "CPU" and...

Call of Duty: Modern Warfare 2 PS5, PS4 Will Not

Rumors of the existence of a new game...

As reported by Massively Overpowered (opens in new tab),...

It looks like some of PS Plus Extra July...

Minecraft Live Votes for Mobs, Upcoming Releases and Much More