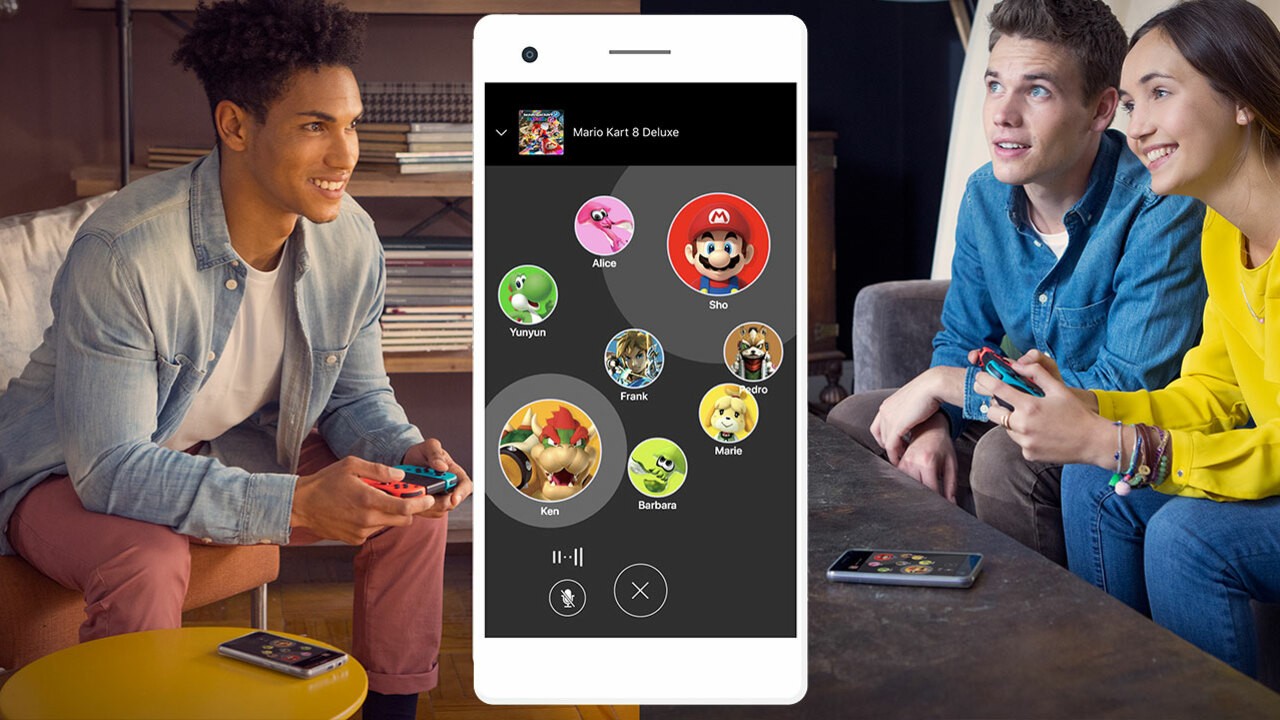 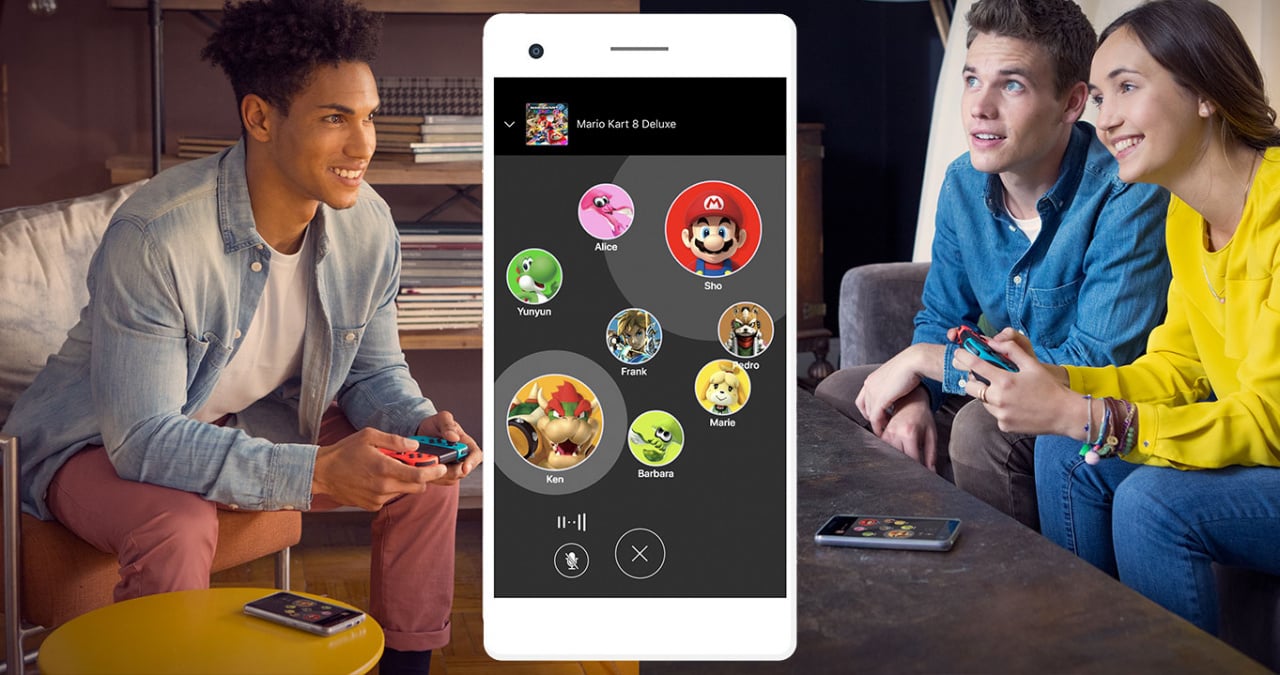 Nintendo has detailed an upcoming spot of network maintenance for the Nintendo Switch Online app, potentially affecting the usability of the service for a short time.

On Monday, 8th March at 5pm until 7pm PT (so that’s 8pm – 10pm ET / 1am – 3am GMT on Tuesday 9th / 2am – 4am CET on Tuesday 9th), maintenance for the app’s voice chat feature will get underway. Nintendo says that during that time frame, “network services may be unavailable.”

Considering the Switch’s voice chat functionality has been disappointing right from the off (so poor, in fact, that Nintendo itself seems to be pretending the feature doesn’t exist) we assume the maintenance won’t impact too many players. If you do rely on Nintendo’s voice chat app for online gaming with friends, though, be aware that you might face a few technical difficulties if you’re attempting to play during this time.

No further details have been shared surrounding the maintenance, so it seems unlikely that the app will receive any major updates or improvements.

Behold the legend of the changing God in this...

The next Legendary unit in Fire Emblem Heroes will...

Get more details about playing Cyberpunk 2077 on ZOTAC...

Microsoft's acquisition of ZeniMax (which includes Bethesda) has taken...

Revised PS5 Model Has a Smaller Heatsink and New Fan

Tech YouTube Austin Evans has found that the revised...