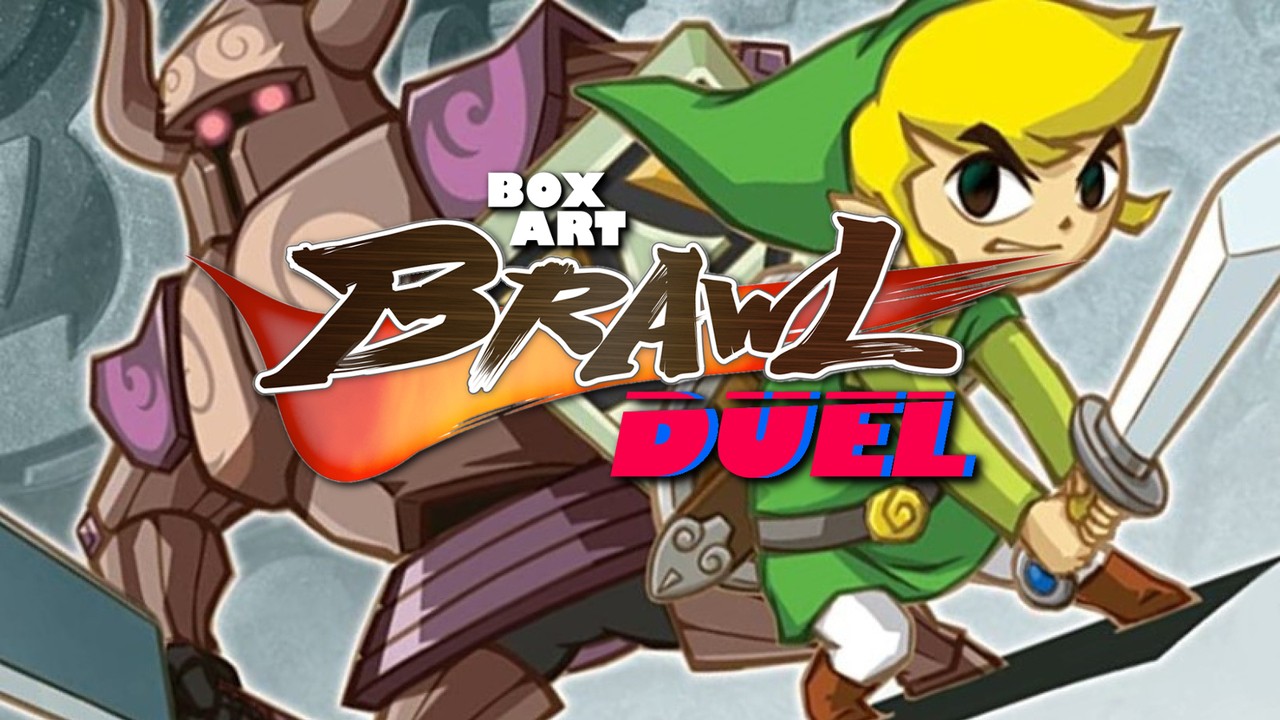 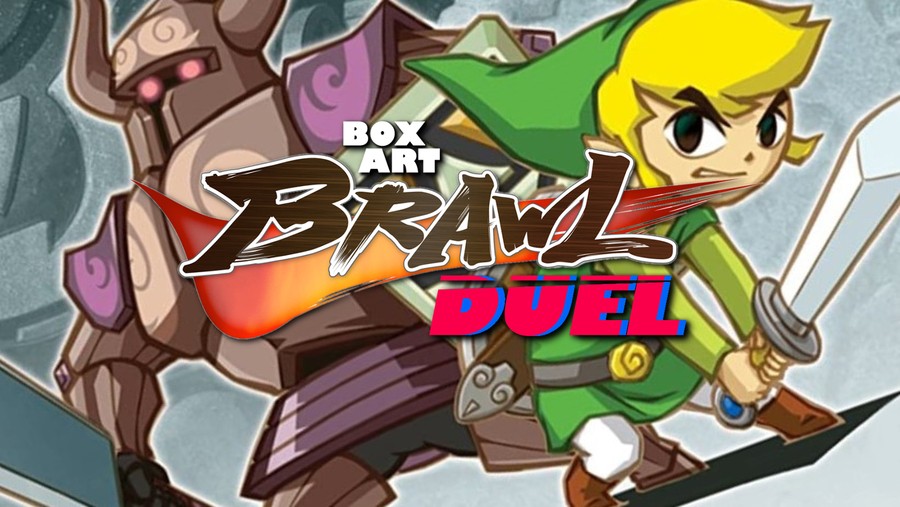 Welcome back to Box Art Brawl, our regular dust-up between regional variants of video game covers.

Last time we celebrated the 25th anniversary of the original Resident Evil by taking a look at the GameCube REmake of the classic original. It was a relatively close call with the minimalist European design in last place with a 24% approval rating and North America taking a third of the vote. Ultimately, though, Japan took out the competition with a rocket launcher and walked away from the ordeal with 43% health.

This week, as we continue our Zelda 35th anniversary celebrations, we thought we’d look back on one of the underdogs of the series: The Legend of Zelda: Spirit Tracks. It’s very literally on-rails gameplay might not have struck a chord with everyone, but we’ve always had a soft spot for the game, and its soundtrack is up there with the best in the series.

All aboard! Come on, ride the train, hey, ride it…

With the train steaming towards us on the left side of the picture and the Tower of Spirits sitting on the horizon on the right, the cover used in Europe and Japan gives a sense of the romantic railway adventure Link and Zelda (in spirit form) are about to embark on. It carries the same key art style as the previous DS entry — a softer version of Wind Waker‘s toon aesthetic without the thick black outlines.

Loads of colour, an awesome logo that features the Spirit Train running along the ‘Spirit Tracks’ subtitle, and a spot for the ratings logo to sit where it’s not disturbing anything — this is a very strong opener.

The North American cover features Link grimacing and ready for combat, but Zelda is replaced with a Zelda-possessed Phantom. They’re positioned at the bottom centre of the square cover, with the choo choo visible behind them, but blended into a grey-green-blue background which feels like a charcoal sketch.

You get the same great logo repositioned in the top right corner, and it’s all quite pleasant taken as a separate piece of key art; it’s just a shame to lose Princess Zelda herself, especially considering the active role she takes in the game (as opposed to so many others that carry her name).

So, you’ve seen the two options, but which one has the momentum of a runaway freight train? Click on your favourite below and hit ‘Vote’ to let us know:

We hope you enjoyed that trip on the Zelda hype train. Have a lovely weekend and we’ll see you next time.